One mum's bizarre trick that cured her daughter's nasty cough

‘I was very sceptical at first…’

Shannon Williams had been watching her daughter Rosa’s cough continue to grow worse over a series of days before she remembered a bizarre ‘cure’ she had seen online a few weeks previously.

The mum recalled the tip she had seen with a post on Facebook, telling other mums of the amazing results it had.

“I saw a post a couple of weeks ago, someone posted about putting slices of raw potato in your/your child’s socks at night time if you or they are sick. It showed the potatoes black and dried up in the morning,” read her post shared by Manchester Evening News.

“I was very sceptical about this but Rosa has been very poorly with a cold and a cough, very congested the past couple of days and last night I thought I would try it myself.” 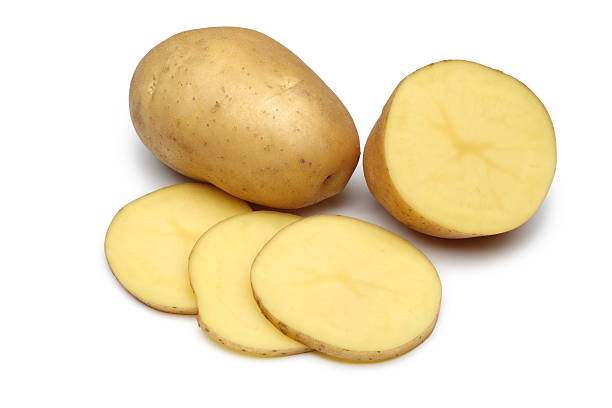 Sharing pictures of the blackened and dried potatoes after she took them out of her daughter’s socks the next day, Shannon said she was shocked at the results.

“It doesn’t take all the sickness away but does relieve most of it. She isn’t congested anymore, still has a bit of a runny nose and a slight cough.”

After trying multiple cough medicines and tablets to try and control her daughter’s temperature, the natural method has this mum converted as she says that the hack worked.

“I am going to do this again tonight, they’ve taken most of the toxins out of her body that were making her so poorly.

"She says she feels better than she did last night.”


popular
Gardaí concerned for welfare of missing 14-year-old Dublin girl
5 family members, including parents, sentenced over sexual abuse of children
Woman's suitcase and bank cards stolen as she gives birth in Dublin hospital
Mass murderer Anders Behring Breivik applies for parole for 2011 killings
Calls for child benefits to be taxed to help fund early years services
Daughter of missing Dublin woman issues heartbreaking plea
Newborn found dead in duffel bag outside US fire station despite safe haven law
You may also like
23 hours ago
Here are the 3 most common Omicron symptoms parents notice in kids
1 day ago
Playing with mud and soil in creche changed children's immune systems
2 days ago
Mum urges parents to stop giving young children marshmallows
4 days ago
Study finds trans teens who get hormone therapy make healthier, happier adults
1 week ago
It's 100 years since Leonard Thompson became the 1st child to receive insulin
1 week ago
3 wellness trends that will define 2022 – and we are excited
Next Page