Cos I've got a golden ticket... to see this movie.

The Willy Wonka and the Chocolate Factory prequel has finally gotten a release date, but don't get too excited because it won't be here until 2023.

Directed by Paul King and produced by David Heyman, the movie is set to land in cinemas on St Patrick's Day 2023.

With a working title of 'Wonka,' the film has been in the works for over four years already, with King first becoming attached to the project back in 2016. 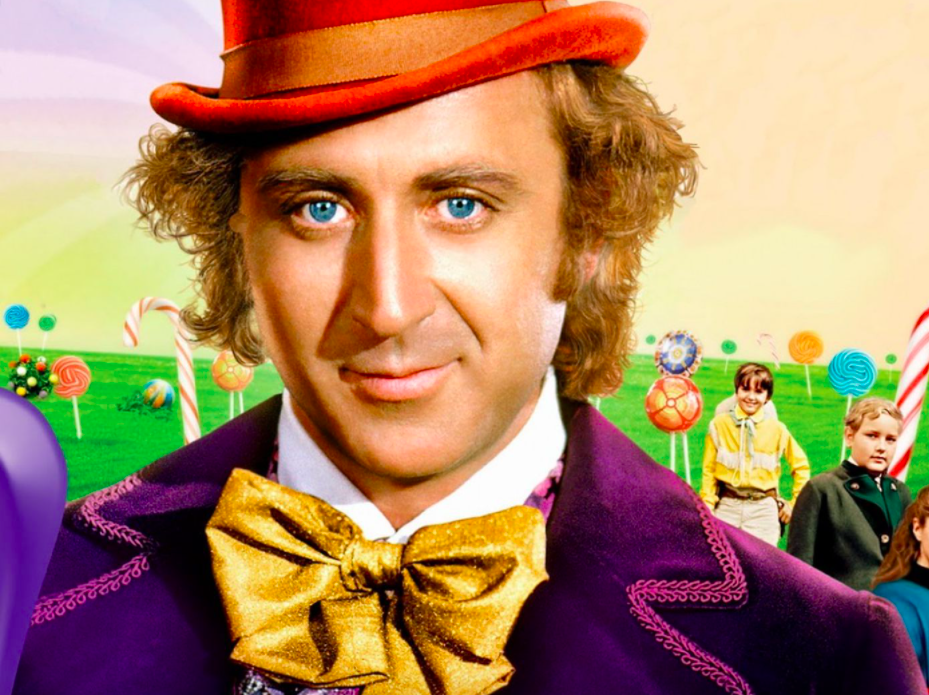 According to Variety, production is expected to start over the next few months, but delays are of course entirely possible due to the Covid-19 pandemic.

Exact plot details for the film have yet to be released, but it's looking likely that the movie will focus on Wonka's life before he became a master chocolatier.

Although the iconic '70s movie starring the late Gene Wilder divulged nothing of Wonka's background, Tim Burton's 2005 adaptation did. Wonka's father was revealed to be dentist who was averse to all kinds of sugary sweets leaving young Willy mildly traumatised and desperate to bring some sweetness to other kids' lives.

It's unlikely that this movie will follow the same narrative as the Johnny Depp version (and thank god for that), but Warner Bros do seem to be moving in a similar star-studded direction for the upcoming film. 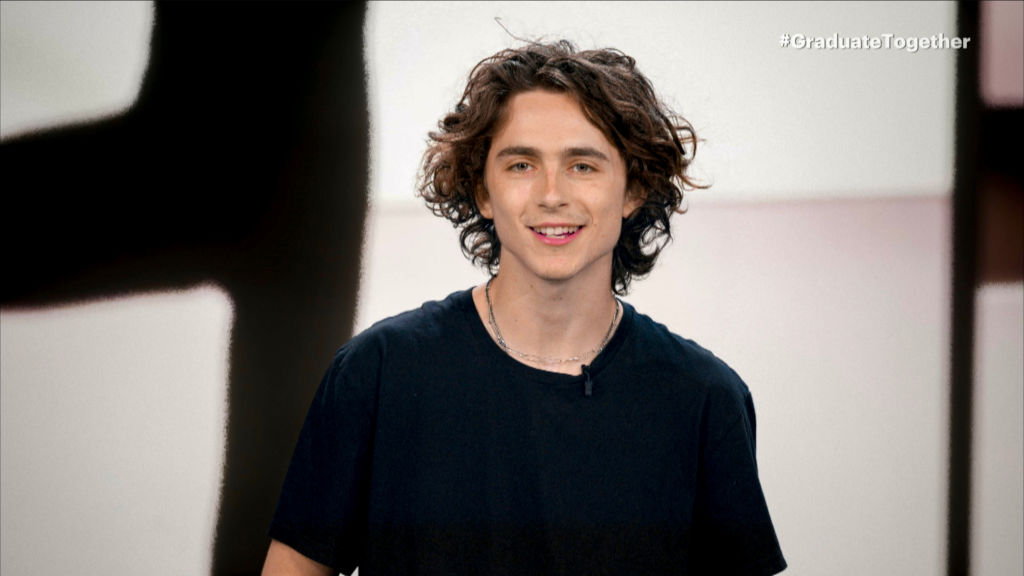 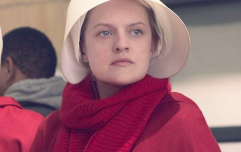 WATCH: The trailer for The Handmaid's Tale season four is finally here

END_OF_DOCUMENT_TOKEN_TO_BE_REPLACED

Casting has yet to be confirmed, but according to reports Timothée Chalamet and Tom Holland may be in the running to play the titular Willy Wonka.

Aside from this project, Netflix have also got two Wonka-based series in the pipeline. The first animated show will be based on Charlie and Wonka's magical world of chocolate, and the other on the Oompa-Loompas.

Created by What We Do In The Shadows and Thor's Taika Waititi, the series will mark the start of a new partnership between The Roald Dahl Story Company and Netflix.


popular
WATCH: The trailer for The Handmaid's Tale season four is finally here
40 gorgeous baby names predicted to be trending in the next decade
Jamie Spears' lawyer says #FreeBritney supporters are "so wrong"
Scarlett Moffatt discovers ‘30% rain’ on weather app doesn’t mean chance of rain
Sexy-time: 7 recipes to spice things up in the bedroom (Doctor's orders)
Prince Harry praises Netflix's The Crown, says it's "loosely based on truth"
4 ways to fix hard slime with ingredients you probably already have at home
You may also like
5 years ago
Here's what the cast of Willy Wonka & the Chocolate Factory looks like
2 weeks ago
Westlife announce "biggest ever world tour" and US live shows
2 weeks ago
Prince Harry is going to be on Carpool Karaoke soon, apparently
3 weeks ago
Wicked the musical is officially being turned into a movie
3 weeks ago
Demi Lovato set to produce and star in new comedy series
3 weeks ago
Zach Braff to star in Cheaper By The Dozen remake
Next Page