Something for all the family

Dublin Festival of History kicks off today and will run for three weeks until Sunday, 16th October, with a jam-packed programme of more than 130 free events —mostly in-person, with many hybrid and some online events, too — across 71 venues taking place.

The festival will explore a vast breadth of topics, from the sceptical history of the Celts, as well as trailblazing women, including the role of women in the Irish Civil War alongside Dublin’s first female councillor and Lord Mayor. 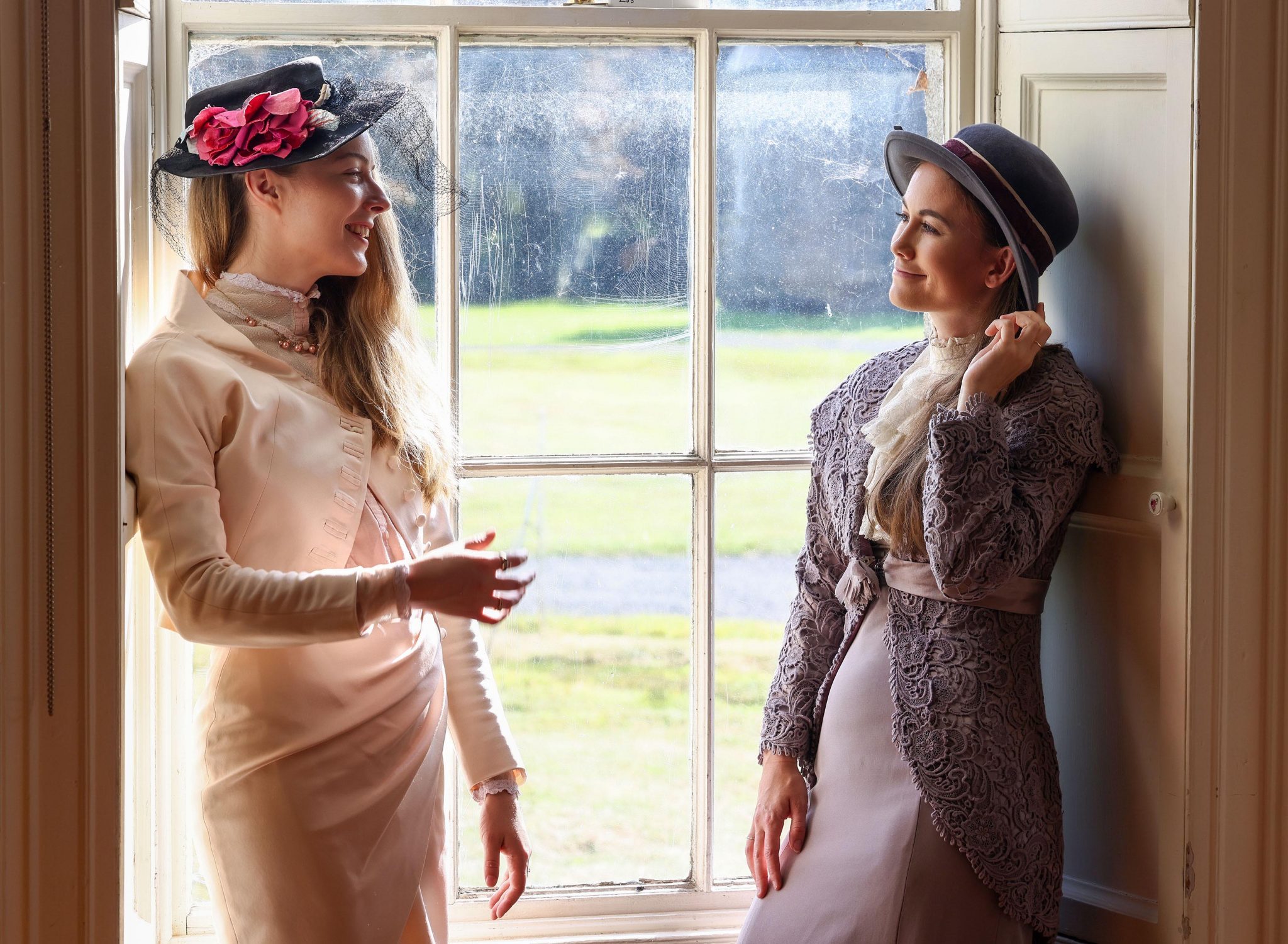 The festival’s Big Weekend is happening on Saturday the 1st and Sunday the 2nd of October, at the Trinity Biomedical Sciences Institute, Trinity College Dublin, 152-60 Pearse Street, Dublin 2. The Big Weekend line-up includes in-person talks and seminars featuring high-profile Irish and international writer-historians that will also be livestreamed, allowing people everywhere to tune in.

Some of the highlights of The Big Weekend include:

Dutch-born art historian and writer Willem-Jan Verlinden will be discussing his historical biography that brings Vincent Van Gogh’s three sisters out from their brother’s shadow, poignantly portraying their dreams, disappointments and grief. He will uncover the previously neglected voices of his sisters Anna, Lies and Willemien, with whom Vincent had intimate and sometimes turbulent relationships.

American professor and author Sarah Churchwell will be discussing her razor-sharp examination of Margaret’s Mitchell’s 1936 epic novel Gone with the Wind. Churchwell traces the novel and film’s relationship to the myth of ‘the Lost Cause’ and how they foreshadow the controversies in America today, from race riots to Trump. 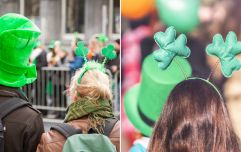 END_OF_DOCUMENT_TOKEN_TO_BE_REPLACED

Why did Cumann na mBan reject the Treaty and what role did women play in a war where their contribution led to over 500 women being imprisoned by their former comrades? Why were women denounced as ‘furies’, with measures enacted by the Free State to force their return to the home? Leading historians Dr Leeann Lane (DCU), Dr Mary McAuliffe (UCD), Dr Margaret Ward (Queens University Belfast) and Dr Fionnuala Walsh (UCD) will reflect on events leading to the Irish Civil War and the contribution made by women to the war — from both sides of the divide.

Irish journalist and author Sean O’Driscoll will talk about the English heiress Rose Dugdale, who devoted her life to the IRA and who is the subject of his latest book. Presented to the Queen as a debutante in 1958, trained at Oxford as an economist, where she had a love affair with a female professor, in 1972 Dugdale travelled to Ireland and joined the IRA.

British writer Simon Jenkins will be discussing how theories of Celticism continue to fuel many of the prejudices and misconceptions that divide the peoples of the British Isles to this day. In his latest book, he sets out that the history of the Celts is the history of a misnomer, pointing out how the word “keltoi” first appears in Greek and applied generally to aliens or barbarians.

Award-winning British novelist and writer Kate Mosse will talk about her alternative feminist history of the world and personal memoir about the nature of women’s struggles to be heard, about how history is made and by whom. Her latest book tells the stories of female inventors and scientists, philanthropists and conservationists, authors and campaigners, such as Sophie Scholl, Mary Seacole, Cornelia Sorabji, Helen Suzman, Shirley Chisholm, and Violette Szabo, as well as passages about the life of her great-grandmother, Lily Watson. 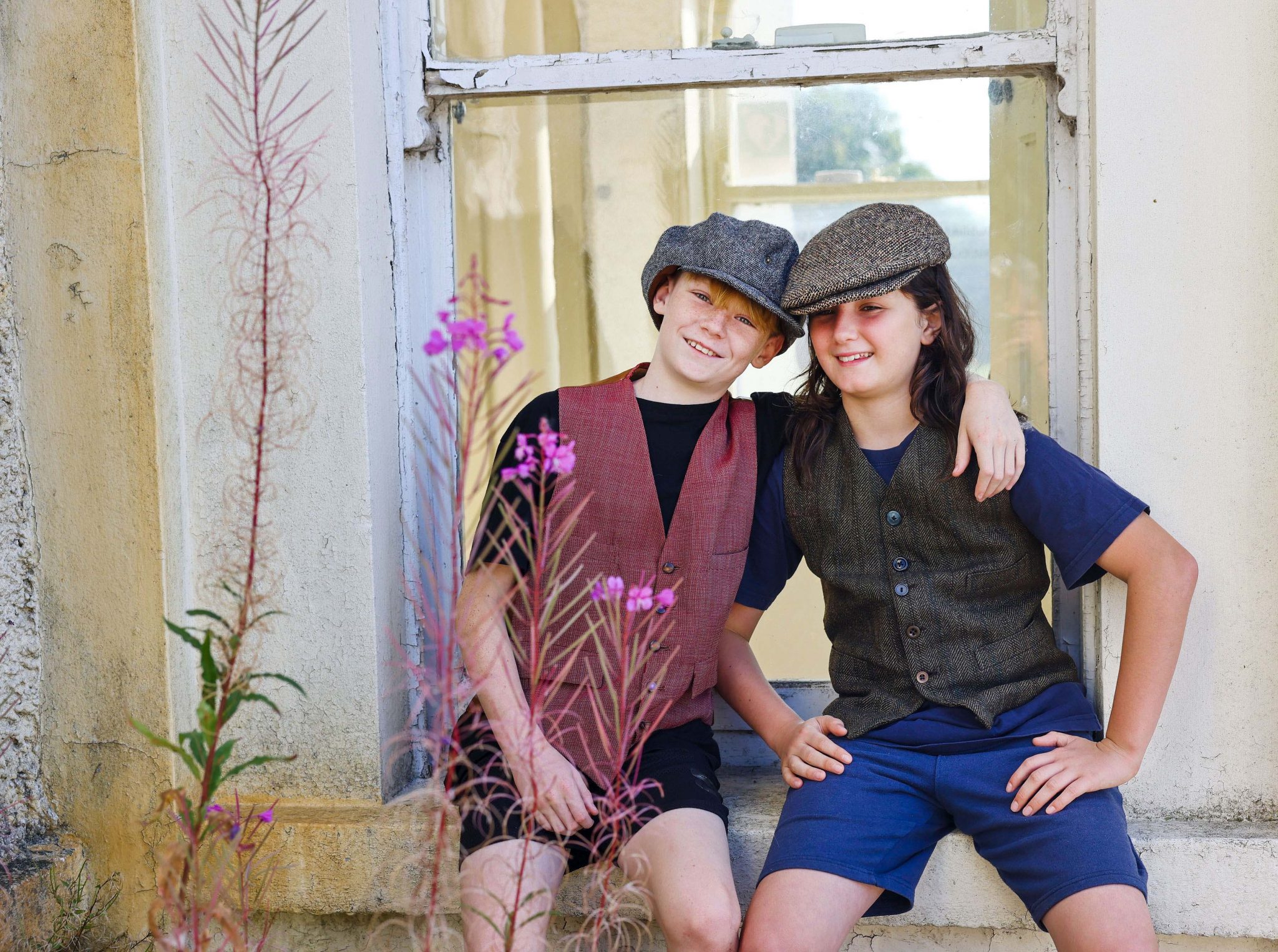 Elsewhere across the three-week Festival programme, further highlights include:

To mark the 50th anniversary of Muhammad Ali’s fight at Croke Park, the GAA Museum will present an evening of conversation and talks about this memorable sporting occasion, with guest speakers Dublin Historian-in-Residence James Curry and journalist and lecturer Dave Hannigan. Attendees will also have a chance to see Ali’s shorts and glove which are on display in the museum alongside a ticket from the fight.

Celebrated poet Stephen James Smith will discuss poems from Dublin’s past, as well as reading some of his own work inspired by the city and its journey. 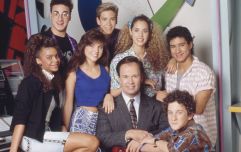 END_OF_DOCUMENT_TOKEN_TO_BE_REPLACED

This year marks the 50th anniversary of the passing of Kathleen Clarke, who was the first female Lord Mayor of Dublin, a leading figure in Cumann na mBan, a member of the Executive of Sinn Féin during the War of Independence, and the widow of 1916 signatory Thomas J. Clarke. Helen Litton, editor of Kathleen Clarke’s unique first-hand account of the revolutionary period, will examine her life and work.

As well as being an accomplished artist, Sarah Cecilia Harrison (1863-1941) was Dublin’s first female Councillor, elected in 1912. The Old Dublin Society will present a talk exploring how her championing of the poor and downtrodden in the city raised the hackles of vested interests, who conspired that her representation on Dublin Corporation was limited to one term.

All Dublin Festival of History events are free, but booking is required. The full programme details, along with information about how to book is available online atwww.dublinfestivalofhistory.ie.

popular
CMO confirms death of child in Ireland from invasive Strep A
Rod Stewart's 11 year old son rushed to hospital after collapsing at football match
Father took daughter to hospital three times before she died of Strep A
Vogue Williams will be on this week's Late Late Show
"Losing a baby is the ultimate loss, but to watch on over a video call is soul destroying"
10 easy Elf on the Shelf ideas for when you just want to go to bed
Elf on the Shelf is actually pretty bad for your kids, according to an expert
You may also like
5 days ago
The Lion King returns to Dublin's Bord Gáis Energy Theatre in 2023
1 year ago
A Bridgerton-themed ball is coming to London this year
2 years ago
Just for mums: The Pod Collection is hosting two FREE virtual wellness events this month
3 years ago
We got a sneak preview of the new Wonderlights trail and it really is WONDERful
3 years ago
Join inspirational cancer campaigner Vicky Phelan for a talk in her hometown of Limerick
3 years ago
Join inspirational cancer campaigner Vicky Phelan and Elaine Crowley for a talk in Cork
Next Page