It's December, and that can only mean one thing.

A load of babies are getting conceived.

In fact, as you read this article it's incredibly likely that several babies are getting conceived right now.

But what is the actual reason behind so many infants being conceived around the festive period and subsequently being born in August and September?

Surely there must be a scientific logic that doesn't simply rely on the fact that people are bored and drunk and cold and probably going to have a lot more sex, right?

Surprising yeah, there actually is. 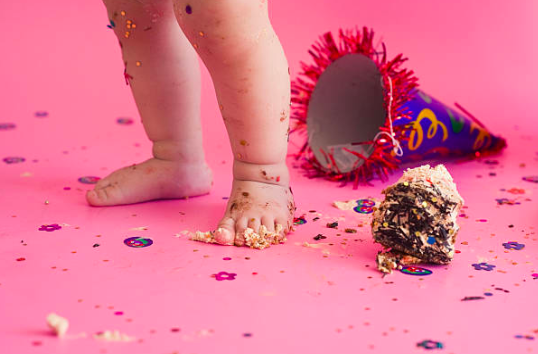 According to a study published in the journal Obstetrics and Gynecology, couples might just have more luck conceiving in the winter than they would during the summer months in general. 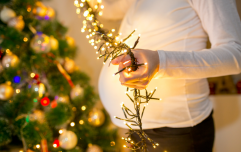 Peak baby making season: Watch out – a lot of people are about to get pregnant

END_OF_DOCUMENT_TOKEN_TO_BE_REPLACED

There are a couple of reasons for this.

The first is because men produce higher quality sperm during the winter, and the second is because the changes in daylight length allow for a better environment for a woman's eggs.

Despite this though, the study's authors did admit that people were likely to have a lot more sex around this time of year too, so that probably has a massive effect on the amount of babies being made.


popular
Here's what bookies think Harry and Meghan will name their baby girl
10 rare Irish baby names not too many parents are using these days
Katie Holmes shares rare photo of daughter Suri to mark her 15th birthday
Mother wants to exhume daughters body from her grave in Cork
Maternity hospitals can now begin to ease visitor restrictions says HSE director
WATCH: The trailer for the new Sophie Toscan du Plantier documentary is here
Children with these names are statistically more likely to be successful
You may also like
20 hours ago
Maternity hospitals can now begin to ease visitor restrictions says HSE director
5 days ago
Due next month? Here are 3 things to note about May babies
1 week ago
Have we been doing it wrong? The safest way to wear a seatbelt correctly when you are pregnant
1 week ago
Six stillbirths linked to Covid-19 in Irish hospitals
1 week ago
Laura Whitmore urges fans to "stop comparing bodies" of new mums
1 week ago
Pregnant woman says her friend is annoyed at her for 'stealing' her daughter's name
Next Page