Could this help a man's fertility?

Scientists believe that heading to bed before this hour at night could seriously improve a man's chances of becoming a father. 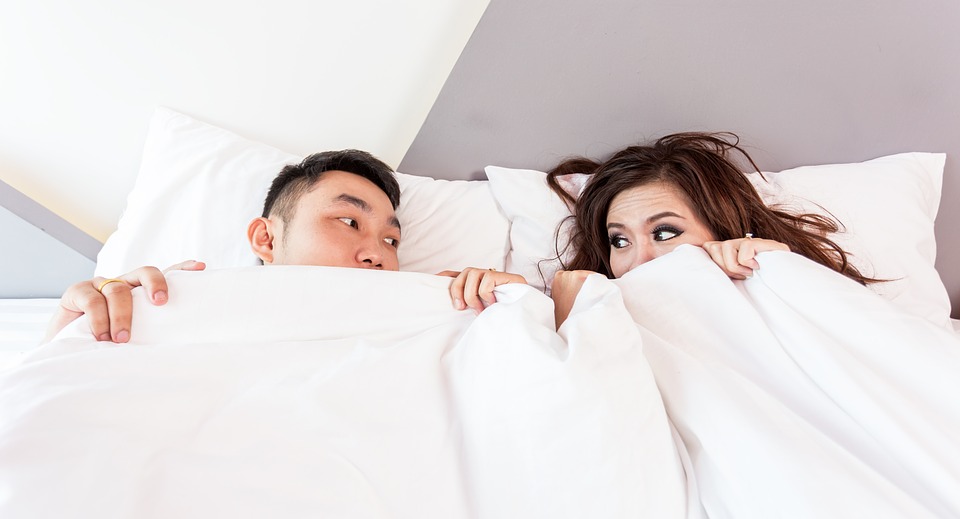 Yes according to a team of scientists at Aarhus University in The Netherlands men that go to bed before 10.30pm have a better chance of successfully conceiving a child.

The study looked at 104 men with an average age of 34 over a two-year period.

The men involved in the study had their sleep patterns tracked and then compared against the results of a sperm sample analysis. 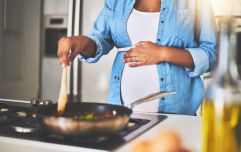 END_OF_DOCUMENT_TOKEN_TO_BE_REPLACED

Experts in fertility believe that a lack of sleep can provoke the immune system into overreacting and attacking healthy sperm.

Figures from the study presented at the European Society of Human Reproduction and Embryology conference in Vienna showed that even the difference between getting to sleep before 10.30 and between 10.30 and 11.30 had a dramatic difference.

In fact, getting to bed just that little bit earlier yielded a 2.75-times greater healthiness of sperm.

It is not 100 per cent clear why this is the case but those involved with the study believe that it could be due to sleep deprivation causing men to feel more stressed. The researchers also found that men who got at least seven hours of sleep were more likely to conceive.


popular
"Don't you want to feel like part of the family?" Spencer Matthews wants Vogue to take his last name
10 seriously unique Irish baby names that are not too popular (yet)
3 things to say when your child wants you to play (but you literally can't muster up the energy)
10 great (and affordable) buys to give your home office a bit of a facelift
Sligo teacher creates animated video series for Junior Cert revision
16 sunny and stunning Greek baby names to suit baby boys and baby girls
OFFICIAL: Bridgerton confirmed for second season
You may also like
2 weeks ago
Rosanna Davison's new book will tell the story of her journey to motherhood
1 month ago
Fertility food facts: What to eat when you are trying for a baby
1 month ago
A couple just welcomed a baby girl – born from a 27-year-old frozen embryo
2 months ago
Meet the 51-year-old granny who just gave birth to her own granddaugther
2 months ago
Undergoing fertility treatment is stressful – here are 6 ways to look after your mental health
2 months ago
Winter time might just be the best time to get pregnant – and here's why
Next Page