An Irish fertility clinic is now offering same sex female couples 'shared motherhood' treatments for the first time ever in the country.

As part of the new fertility treatment, female same-sex couples will be able to share in the birthing process. 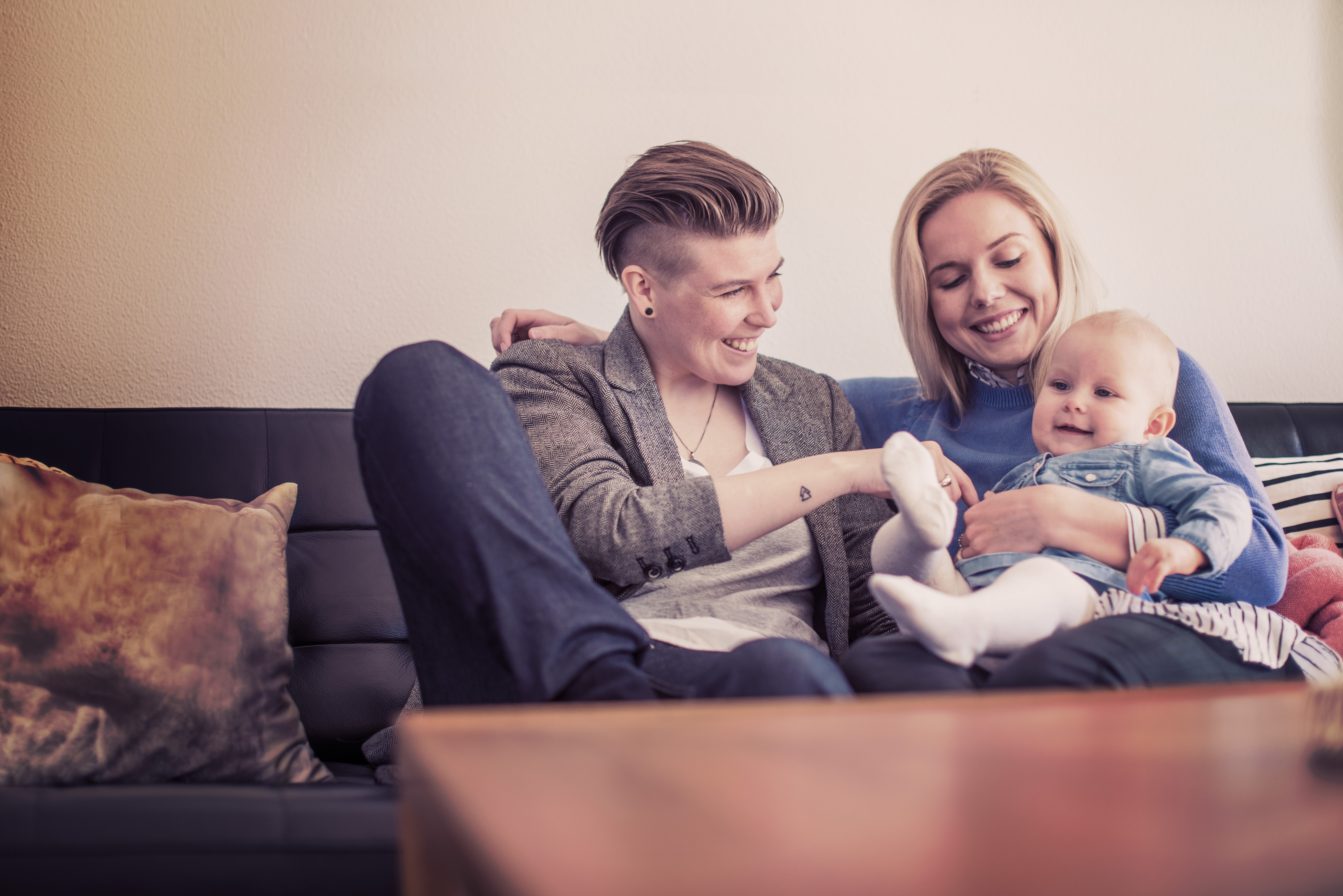 The Sims IVF clinic are offering the new “shared motherhood” treatment for female same-sex couples which is a first in Ireland.

As part of the new service, the eggs from one of the parents will be used to create embryos after being fertilised in vitro with a donor sperm.

This means one of the parents will be classified as the “genetic mother” while the other partner will act as the “gestational mother” including both women in the motherhood experience. 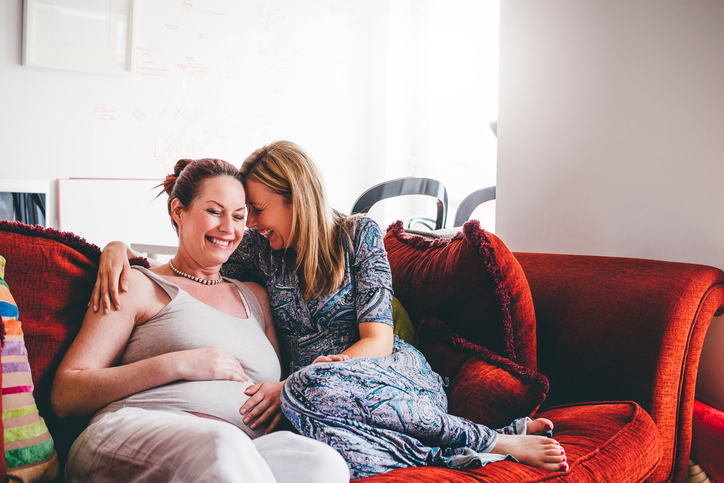 According to GCN, Doctor John Kennedy, who launched this new programme, said;

“It is a positive progressive especially given the imminent enacting of the Child and Family Relationships Act.” 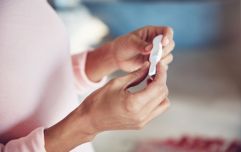 END_OF_DOCUMENT_TOKEN_TO_BE_REPLACED

Couples thinking of undergoing the 'shared motherhood' treatment are advised by the clinic to use an identifiable sperm donor.

Under the rules of the Children and Family’s Relationship Act anonymous donations are not allowed.

With more changes being made to make Ireland a more equal place for all parents this new fertility treatment is just one more step in helping all expectant parents feel more included in the parenthood experience.


popular
Concerns about increase in babies being born with drug-withdrawal symptoms
Foster mum who killed baby boy jailed for 18 years
Kate Moss responds to claims Johnny Depp pushed her down stairs
9 of the best outdoor family experiences in Ireland's Ancient East
Irish mum claims her children were almost abducted on holiday in Turkey
Death toll in Texas primary school shooting rises: 19 children and 2 teachers shot dead
Gardaí appealing for witnesses of serious road collision in Galway
You may also like
5 days ago
The Toy Show Musical looking for a young girl to star in lead role
6 days ago
Things to do in Donegal: Everything that will make this the perfect family holiday
1 week ago
House prices increased by over 15% in the last year
2 weeks ago
Ireland ranked one of the worst countries in Europe for paid maternity leave
3 weeks ago
All taxis required to take cashless payments under new proposal
2 months ago
Mini heatwave will last into the weekend, Met Éireann says
Next Page