Is your child big into dinosaurs?

If they are it could come to mean that they are in for academic success down the line.

Recent research shows that young children obsessed with all things Jurassic turn out to be quite the clever clogs. 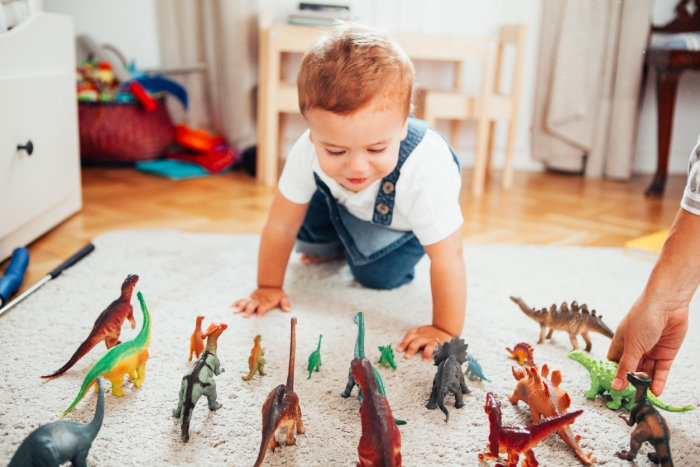 According to studies conducted in recent years children who show a keen interest in dinosaurs has been shown to display above-average intelligence.

Not only that but these studies also found that young children obsessed with anything from bugs to trains or drawing were also more likely to end up top of their class. 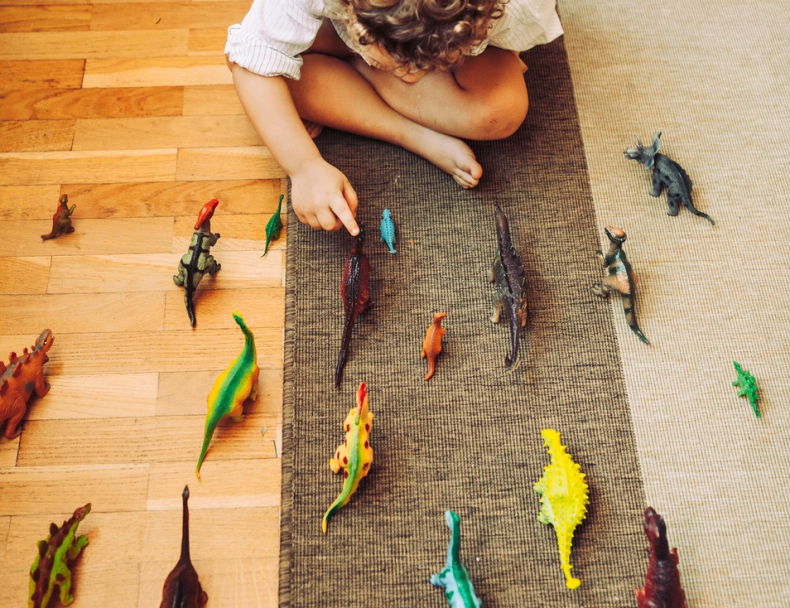 According to KQED the reason behind this is that curiosity about a subject drives us to become more inquisitive people who ask more questions to obtain knowledge.

So if you have a child at home who is all about that one obsession and asking lots of questions they might just become the next great inventor or famous author.


popular
We are absolutely loving this gorgeous €10 khaki mini dress from Penneys
Positive parenting: Kirsten Bell's advice for handling tantrums makes a lot of sense
Bride baby wears her toddler down the aisle and we can't deal with the cuteness
The Friends reunion is officially happening and could we BE any more excited?
WATCH: Jahmene Douglas says X Factor was 'traumatising', urges singers to avoid it
11 new beauty products I tested and actually used until the very last drop was gone
Netflix's Babies documentary is making quite the impression online
You may also like
2 weeks ago
Researchers find babies prefer the sound of other babies more than parent's voice
3 weeks ago
Harvard researchers find co-sleeping is the norm in most of the world
1 month ago
Study says that most premature babies have no long term health issues
1 month ago
There's a reason that babies usually say 'dada' first and it's actually a good thing for mums
1 month ago
Mum's viral tweet shows what mums really do when they're at home with baby
1 month ago
Fact-check: Does the 5 second rule actually work?
Next Page