Andrew McGinley has revealed that he is seeking a divorce from his wife Deirdre Morley but fears he will lose his family home in the process.

Speaking to The Star, Andrew said he has come to the difficult decision to end the marriage but may have to sell his family home to do so.

Andrew's three children Conor, nine, Darragh, seven and Carla, three, were killed by their mum Deirdre in January 2020 in their home in Newcastle, West Dublin.

Deirdre is currently in Dublin’s Central Mental Hospital after she was found not guilty of the children’s murders by reason of insanity but has refused to speak with her husband despite him contacting her.

Saying the home is full of memories of his children, it would hurt to leave it behind but understands that his wife could be released back into society in a few years and the two have a joint mortgage, and he may owe her half. 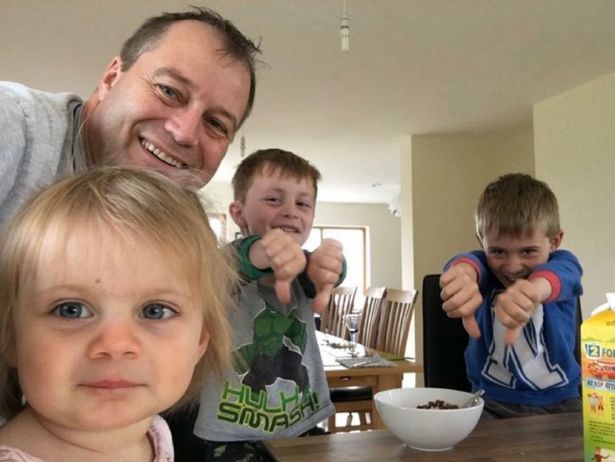 “If she’s looking for half the house then I’ll have to sell the house. I won’t have a choice. I can’t afford to buy her out," he said. 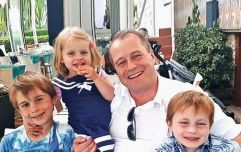 END_OF_DOCUMENT_TOKEN_TO_BE_REPLACED

"I’ll have to make my peace with it. Hopefully I’ll have time to do that."

Saying if roles were reversed, he would hand the house over to Deirdre but the situation might not be so clear.

Andrew also spoke about his children's deaths, saying that it hits him each morning but he still needs to power through the day to ensure he keeps their memory alive.

Saying he doesn't "feel that it's real", but it's something that he has had to "learn to live with."

Andrew now views himself as a completely different person as he navigates life without his family, deciding not to go back to work but instead focusing on carrying out his children's wishes.

He has recently written his first book, a children’s story based on a character created by his sons Darragh and Conor as well as carrying out different charity work.