Walliams has normalised "jokes on minorities from a young age".

Children's books are supposed to inspire them and spark their imaginations.

The last thing they should do is include harmful racist stereotypes in the stories.

David Walliams, one of the most popular children's authors, has come under fire for his character Brian Wong.

The comedian included the character in his book The World's Worst Children. The short story Brian Wong, Who Was Never, Ever Wrong resulted in major hurt and backlash from readers and parents.

HarperCollins is due to remove the story and character from the book.

Podcaster Georgie Ma called out Walliams for "normalising jokes on minorities from a young age".

Ma told the Bookseller about the damage this book and character could cause. 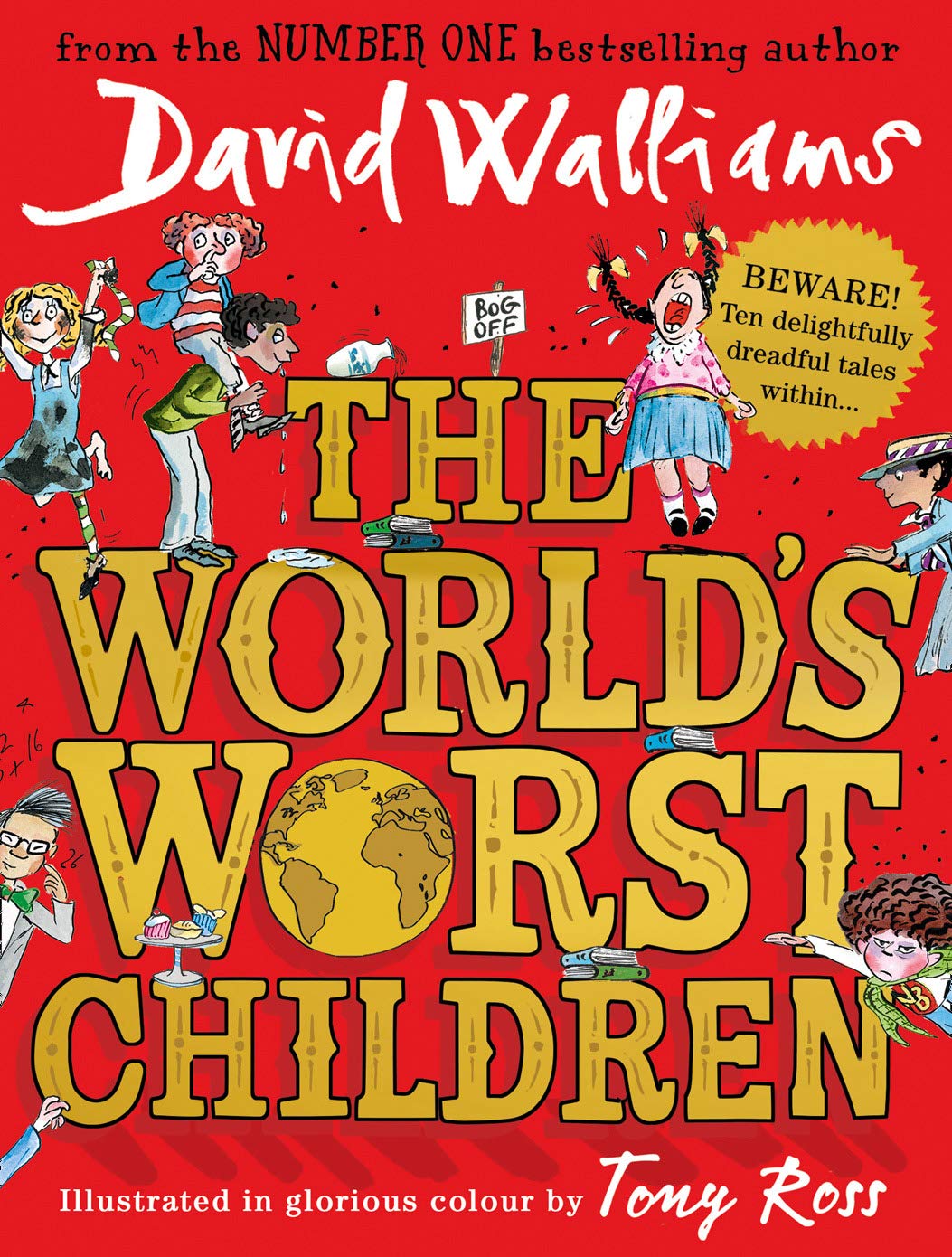 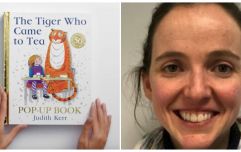 Children’s book The Tiger Who Came To Tea 'could lead to rape', says women's rights campaigner

END_OF_DOCUMENT_TOKEN_TO_BE_REPLACED

“'Wong' and 'wrong' are two words that are commonly used in playgrounds to pick on someone if their surname is Wong. Even just the way Brian has been illustrated. He wears glasses, he looks like a nerd, he’s got small eyes... they're all harmful stereotypes."

"The overall character plays on the model minority myth where Chinese people are nerdy, swotty and good at maths, we’re not confrontational and we’re high achievers. It was just really disappointing to read about that. Personally for me, because I have a toddler, I don’t want her being absorbed in these stories where Chinese culture is misrepresented."

HarperCollins stressed that the character and story will be removed and replace in future copies of the book, but is that enough? How could such harmful stereotypes be published in a story that was only published a few years ago?

"In consultation with our author and illustrator, we can confirm that a new story will be written to replace ‘Brian Wong’ in future editions of The World’s Worst Children. The update will be scheduled at the next reprint as part of an ongoing commitment to regularly reviewing content," HarperCollins confirmed.

Ma stressed that there are more stories in The World’s Worst Children that are offensive.

“I feel there are more stories within the book that need reviewing, but this is just the start... I want this to be a learning for all authors who write stories based on marginalised communities, to do their research and seek guidance such as sensitivity reads. Especially if they are not from that community."


popular
My sister wants to marry our dead sister's husband- how could she do this?
You can now stay in the house from Home Alone
"He's in a terrible state": Kate Garraway shares heartbreaking update on husband Derek
12 Elf on the Shelf ideas that your child is bound to love
"I made it": Vicky Phelan shares uplifting update after special night out
Nearly there now: 10 easy – but fun – Elf on the Shelf ideas for the last few days
12 Refreshing Baby Names Inspired By Your Favourite Alcoholic Beverages
You may also like
3 weeks ago
Gift guide: 10 brilliant new kids' books for everyone on your list
6 months ago
Very Hungry Caterpillar author Eric Carle dies aged 91
6 months ago
The 'Johnny Magory' children's books are coming to Aldi
7 months ago
Fáilte, Peppa! In her latest adventure, Peppa Pig is off to Ireland
11 months ago
5 Irish children's books for Christmas reviewed by under-6s
11 months ago
HerFamily 2020 Gift Guide: This year's very best books for kids of all ages
Next Page