"We could have lost her."

A dad in the UK has urged other parents to be careful after his young daughter narrowly avoided being strangled by blind cords at their home.

Karl Williams shared a photo of the mark left on his four-year-old daughter Crystal after the incident.

She had gotten the cords tangled around her after climbing up on the windowsill in the living room.

The little girl had a lucky escape, her father said. 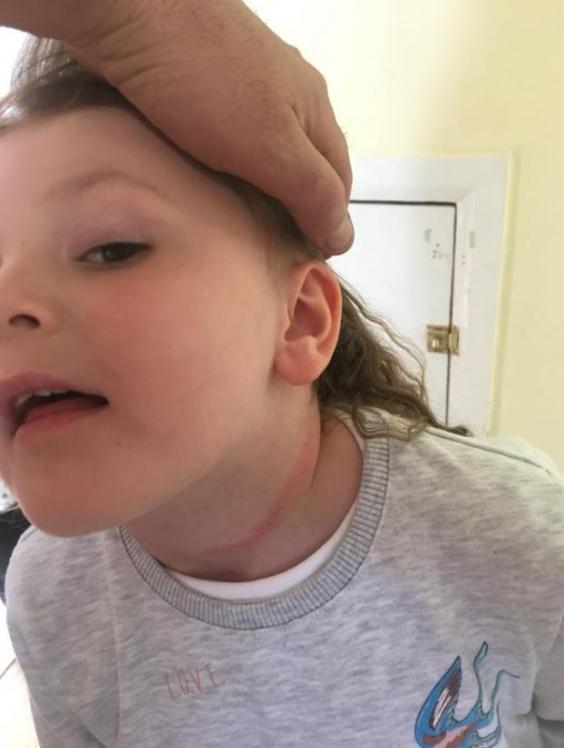 "She had climbed on the windowsill and she must have started playing with the cord but wrapped it around her neck," Karl, from Flintshire in north Wales, told the Independent.

She had been looking out the window, he explained, before she tried to jump off the windowsill.

"Her mum acted so quick, she was in kitchen and heard her cry out, our Crystal was so lucky."

"I had to cut the cord from around her neck, it was very scary," added Laurie.

"But Crystal being four is completely oblivious as to how lucky she actually is, it could have ended a whole lot worse." 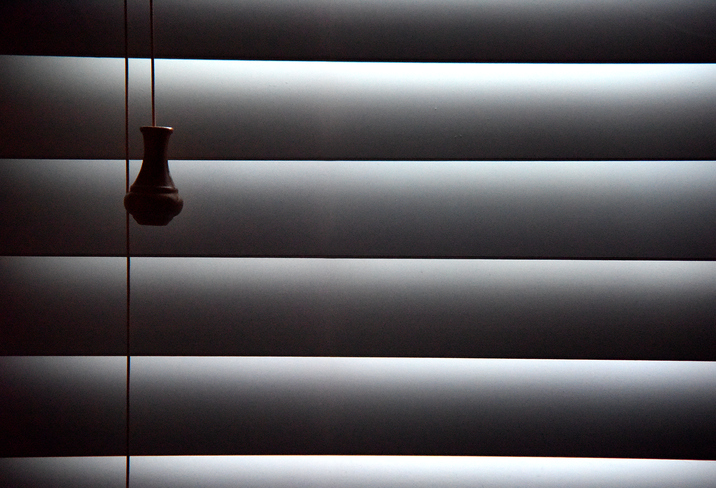 Crystal's parents are now calling on other parents to take caution at home.

"If your windows have vents in with cord to open and close then remove the cord now if you have young children," Karl warned.

The story comes shortly after a child in Northern Ireland had a similar close call with a blind cord.

Lisa McKernan from Belfast was shaken when her two-year-old daughter Ella became tangled in blind cords in her bedroom last month.

The little girl managed to untangle herself but was bruised afterwards.

"Really, what you need to do is walk around your house looking at everything through a child's eyes," Lisa said at the time.