"The exact cause of hepatitis in these children remains unknown."

Parents are being warned about a hepatitis outbreak that has led to the death of a child.

It is believed the youth died from a rare strain of the disease.

It has not yet been disclosed where the child is from.

However, health experts have advised parents to be aware of the symptoms of hepatitis.

There has been a concerning rise in cases across the globe, including in Ireland and the UK.

Earlier this month, The European Centre for Disease Prevention and Control issued a warning about the outbreak.

It has launched an investigation into the outbreak of cases of acute hepatitis.

"At present, the exact cause in these children remains unknown." 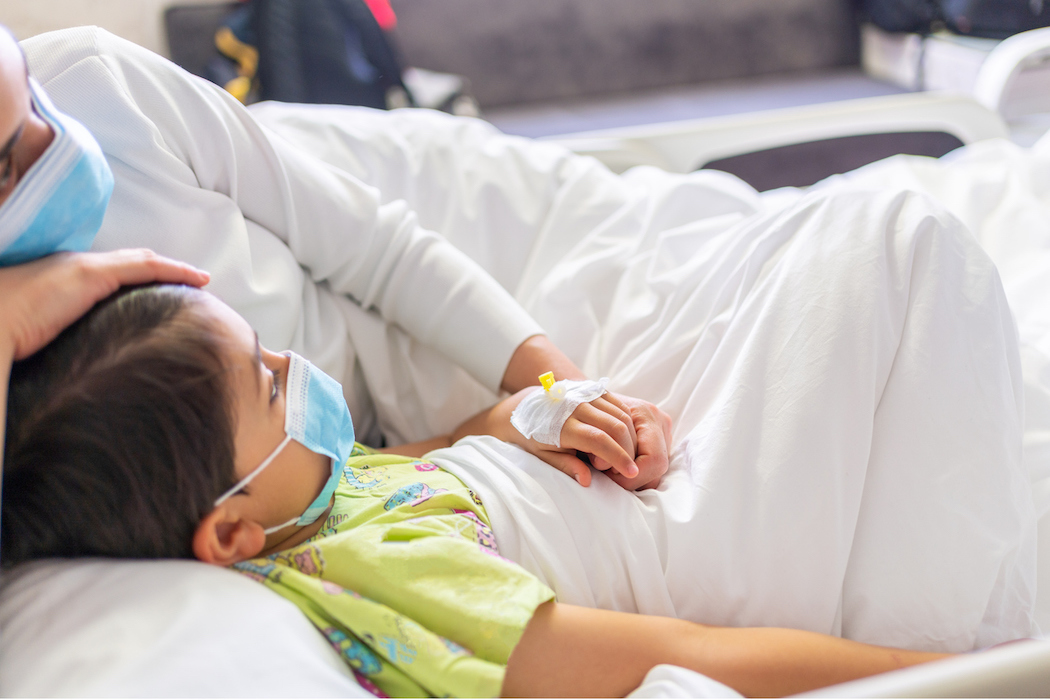 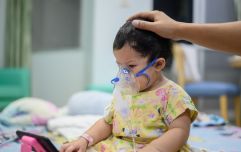 END_OF_DOCUMENT_TOKEN_TO_BE_REPLACED

Over 160 cases have been reported thus far. One child sadly passed away and 17 became so ill they needed liver transplants.

The ECDC confirmed cases were identified in the UK on April 5th.

There has been an increase in "acute hepatitis cases of unknown aetiology among previously healthy children".

The cases have been found in children aged between 1 and 16 years of age.

The investigative teams believe the strain may have come from "an infectious agent or a possible toxic exposure".

The team stressed that there is currently no link to the Covid-19 vaccine.

They also failed to identify any common exposure in the personal habits of those infected.

"Laboratory investigations of the cases excluded viral hepatitis types A, B, C, D and E in all cases."

Symptoms to be aware of include jaundice, diarrhoea, respiratory issues, fever and gastrointestinal symptoms.

If you're worried about your child then call your GP immediately. The HSE has advised all parents to keep their children out of school if they believe they could have hepatitis.

popular
Bride asks for divorce day after wedding following groom's disrespectful cake stunt
Entrepreneur schoolboy has made £1,000 from selling sweets
Police believe they know what happened to missing dog walker Nicola Bulley
Dad admits he hates his daughter's name so much it makes him uncomfortable
Going on solo holidays is good for mothers, science says
Couple decide to live on cruise ship permanently after finding it's cheaper than paying mortgage
Louise Thompson required surgery after haemorrhaging at home
You may also like
5 days ago
Overcrowding in Irish hospitals making it difficult to treat children
3 weeks ago
Experts reveal how long you should wait to bathe your newborn after birth
2 months ago
Third child dies from scarlet fever in UK- here are the symptoms to look out for
2 months ago
Irish dad shares warning after his 12-week-old baby was hospitalised with RSV
2 months ago
Warning issued to Irish parents after increase in RSV cases
2 months ago
Warning to Irish parents following chickenpox outbreak
Next Page