Just when you thought you knew everything about your favourite Girls Aloud member.

Of all the Girls Aloud gals, Kimberley always seemed like a pretty chill individual.

Sarah and Cheryl were the big names, Nadine hit the vocals and Nicola flew the flag for gingers, kind of leaving Kim on the sidelines.

This was no bad thing, though. She kind of came across as the easy-breezy, fun friend in the gang who was always zero-drama.

A post shared by Kimberley Walsh (@kimberleywalshofficial) on Jul 8, 2017 at 1:37am PDT

These days she's mum to two young boys and does presenting bits, but did you know that she's not the only well-known member of her family?

Kimberley has not one but two famous soap actor siblings.

Her younger sister is Amy Walsh, who plays Tracy Metcalfe on Emmerdale.

Her older sister Sally also had a role on the soap, playing Lyn Hutchinson between 1997 and 2000. 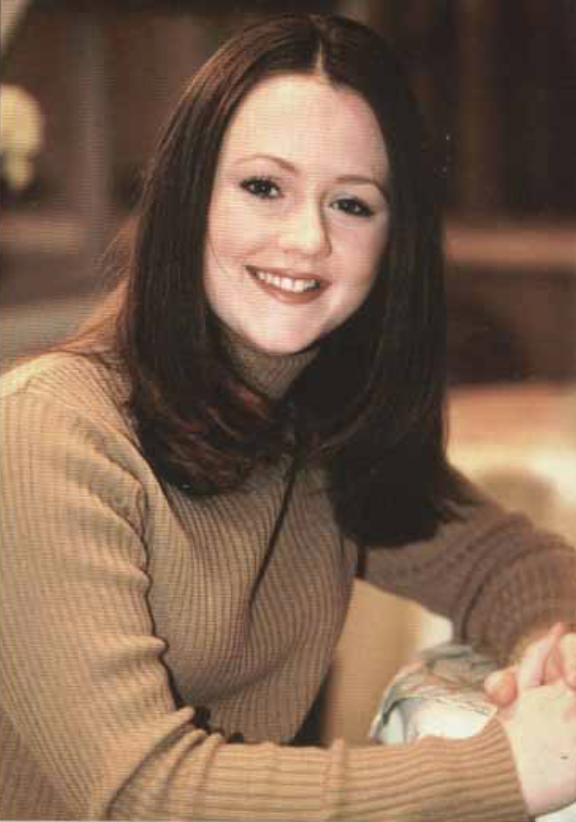 Lots of fans of the soap have only come to the realisation now after Amy made an appearance on ITV's This Morning.

The pair are very alike, to be fair.

@KimberleyJWalsh hiya! Just seen your sister on #thismorning and she looks so so similar to you! ????

@KimberleyJWalsh sister @amywalsh27 is so alike her, mannerisms - both beauts ? #ThisMorning 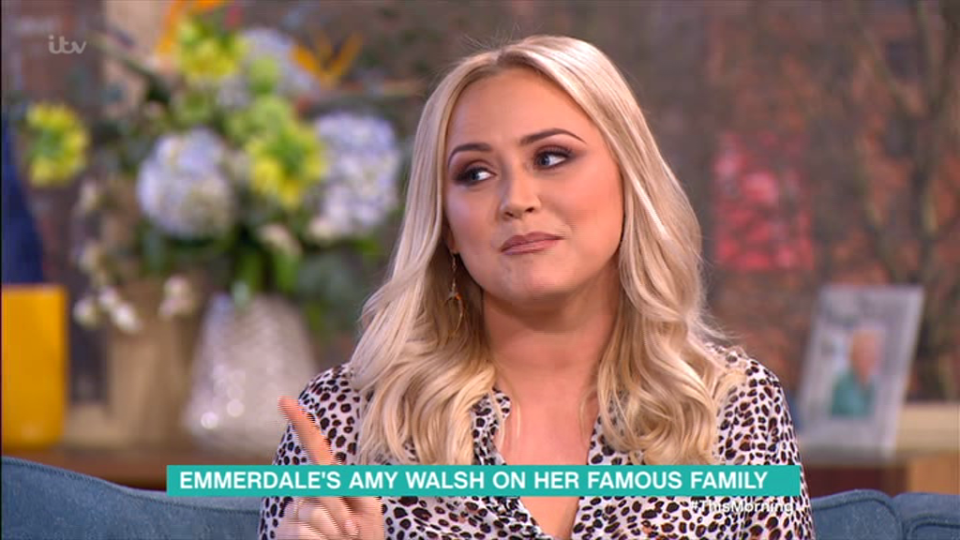 popular
The most popular children's books in Ireland have been revealed
'Don't do it if you are a parent' – paediatrician warns against viral organising hack
6 unusual and unique family-friendly activities to try in Ireland's Hidden Heartlands this autumn
Well it's official, children misbehave the most around this parent
Five children rescued from van in Cork as driver is arrested
Here's when Florence Pugh's new Irish film lands on Netflix
Mum shares important warning after almost losing her newborn to a kiss
You may also like
5 months ago
"I've got to be brave": Emmerdale star Malandra Burrows diagnosed with cancer
2 years ago
Emmerdale's Paula Tilbrook has died, aged 89
2 years ago
Danny Miller set for 'explosive' return to Emmerdale
2 years ago
Emmerdale's Vanessa Woodfield diagnosed with bowel cancer
2 years ago
EastEnders' Ian Beale has been revealed as the soap character people fancy the most
2 years ago
Emmerdale reveals two new characters who are joining the soap this spring
Next Page