She left her toddler daughter in her car.

A mother has spoken out after leaving her daughter in her car on a hot day. She admitted she never thought she would do this, but what happened was a total accident. The mum explained that she was rushing in and out of a family friend's house when she forgot about her daughter in the backseat. She admitted that she thought someone else had taken her out of the car, but soon realised she left her behind.

Her daughter was left in the car for 20 minutes, but thankfully she was not harmed, despite it being a hot day.

Speaking to Today, the mum Eberle said her 2-year-old wasn't injured, but she was upset.

Her sister walked into the house carrying the toddler in her arms. She had noticed her alone in the car and brought her back inside.

The heartbroken mother said the temperature was in the 60s on that day in July, but luckily her daughter wasn't hot when they took her out of the car.

She admitted: "I didn't think I was capable of forgetting her like that." 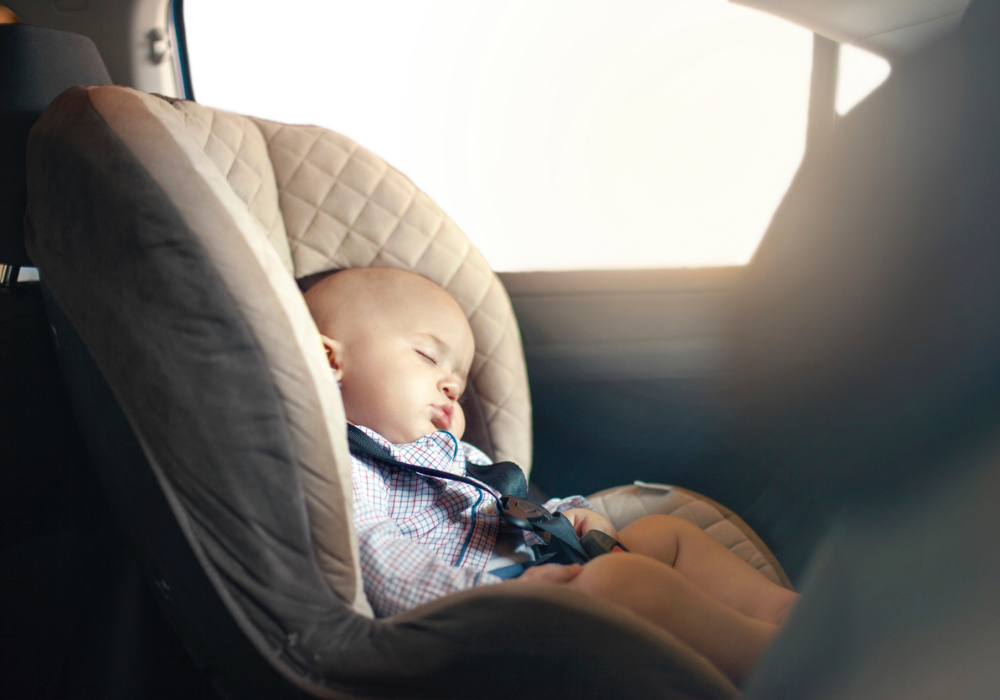 END_OF_DOCUMENT_TOKEN_TO_BE_REPLACED

The mum said she often read about other parents leaving their children behind in cars. She said it is more common than we realise and can happen so easily.

"Those (fatal) stories, there's always a slight change in plan. That day wasn't the way I normally think or act."

She said a slight change in your routine can really affect you. She said she was hesitant about admitting what she did, but felt many parents would benefit from reading her story.

Eberle said she hopes it raises awareness about just how easily things like this can happen.

popular
People are realising what the red Christmas lights are actually for
Parents told to stop buying selection boxes for kids- here's why
Opinion: He may be a politician, but Leo Varadkar's personal life is none of our business
Expert says Cocomelon acts "as a drug" to kids' brains
"My heart sank": Tubridy hit with backlash over Toy Show remark
Elf on the Shelf is actually pretty bad for your kids, according to an expert
Shows like Bluey and Peppa Pig are actually bad for kids, expert warns
You may also like
1 week ago
6-year-old boy found alive in earthquake rubble after two days
1 month ago
Nursery workers charged with child abuse after scaring kids with Halloween masks
1 month ago
Spanish baby has groundbreaking intestinal transplant
2 months ago
Parents heartbroken after 23-year-old Irishman is 'killed in action' in Ukraine
2 months ago
Prince George reportedly told classmate "my father will be King so you better watch out"
2 months ago
Why Cuba's redefinition of the family is so significant
Next Page