One mum was left humiliated when a flight attendant placed her on a no-fly list after disposing of her child's nappy on a flight.

The Seattle mum was stunned when the flight attendant approached her after she had changed her daughter's nappy mid-flight. The mum disposed of the nappy in the bathroom bin, but the staff member claimed she had created a biohazard by doing so.

34-year-old Farah Naz Khan told Today Parents, "When I walked back to the front holding my diaper wipes container and, like, the pad that we used to change my daughter's diaper on, the flight attendant accosted me and said: 'Did you just dispose of a diaper back there? That's a biohazard.'"

The mum said the flight attendant yelled at her and told her to take the dirty nappy out of the bin, which made her feel belittled. 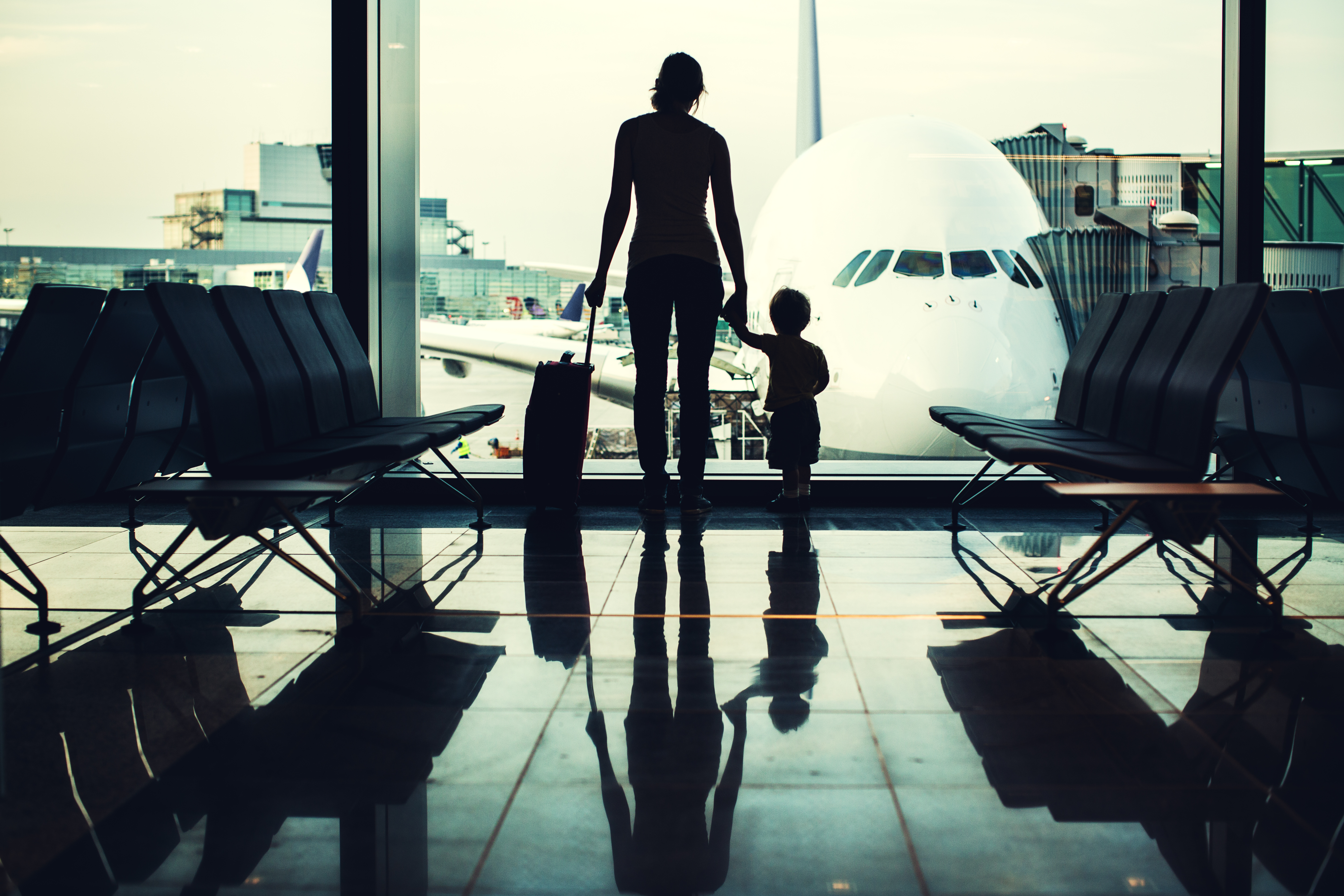 She explained that she had previously flown with her little girl and there were never any issues when she needed to change her nappy.

"I also didn't dispose of the diaper on the plane, even if it was considered a biohazard. I walked it off the plane and threw it away myself outside the flight," she shared.

She filed a customer service incident report once the plane had landed.

The mum then received a phone call from the flight attendant.

"I recognized the voice. He said, 'Due to a biohazard incident on the plane today, we've placed you on the no-fly list.' This made me very angry, because I suffered the humiliating experience. ... They are placing me on a no-fly list?"

He then continued to verbally attack the mum and her daughter.

"It's just profanities. Vulgarities. 'You people bring your children everywhere. Don't you know that some people just want a peaceful flight and don't want to listen to your effing children?'" the flight attendant said.

Khan quickly hung up and doesn't believe he actually placed her on the list but wanted to intimidate her.

The airline is reviewing the matter as the incident does not meet their "high standards set for our flight attendants".

Khan said she has yet to receive an apology from the airline or the flight attendant.


popular
11-year-old girl rescued from island in West Cork
Inside Prince William and Kate's beautiful new home in Windsor
Baby clothes from Shein and AliExpress have dangerous levels of harmful chemicals
Baby twins die in hot car after dad forgets to drop them to creche
TikTok star shows how to avoid sweat stains by using pantyliners
Here's where you can get the best deals on all your Back to School essentials
Giving our children experiences rather than toys makes them more intelligent
You may also like
1 day ago
14 gorgeous baby names inspired by locations all over the world
1 week ago
Planning your next getaway? Here are 6 fun family activities to try this summer
2 weeks ago
10 hotels and resorts in Ireland with great activities for teenagers
2 weeks ago
I've hit the point where I'd rather travel for my child's birthday than organise a party
3 weeks ago
I will always prioritise travelling with my kids – and here is why
3 weeks ago
Planning a trip with kids? Here are 4 incredible cities for a last minute family break
Next Page