A mum has cut her daughter off after discovering that she had used some of her student loan to pay for a new tattoo.

The daughter wanted to get the tattoo to cover her self-harm scars.

She allegedly now cannot afford to pay rent and her parents say they "will only pay for her (rent) if she gets laser."

Mumsnet user Potterhead113 shared this story to the parenting website asking for advice.

"My friend is 19 and at uni, she recently got a tattoo to cover up self harm scars on her leg.

"It is very well done and tasteful and paid for half by her student loan and half by her own savings from work.

"Her parents have no refused to help her financially (her loan doesn't fully cover rent as they earn too much) her rent is now due and she cannot pay and the uni bursary won't give her any loans because her parents have money and she's looking at being kicked out with nowhere to live.

"They said she looks awful and they hate it and will only pay for her if she gets laser which she will have to pay for herself." 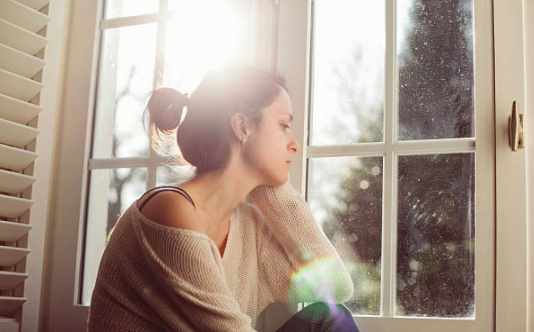 The user also asked whether this behaviour was acceptable as the daughter is 19, and therefore, her parents "have no responsibility over her." 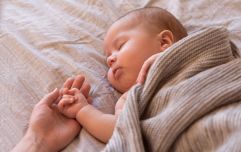 END_OF_DOCUMENT_TOKEN_TO_BE_REPLACED

"They are being horribly unreasonable, her choices for her body do not affect them at all," said one user.

"I think blowing money you haven’t got on a tattoo is a pretty stupid thing to do so tbh I have little sympathy for her," argued another.

One user wrote that they could see both sides of the story.

"They are behaving horribly and I feel sorry for her but she maybe should have covered all her rent before getting a tattoo?" they wondered.

So, what would you do?


popular
River Island has come under fire for selling clothing that 'should not be for children'
Aldi to limit number of Christmas toys customers can purchase
Aldi will be releasing even more 'knock out' toys in the run up to Christmas
Congrats! Glenda Gilson welcomes second child with husband Rob
Unstructured play is vital for kids, so we need to stop entertaining them
Mum wonders whether she should let her teen daughter have sex in her house
Doing one last shop in Penneys today? Keep an eye out for the Harry Potter advent calendar
You may also like
8 months ago
Mum stunned by her friend's 'unreasonable' reaction to her baby boy's name
1 year ago
Mum 'embarrassed' introducing newborn daughter to people due to her name
1 year ago
Bride-to-be debates quitting her job after boss refuses to give her time off for her own wedding
1 year ago
Mum fuming after niece gives her baby the same name as her own newborn
1 year ago
Mum furious after buying daughter a 'nearly new' uniform...that actually belongs to her
1 year ago
Mum wants to know if it's OK to not take toddler on holiday but bring eldest kids
Next Page