A mum-to-be turned to the internet for advice after her family was less than impressed with the name she had picked out for her baby.

She explained on Mumsnet that her own mum had told her to "reconsider" the moniker - and had even been suggesting alternatives, which was now starting to get to her.

The woman said that she had been struggling emotionally through her pregnancy, as they had a loss last year - and her family weren't respecting her wishes "not to shout the news from the bloody rooftops". 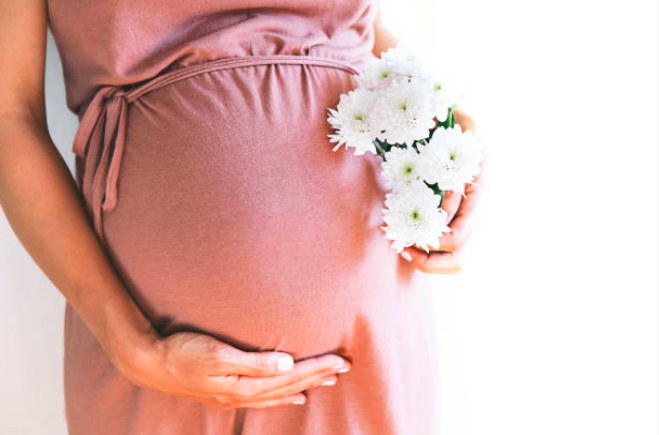 "I get that they are excited and that is lovely, but I feel very uncomfortable about the contents of my uterus being discussed with everyone they meet. "

She explained that she had recently told her mum about the name choices she and her partner had picked out for their baby.

The boys name they told her was a family name that "everyone is happy with" - but the couple, as she explained, are the only ones that know they're having a girl.

So it's understandable why she would feel particularly protective over the girls name they had picked. 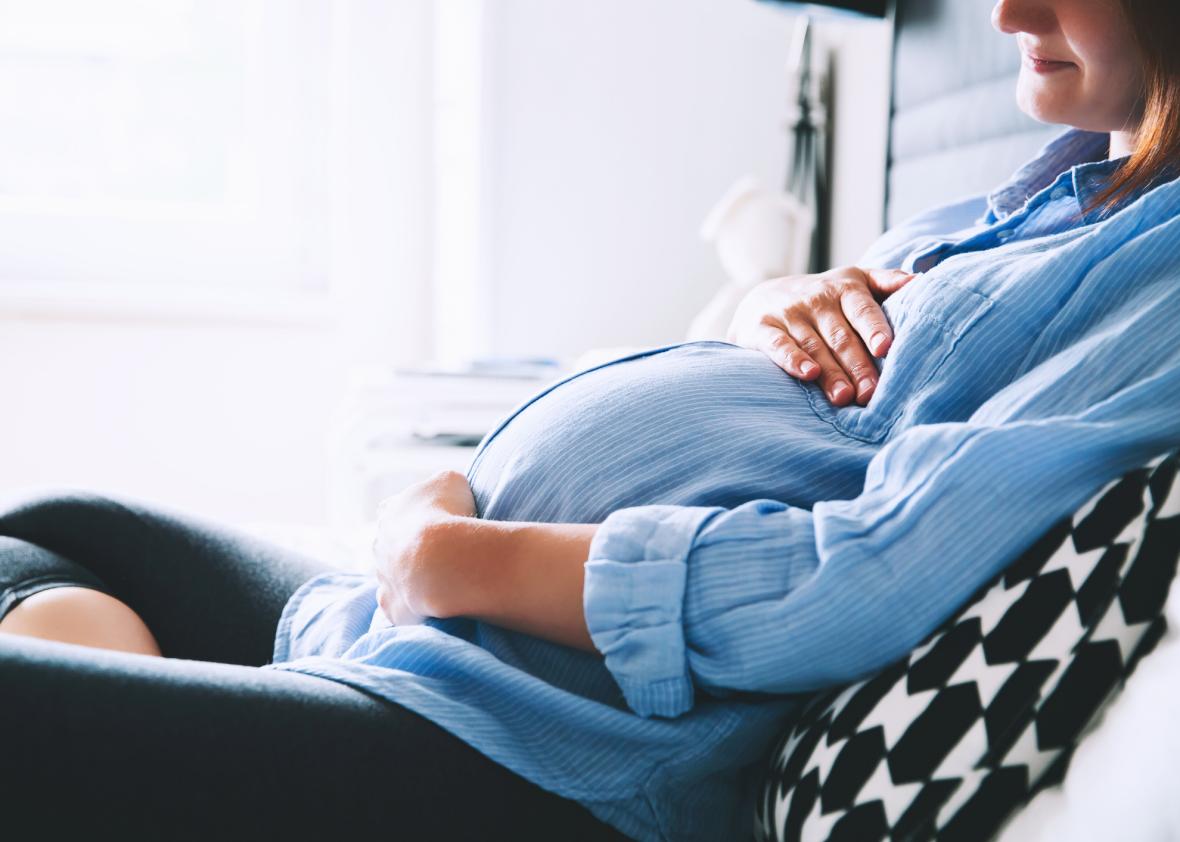 "I made the mistake of telling my mum we liked the name Felicity and she has said ‘if it’s girl I’d like you to reconsider your name... kids can be cruel blah blah blah’ and some other shit about how when people asked her what names we were thinking and she said Felicity they were like ‘oh’ rather than ‘that’s lovely’.

"Like I should give a shit what some random person from her work thinks?

"It has really really upset me and I now don’t want to discuss anything to do with names with her.

"She keeps suggesting other girls names and it’s really getting to me.

"I was so upset by what she said and it’s making me feel dreadful thinking when baby comes she will hate the name - oh and she says my dad and brother don’t like it either." 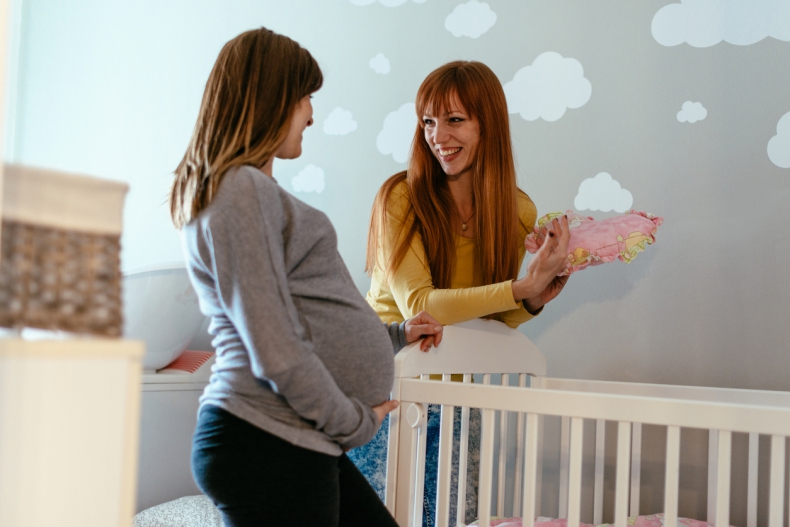 She finished off the post by explaining that while she knows the choice is ultimately up to her and her partner, her mum's comments have made her reluctant to talk about the pregnancy with her any further.

And beyond the confusion over what there was to be cruel about with the name Felicity (seriously, we think it's a lovely name), many commenters urged the mum to ignore her mum's remarks and go with the name she loved.

"Felicity is nice unusual agreed but not to the point of weird.  Use it and stuff them.".

"Felicity is a lovely name. And who cares what other relatives think? If you don't use the name you love, you will resent it for a long time."

"I’m a bit confused by what she thinks there is to be cruel about the name Felicity - she sounds very overinvested! If you like it, use it!"

"Maybe pick three names you know she will dislike and say you're adding them to the list, so she can complain about those instead of Felicity for a while."

popular
It looks like Ireland could get a white Christmas this December
Today FM's Paula MacSweeney welcomes baby boy
These baby girl names were used only five times last year
Has Molly Mae Hague accidentally revealed her baby's gender?
Inbetweeners co-stars Joe Thomas and Hannah Tointon welcome their first child
Kelly Osbourne responds to backlash over deciding not to breastfeed
Here are the baby name trends set to dominate 2023
You may also like
4 days ago
Decoding toddlers: This is why your child can't just 'calm down' during a tantrum
5 days ago
Research says working mums of two are twice as stressed as working women with no kids
6 days ago
Should older kids have to babysit younger siblings? One mum weighs in
1 week ago
Dads are more attentive to baby girls – and there is a reason for it
1 week ago
TV presenter praises royal children – and claims most parents today are raising 'spoiled brats'
2 weeks ago
By age 8, children should pack their own lunches – and here is why it matters
Next Page