A new mum from Aberdeenshire recalls how she was left holding her intestines after her c-section scar burst while she was taking a shower.

The then first time mum, Mel Bremner, had bent down to pick up a bottle of shampoo when her scar suddenly ruptured.

Her partner photographed the scene while they waited for the air ambulance, which has recently gone viral.

You can view the image here but warning, as it is extremely graphic.

Ms Bremner underwent the emergency procedure at Dr Gray’s Hospital in Elgin while giving birth to her daughter Nadie.

Everything seemed to be fine until she tried to wash herself after arriving home. 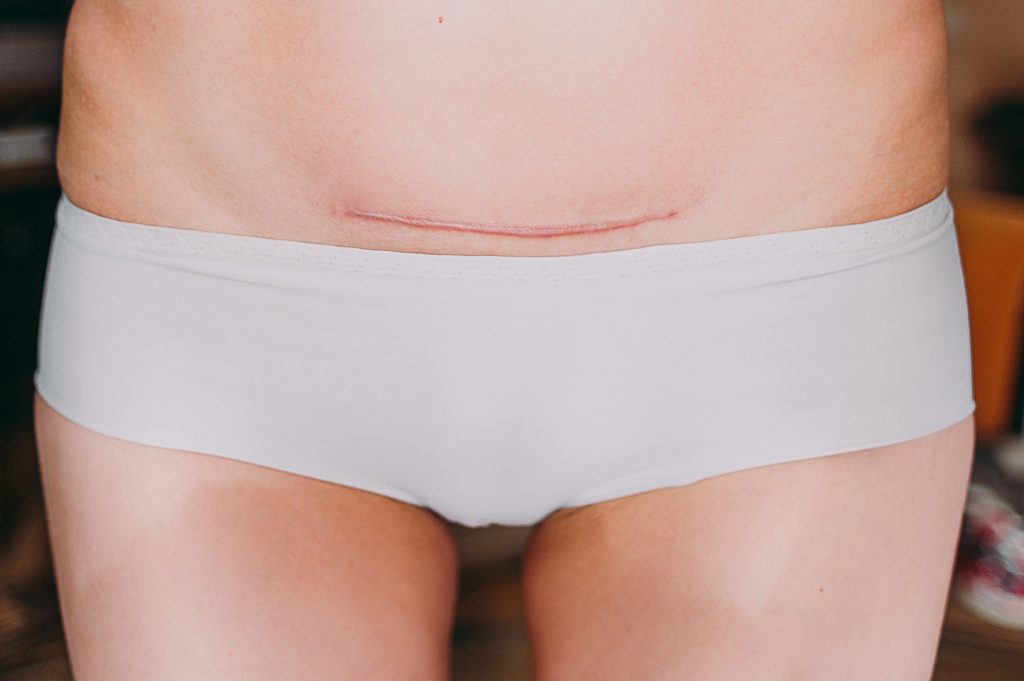 Closeup of woman belly with a scar from a cesarean section 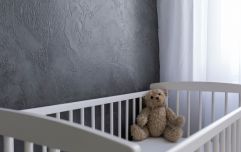 END_OF_DOCUMENT_TOKEN_TO_BE_REPLACED

The 38-year-old said her partner Aidan had noticed two ‘white blobs’ in the middle of the wound four days after the operation but they didn’t suspect anything was wrong.

After the rupture it is believed that the white blobs were in fact fat.

"I don’t remember if I felt it happen or saw it happen first, but my intestines were slipping out of my stomach. I put my hands underneath to catch it."

I underwent an emergency c-section on my first baby and was always terrified of my scar bursting and I don't think I'm alone in saying that what happened to Ms Brumner is my worst nightmare.

Mel has since recovered fully from the traumatic incident.


popular
Get ready: The top 12 toys expected to top every child's wish-list this Christmas
These beautiful hand-made Christening gowns are inspired by Ireland's history and ancient Celtic past
Yellow rainfall weather warning issued for seven counties
Midwife writes honest post about what it's like being a midwife during pandemic
The latest 'mom and mini-me' outfits at H&M are so flipping adorable
Joaquin Phoenix and Rooney Mara give birth to baby boy with very sentimental name
Time for their first toothbrush! 5 signs your little one is teething
You may also like
3 weeks ago
Renewed information appeal on 21st anniversary of murder of Raonaid Murray
3 weeks ago
11-year-old girl seriously injured following traffic collision in Co Limerick
4 weeks ago
"I want to die at home in my own country": Vicky Phelan discusses the right to die in powerful interview
1 month ago
Girls Aloud's Sarah Harding is battling advanced breast cancer
1 month ago
Hundreds of homes without power thanks to Storm Francis
1 month ago
Malaysia opens inquest into Nóra Quoirin's death
Next Page