It was a moment that would change medical history forever.

While insulin is a well known medication now, it has only been in existence since the beginning of the last century.

In fact today marks the 100th anniversary of Leonard Thompson becoming the first child to ever receive insulin. 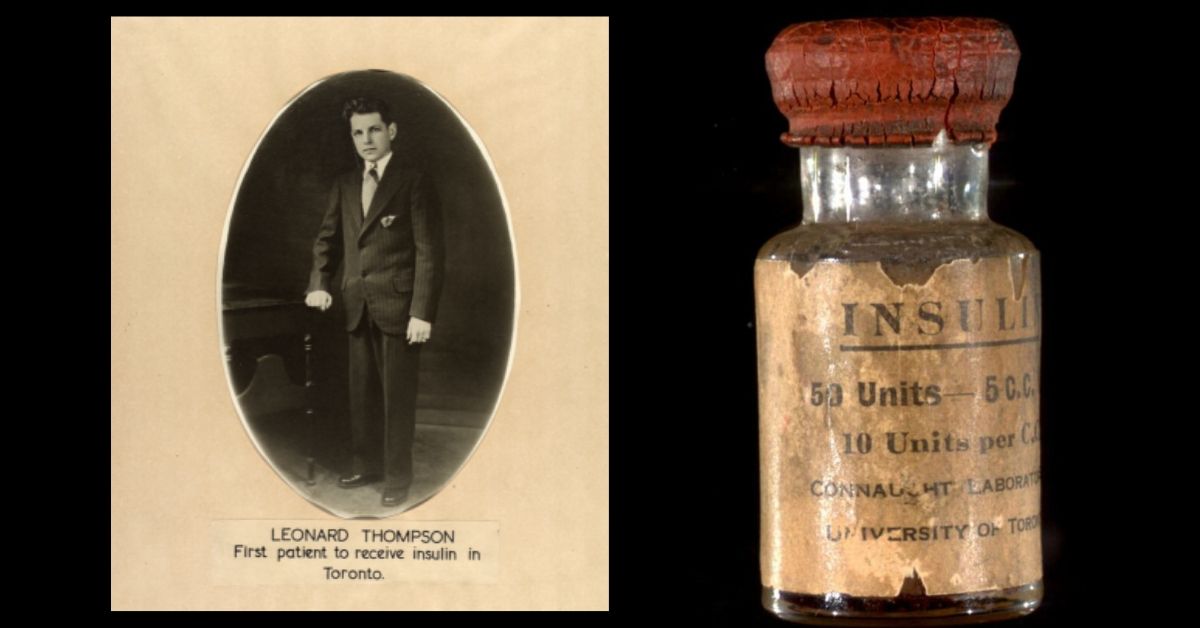 Thanks to insulin, diabetes has become a much more controllable condition, but before its invention patients suffering from diabetes would often die.

Doctors thought this would be the case for 14-year-old Leonard Thompson, who had suffered greatly throughout his young life because of his debilitating diabetes.

This would all change when on January 11, 1922, when Thompson became the first person to receive a successful insulin injection as a treatment for diabetes.

Thompson had an allergic reaction to first dose as it had an apparent impurity, but by refining the process doctors were able to create and administer a second dosage which was successful.

It became a huge medical breakthrough and a historical moment that has changed the lives of all diabetic patients since. 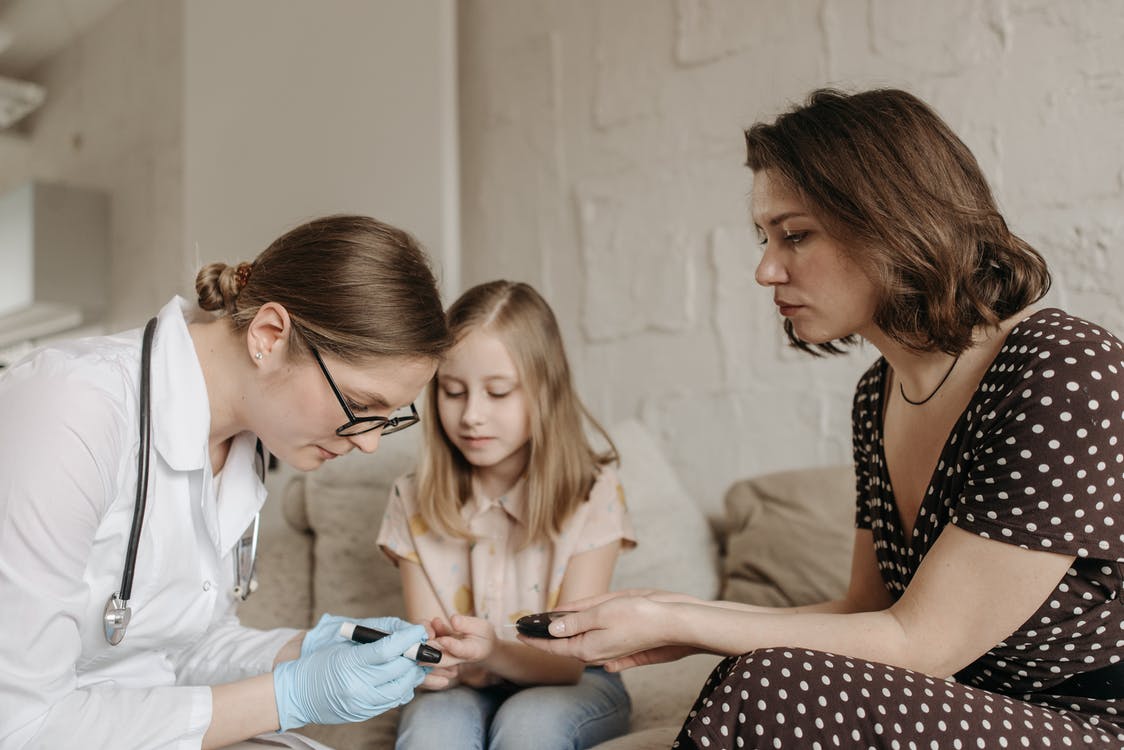 END_OF_DOCUMENT_TOKEN_TO_BE_REPLACED

Approximately 225,840 in Ireland have some form of diabetes and it is estimated that by 2030 there will be 278,850 people living in Ireland with the condition.

The prevalence of Type 1 Diabetes, in particular, is on the rise.

Type 1 diabetes tends to occur in childhood or early adult life, and always requires treatment with insulin injections. It is caused by the body’s own immune system destroying the insulin-making cells (beta-cells) of the pancreas.

Type 2 diabetes usually develops slowly in adulthood. It is progressive and can sometimes be treated with diet and exercise, but more often Type 2 diabetes may require antidiabetic medicine and/or insulin injections.

If you feel like you may have symptoms associated with diabetes it is recommend that you visit your local GP to be tested.

These symptoms can include constant thirst, blurred vision, fatigue, unexplained weight loss or gain, numbness or tingling in your limbs or frequent infections.

Thanks to the research that created insulin 100 years ago, diabetes is now very treatable but if you have any concerns or would like to know about diabetes you can visit the Diabetes Ireland website here.


popular
Woman hit by a motorbike in Dublin city fighting for her life in hospital
Meghan Markle visits Texas school shooting memorial
The reason why mums wake up when babies cry and dads stay asleep is interesting
Doctor warns women not to follow Kourtney Kardashian's fertility advice
Husband of Texas shooting victim Irma Garcia dies of fatal heart attack
"Get over it": Gino D'Acampo responds to backlash after kissing daughter on lips
"Back where she belongs": Saoirse Ruane leaves hospital after 9 days
You may also like
1 week ago
Hospital charges woman $40 for crying during consultation
2 weeks ago
Spain set to offer three-day ‘menstrual leave’ for women every month
2 weeks ago
Pregnancy: 10 Top Tips for keeping cool during pregnancy this summer
3 weeks ago
Is your toddler a bad sleeper? This easy hack is about to make life easier
4 weeks ago
"Ground-breaking" cancer treatment now available for children in Ireland
1 month ago
Rosacea awareness month: 3 skincare products many rosacea sufferers swear by
Next Page