Scientists have been testing the pill on mice and believe it is effective.

They also said there are no known side effects.

The pill is non-hormonal, unlike the female contraceptive pill.

The team is expecting to begin human trials later this year.

The team presented their findings at the American Chemical Society meeting on March 23rd.

They explained that they wanted to develop a pill that would not have side effects like depression and weight gain.

These pills can often have side effects like the ones mentioned above. 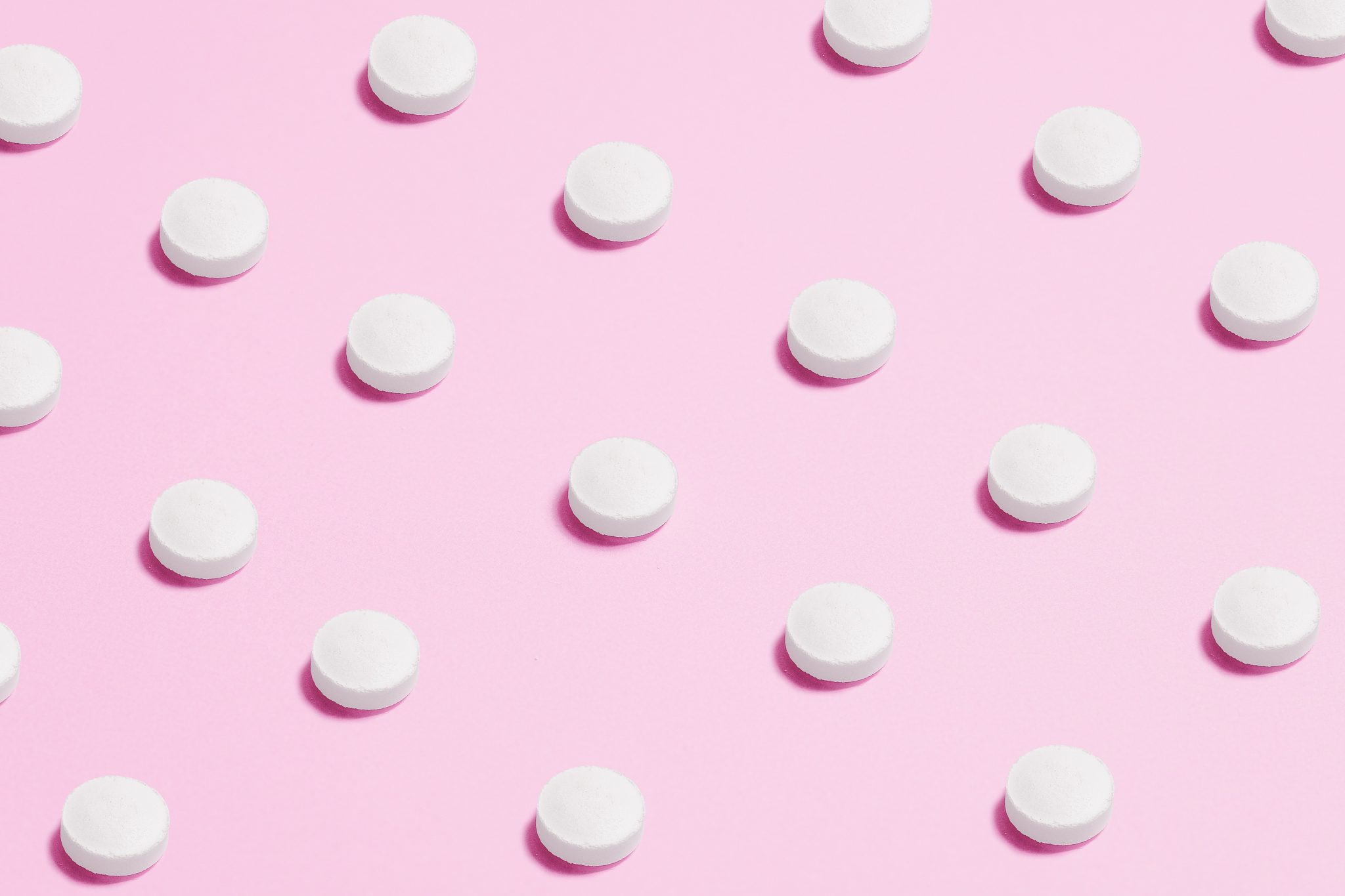 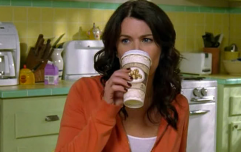 Barista slated after they refused a pregnant woman caffeine

END_OF_DOCUMENT_TOKEN_TO_BE_REPLACED

However, Dr. Abdullah Al Noman said, "We wanted to develop a non-hormonal male contraceptive to avoid these side effects."

"Scientists have been trying for decades to develop an effective male oral contraceptive, but there are still no approved pills on the market," he added.

He added that men are willing to take a male contraceptive pill, especially because their only current options are condoms or having a vasectomy.

Dr. Abdullah Al Noman added, "Multiple studies showed that men are interested in sharing the responsibility of birth control with their partners."

The first female contraceptive pill was introduced in the 1960s, but a male equivalent is still not approved.

A contraceptive pill for men will finally bring a much-needed balance.

It will also take a lot of pressure away from women. Especially for those who have been expected to just deal with major side effects from the pill for decades.

Do you think your partner would be willing to take a male contraceptive pill?

popular
"My heart sank": Tubridy hit with backlash over Toy Show remark
Parents told to stop buying selection boxes for kids- here's why
Woman gives birth to baby boy and girl less than 12 months apart
Having an Elf on the Shelf can actually be bad for your kids
"Losing a baby is the ultimate loss, but to watch on over a video call is soul destroying"
Mysterious clumps in Christmas tree should be removed immediately
Third child dies from scarlet fever in UK- here are the symptoms to look out for
You may also like
1 day ago
Expecting a baby in December? These are the top Christmas-inspired baby names
3 days ago
Fair City star Jenny Dixon shares her twins' gender in sweet video
2 weeks ago
I'm embarrassed about the name I gave my baby girl
2 weeks ago
Mums are under too much pressure to look 'Instagram cute' during pregnancy
3 weeks ago
Expecting in December? These are the top Christmas-inspired baby names
3 weeks ago
'A beautiful miracle': Rebel Wilson welcomes her first child
Next Page