Several people have reported changes in breast size since getting vaccinated.

The rollout of the Covid vaccine is well underway, with a high uptake rate in Ireland and talks of booster shots on the way. But as is the case with any new medicine, the vaccine has come with reports of varying side effects.

While such side effects and misinformation have caused vaccine hesitancy and a sense of mistrust, all of the vaccines on offer have been dubbed safe for use, effective and highly recommended.

That still hasn't stopped the spread of rumours and conspiracies, though.

One popular rumoured side effect you may have seen floating around on social media has been causing a significant frenzy, for better or worse: that the vaccine increases your breast size.

Yep, a number of people have actually claimed their boobs have gotten bigger since they received the vaccine. While some such claims on social media have clearly been a meme subversion of anti-vax rhetoric (e.g. "my cousin's friend's dog's uncle got the vaccine and grew wings"), others have hand-on-heart sworn their boobs are genuinely bigger.

My cousin’s friend’s fiancé said the vaccine made her boobs swollen, so I took three doses

Some have also reported noticing unusual lumps to the side of their breasts or under their armpit after taking the vaccine, prompting concerns about possible links to breast cancer.

But don't panic: according to doctors, there's an explanation for changes in your boobs or under-arm areas post-vaccine – and there's no link between the Covid jab and breast cancer.

As it turns out, one possible side effect is the temporary enlargement of lymph nodes as part of the immune system's response. This is a common reaction to several different vaccines, including the yearly flu jab, but since the Covid vaccine is a new medicine unfamiliar to the body's immune system, it's even more likely to produce a significant response. 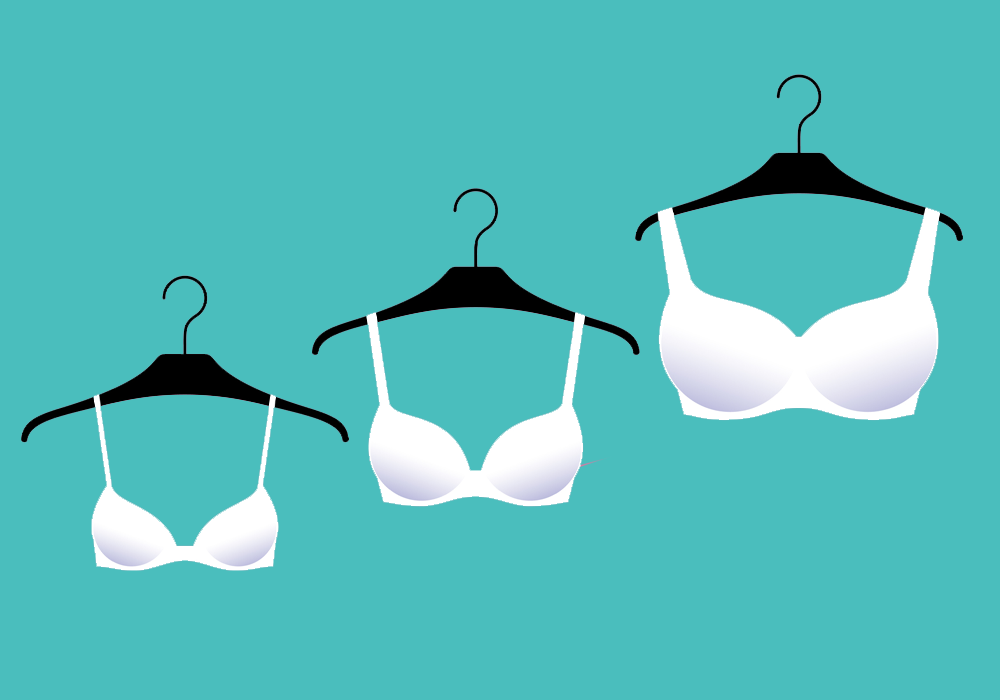 "The COVID-19 vaccine is a new type of vaccine, and people are reacting strongly to it," says Lisa Mullen, M.D., a radiologist who specialises in breast imaging. "That heightened immune response is normal and expected."

The breasts or underarms can thereby look swollen, or out-of-the ordinary lumps may appear in these areas – particularly on the side the jab was administered. Even when they're not physically visible on the outside, such enlarged lymph nodes have been causing concern by appearing on people's mammograms or triggering false positives.

Naturally, this has caused undue stress and confusion for both doctors and patients alike, as such scan results usually prompt follow-up appointments to ensure breast cancer isn't the cause.

"It's very unusual in the normal screening population to see enlarged lymph nodes. We only see it about 0.2% to 0.4% of the time," says Dr. Brett Parkinson, a medical director of a Breast Care Center in Utah.

"So when we see it, it does raise a red flag, because when that kind of lymph node swelling is present, about 50% of the time, it can represent either a metastatic breast cancer that has gone from the breast to the lymph node under the arm, or leukaemia or lymphoma."

As a result, doctors want patients to return. "We do additional testing, usually ultrasound, and often we will do a biopsy to rule out one of those malignancies," Parkinson continues. 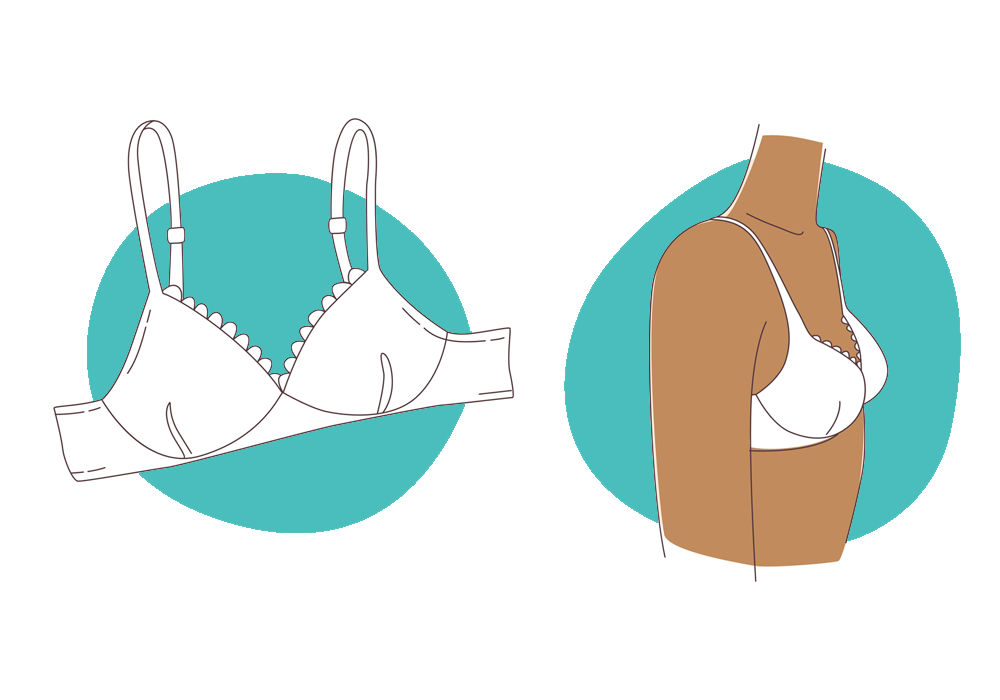 The Society of Breast Imaging, a US-based board of radiologists and other medical professionals certified in breast screening, has recommended people postpone mammograms until four weeks after their second Covid shot in order to reduce the chance of vaccine-caused swollen lymph nodes appearing on their scan. If you've had the Covid jab not long before your breast screening is scheduled, be sure to mention it to your clinic prior to the mammogram to help the technologist interpret the results.

Swollen lymph nodes that occur in response to the vaccine are temporary, and should return to their normal size within a few weeks. If you're worried about prolonged swelling, the appearance lumps or pains in your breast and underarm areas, contact your GP and check out Breast Cancer Ireland for further resources.

So yes, the Covid vaccine might actually be behind an increase in some people's breast size. If that's causing you concern, know that swelling in relation to the vaccine itself is nothing to worry about. Or if it's causing you joy, we're sorry to inform you: it won't last long!