What do you think of this?

Last year,  children attending the Pentucket Workshop Preschool in Massachusetts were told that they could no longer call anybody in their class their "best friend."

A mum of one of the students, Christine Hartwell, told Boston 25 News  that her daughter was "upset" by the rule.

Her daughter, Julie, was just four-years-old at the time.

“When I asked her what was wrong she said she was really sad about what her teacher did that day.

"I want her to be able to express her thoughts and feelings in a healthy way, as children should." 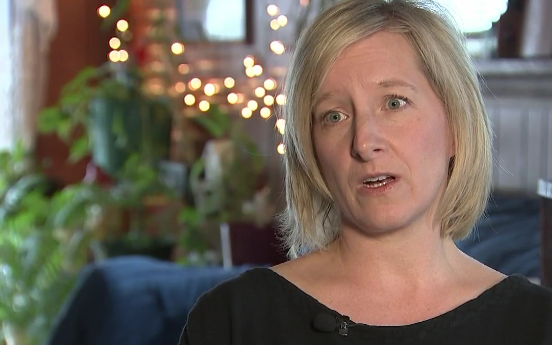 The mum explained that her daughter arrived home upset by what her teacher had told her.

She also said that Julie was now "afraid" to have any best friends in her class.

When Christine approached the preschool about this issue, she received a letter saying that the term 'best friend' might exclude other children and that they had decided to ban it for this reason.

"It has been our experience (which spans decades) that the use of the term 'best friend,' even when used in a loving way, can lead other children to feel excluded (...) which can ultimately lead to the formation of 'cliques' and 'outsiders.'”

So, what do you think of this?


popular
#MomLife: 7 things I wish I done more of when my children were babies
Here is what Center Parcs Ireland have said about reopening this summer
Suffering with hayfever? The very simple vaseline hack you need to know about
Video of newborns doing the breast crawl shows just how natural breastfeeding is
Stacey Solomon has the most brilliant hack for avoiding messy mealtimes
Simple parenting trick to help heat up paddling pool water with just bin-liners
Apparently, here are 10 baby names set to be extremely popular in 2020
You may also like
1 week ago
Children with additional needs may return to school over the summer
2 weeks ago
Teachers in the UK are concerned about what will happen when schools reopen
1 month ago
Simon Harris has said that schools could open for one day a week during summer
2 months ago
School in Meath to close permanently due to the current coronavirus crisis
2 months ago
RTE are set to broadcast an hour of 'school on TV' everyday from Monday
2 months ago
My son is worried he won't get to see his class again and it's heartbreaking
Next Page