Does your teenager use TikTok?

While vaping rates among under-18s remain relatively low, with retailers regulating the sale of products, popular vaping brands are advertised and made available via fake social media sellers.

Retailers have cautioned that this could also lead to counterfeit and potentially dangerous products. 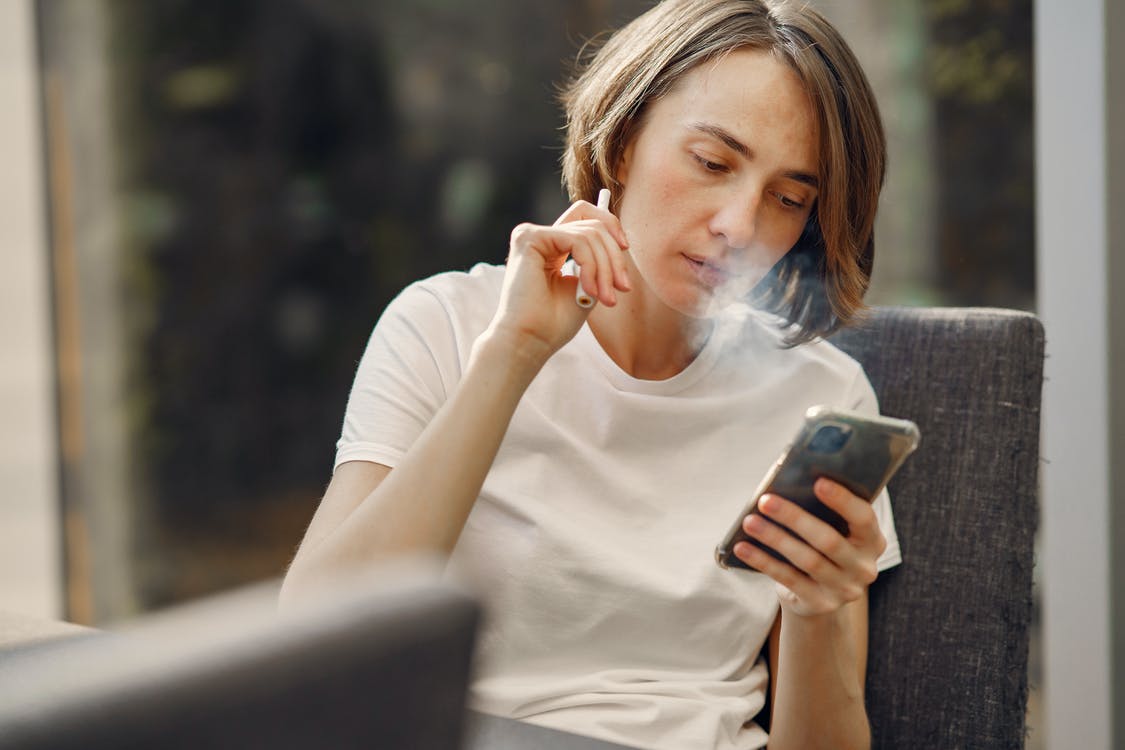 Parents are being urged to educate their children on the dangers associated with illegal vaping product sellers.

They are also being encouraged to learn more about TikTok, so they can reduce the number of young children being introduced to vaping by the platform.

Yet even though TikTok now makes accounts for users aged 13-15 private by default, young people are looking for ways to get around this. 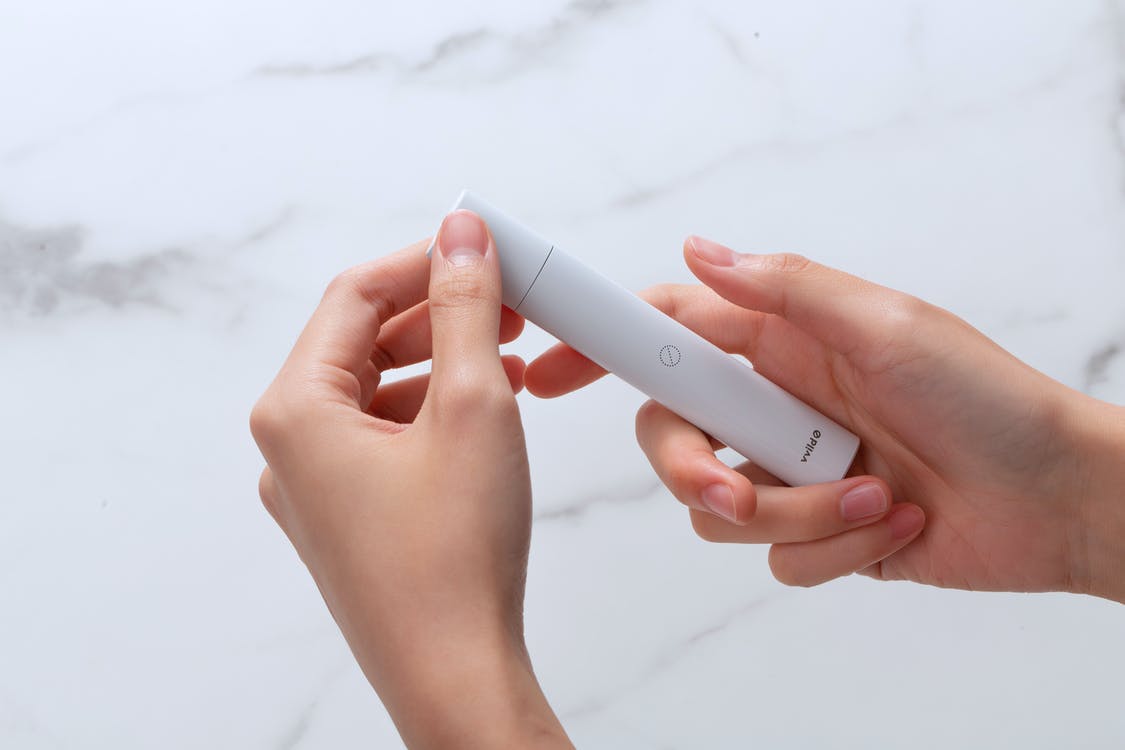 "It’s worrying that there are so many fake social media accounts posing as retailers.

Not only will unscrupulous people sell vaping products to underage users this way, but the products themselves might not even be genuine. Worse still, these fake products could be dangerous.

Reputable sellers have safeguards in place to ensure that children can’t buy vaping products. For instance, we conduct full digital age verification on every new customer before we allow an order to go out the door." 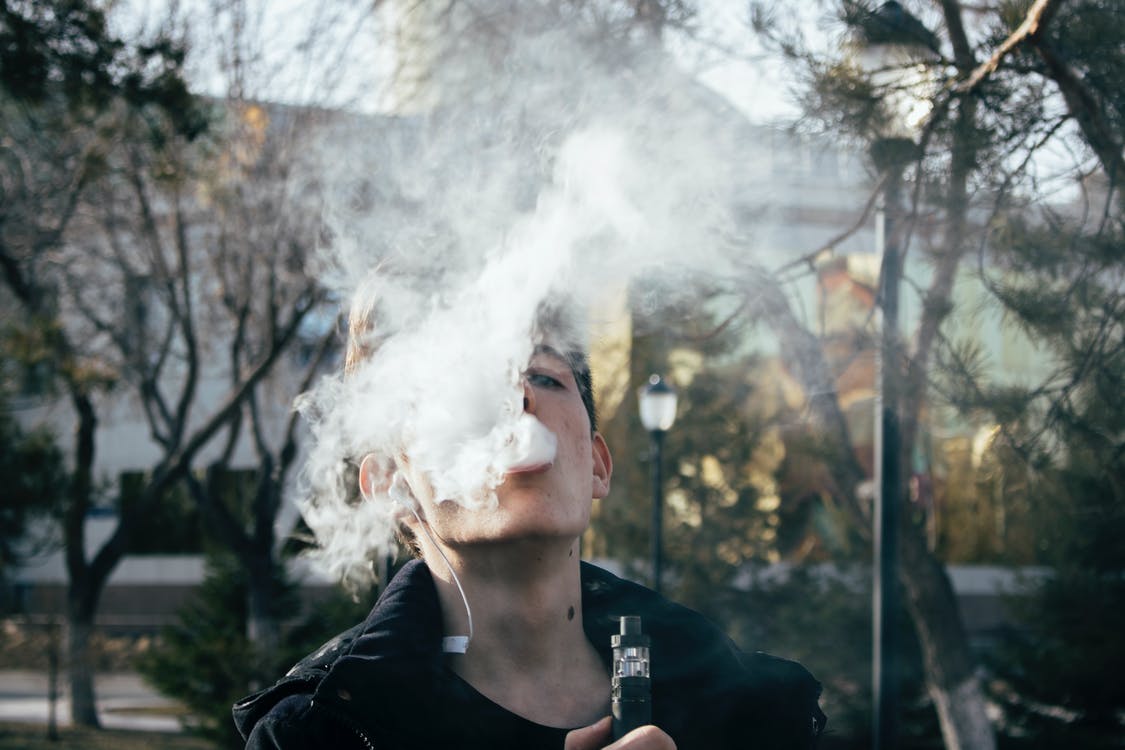 Jo Barry, mother of a 14-year-old boy who has tried vaping pens, had this advice for parents;

"If you catch your children vaping or are suspicious that they might be vaping with their friends, you should sit them down to explain the risks.

If they have a sudden interest in talking about vaping, then have an honest and open conversation about the dangers involved with fake sellers advertising products through social media.

As TikTok is a relatively new platform, I’d also advise parents to download the app to gain a better understanding of how their children could be interacting with other people."

popular
Andrew McGinley honours his children on their third anniversary
Infant boy dies in tragic accident in West Cork
No plans to abolish homework, says Minister Foley
Expert says Cocomelon acts "as a drug" to kids' brains
Mum who lost baby after home birth claims maternity hospital failed to share medical details
Irish woman accuses Conor McGregor of kicking her in the stomach on his yacht
Gaz Beadle reveals his wife Emma McVey is undergoing heart surgery
You may also like
2 weeks ago
This clever hack could help keep your toddler awake in the car
2 weeks ago
Women on TikTok are sharing ways they ensure they are always safe in a taxi
2 months ago
Woman reveals how to stay warm when wearing tights this winter
3 months ago
Jonathan Joly called out over "severely inappropriate" TikTok
3 months ago
'Don't do it if you are a parent' – paediatrician warns against viral organising hack
4 months ago
Mum issues warning after TikTok cleaning hack caused fire
Next Page