There are currently over 100,000 children on healthcare waiting lists in Ireland.

Dr Gabrielle Colleran, who is the vice president of the Irish Hospitals Consultants Association, pointed to a case in which a pre-teen was told that they would have to wait until 2035 before getting a scan appointment. The child was referred for a neurological condition.

As it stands, there are over 106,000 children on healthcare waiting lists in Ireland. These children are awaiting treatment, assessment and diagnostic tests. Meanwhile, 8,000 children are waiting for CTs, ultrasounds and MRIs - and these delays are having an impact on the diagnosis of autism, speech problems and hearing issues.

Dr Colleran said that there are "huge consequences across a lifespan if we let children down at this early stage".

She added that every child and adult should be seen to within six weeks, and in a "timely fashion". 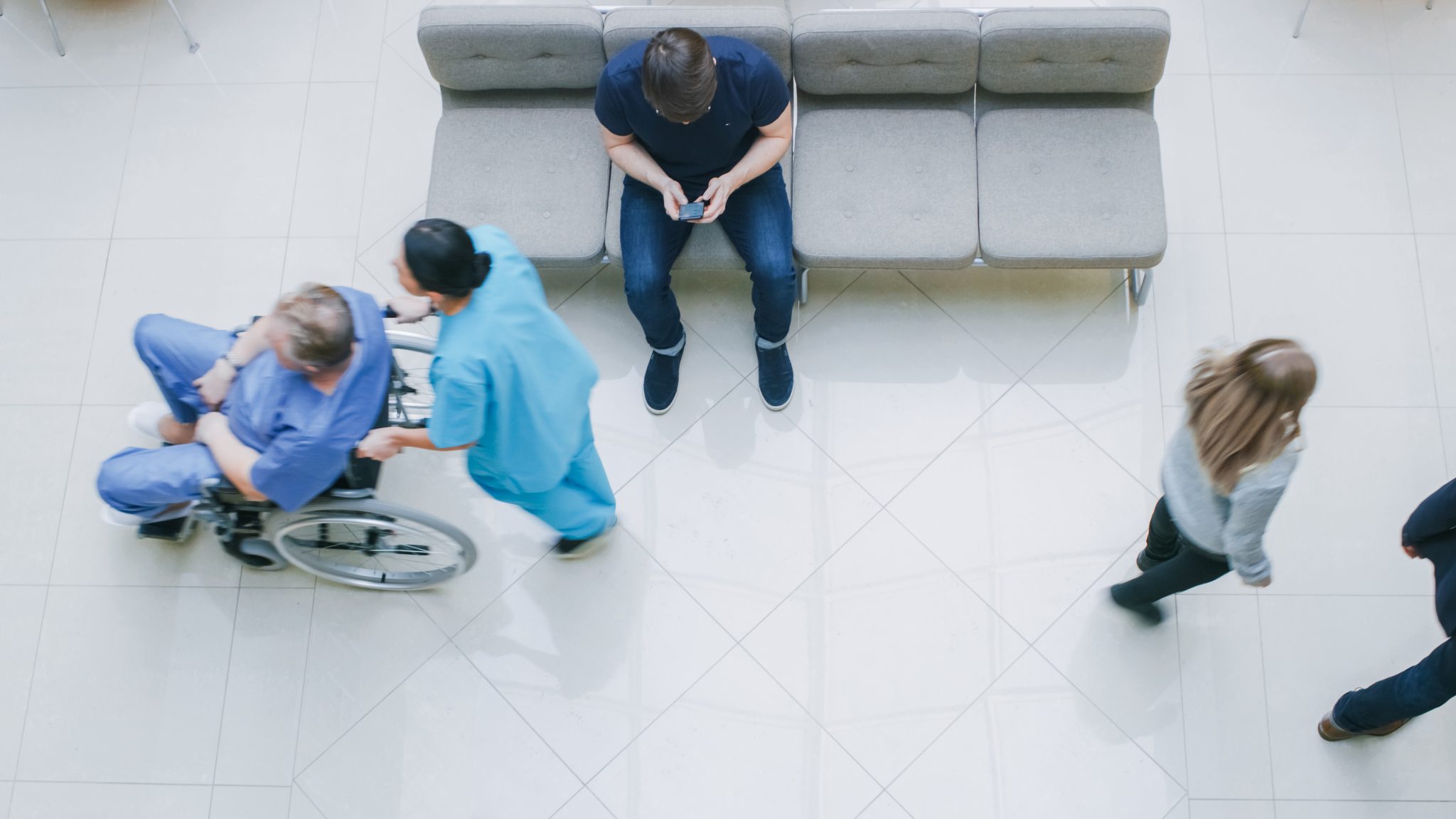 "We just have to do better," she said.

The radiologist added that frontline staff are also frustrated by the huge delays, and spoke about shortages in the healthcare system. Calling for action, Colleran addressed the lack of beds and staff members and said: "At some time, this has to be fixed." 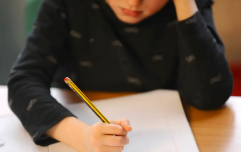 END_OF_DOCUMENT_TOKEN_TO_BE_REPLACED

Dr Colleran is not the only person pointing out the devastating impact of delays in healthcare appointments in Ireland. Recently, a terminally ill woman returned to Ireland from Australia, and felt that she had "shortened" her life by coming home.

Meabh Feerick, who was diagnosed with an aggressive form of skin cancer spoke to Western People about the issues she faced after coming home.

She said: "I brought all my files, scans, etc home on a USB with all the information from my doctors in Australia. However, when I brought them to doctors here, they couldn’t read them or access them because of the Cyberattack on the HSE.

"As a result I had to have all the scans and x-rays done again but I was told this would take six to eight weeks. For someone with my diagnosis, this was devastating. There was such a backlog in the system, there was no room for me to be booked in for tests and scans.

"The whole thing was really scary and we kept hitting brick walls."