WIN: Tickets to live summer events, At The Manor

We're so excited for the return of music to outdoor spaces in Ireland!

At The Manor is a series of themed weekends that will run this summer on the grounds of the beautiful 5 star Palmerstown House Estate, Kildare.

We’ve teamed up with the At The Manor team to give away a pass for a pod of 4 people for one of their August matinee events. 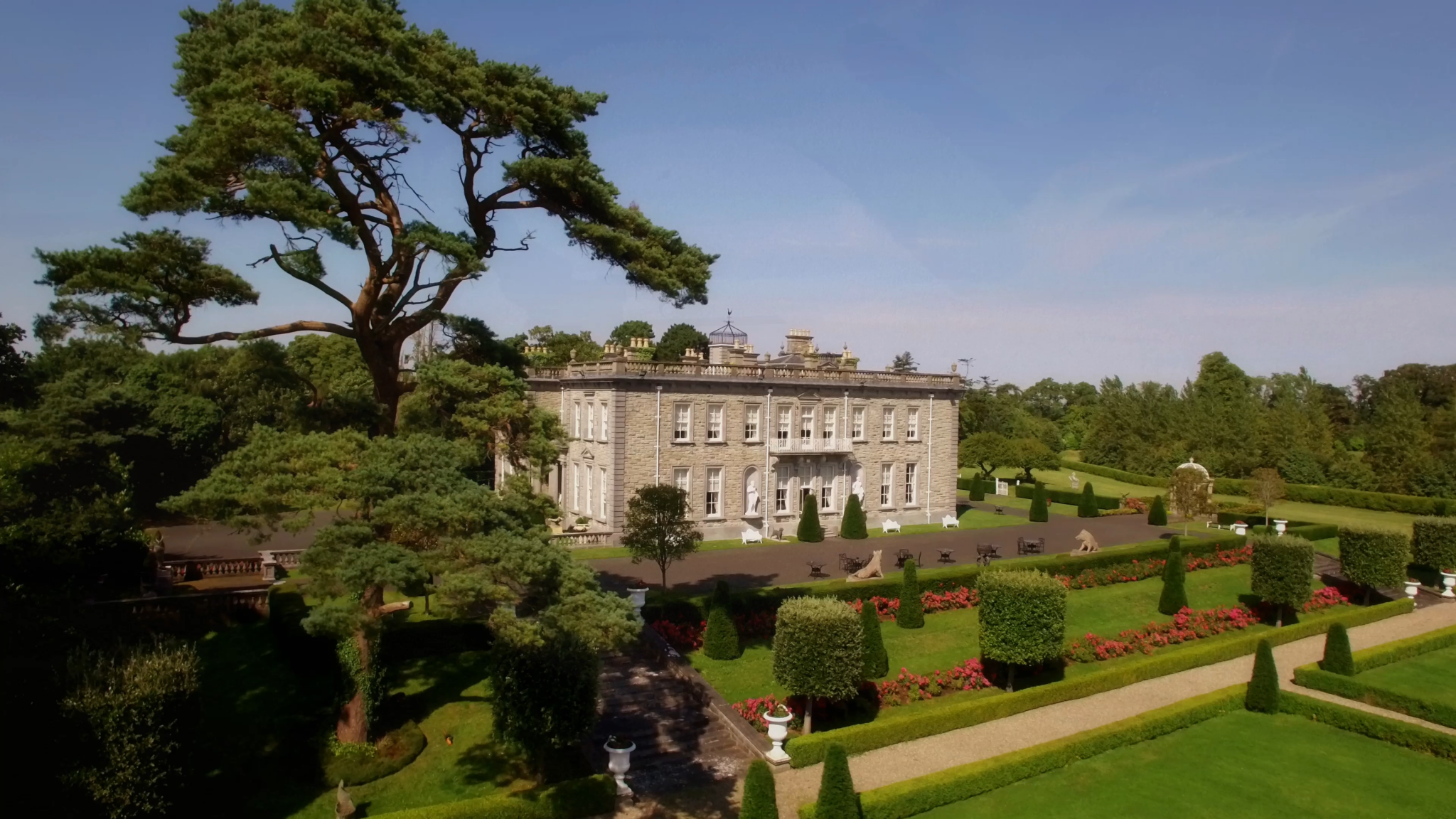 Guest will have a socially distanced pod with a reserved picnic table seating 4-6. Tickets priced from €30pp + booking fee and are sold in pods only.

Live comedy will see a welcomed return to the stage with Laughs At The Manor, which will take place on Friday 13th of August.  Hosted by Adam Burke, the night of long overdue bellylaughs will feature Karl Spain, Republic of Telly’s, Fred Cooke, Eric Lalor and Al Foran.

On Saturday 21st, Swing At the Manor will have guests swaying to jazz and blues from Ireland’s favourite swing bands. Luke Thomas, the King of Swing and his 11-piece Big Band will bring with them a feast of timeless swing classics performed in the picturesque surroundings with special guests Jake Carter, Paddy Cole, Nadine Reid and The Runaways. 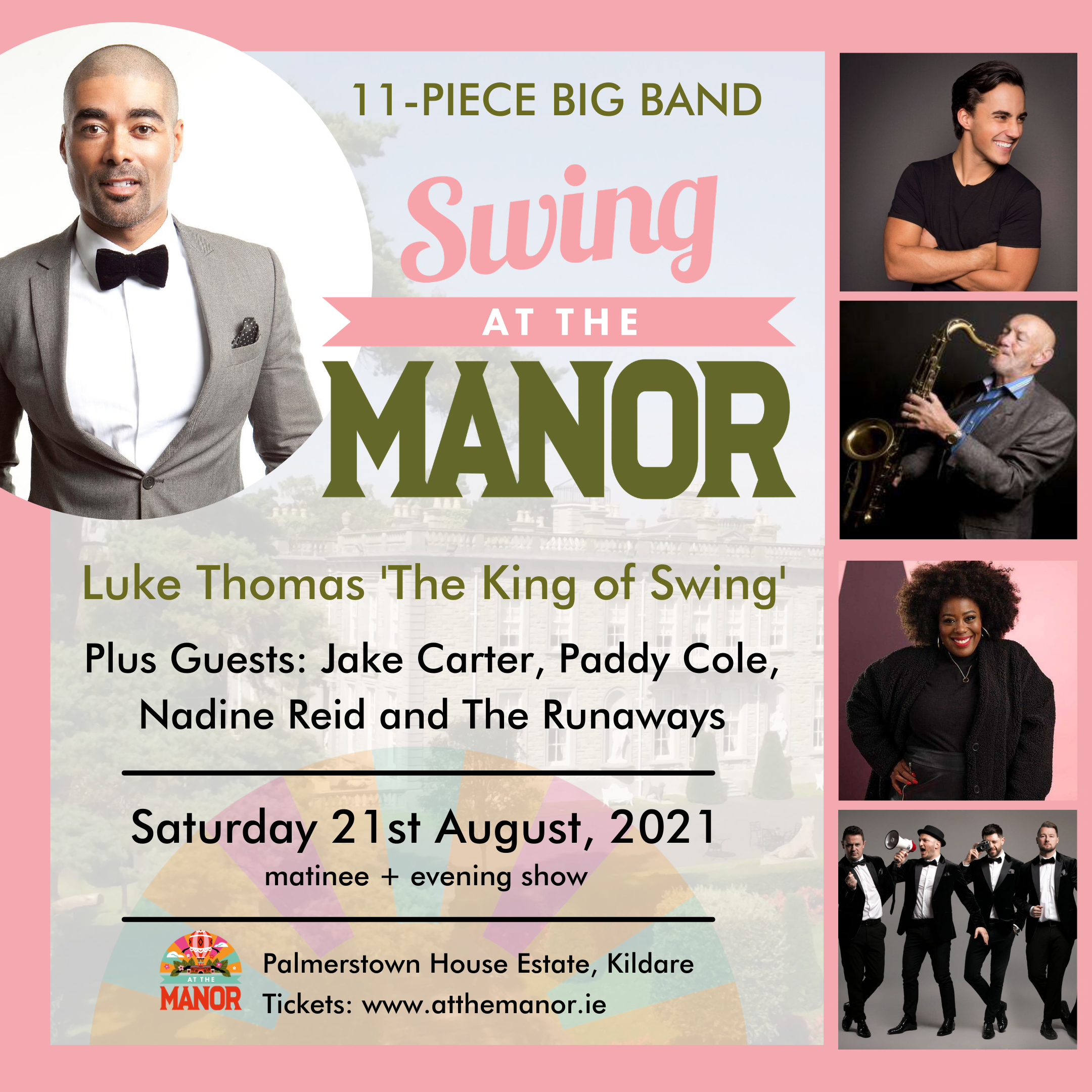 Country At The Manor takes place on Saturday 7th and Sunday 8th of August with some of Ireland’s best country music performers; Robert Mizzell, Cliona Hagan, John McNicholl and the Queen of country music, Philomena Begley. 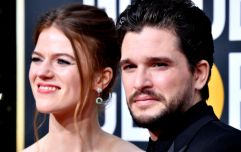 Kit Harington says you "don't get a break" from parenting

END_OF_DOCUMENT_TOKEN_TO_BE_REPLACED

Proms At The Manor will be a wonderful afternoon of classical music on Sunday 15th of August with lyric soprano Celine Byrne who will be accompanied by pianist David Munro, Gerald Peregrine on cello and Lynda O’Connor on violin for a concert featuring popular songs from the world of opera, musical theatre and film. 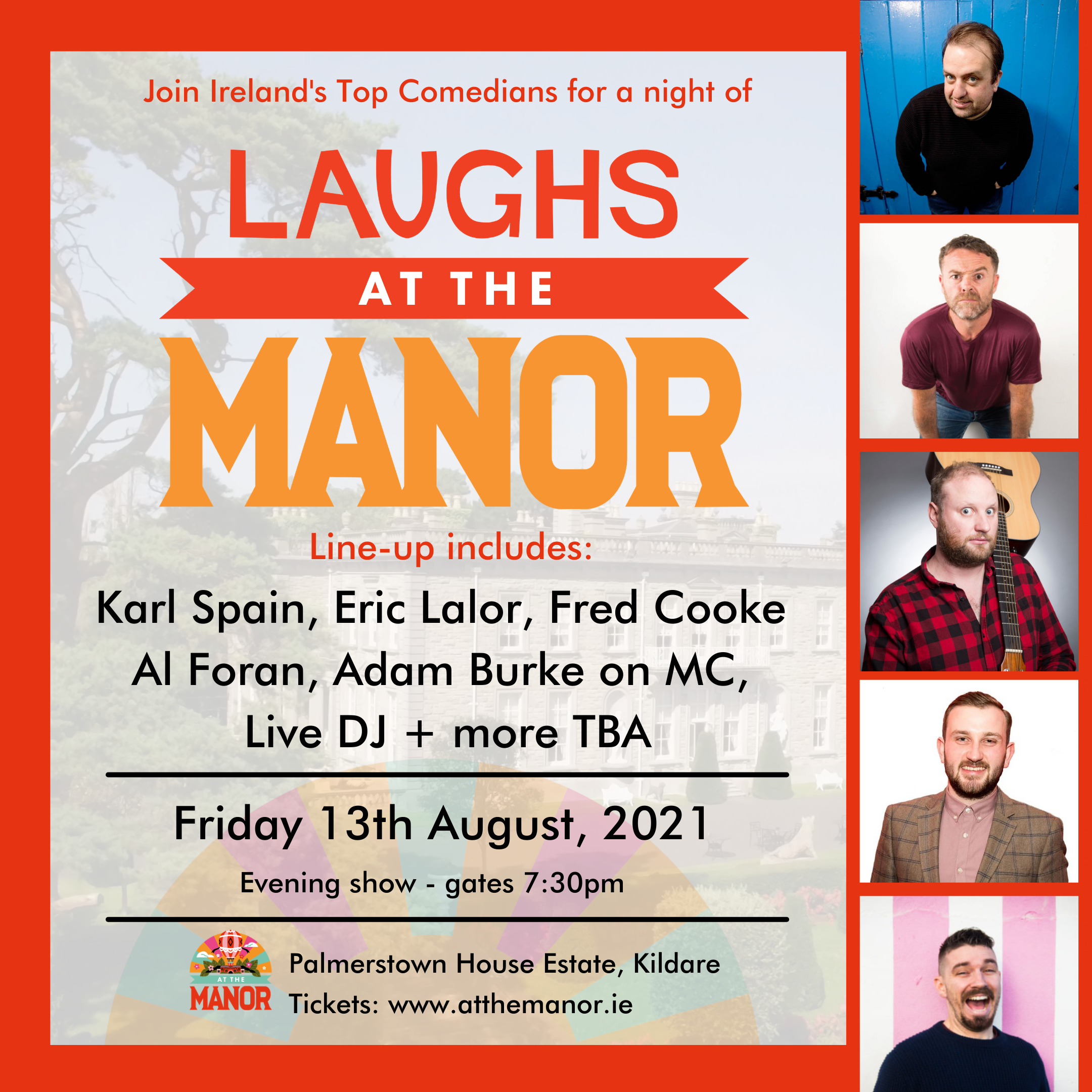 To be in with a chance to win this fabulous prize, simply tag whoever you'd bring with you to your chosen At the Manor event, below the Facebook or Instagram post. (One winner will be chosen from both.)

Entry closes Sunday 19th June when the winner will be announced on social media and informed by email. The prize is non transferable and no cash alternative will be offered. All the usual HerFamily competition T&Cs apply - they can be read here.

Tickets to all At The Manor events are on sale now on atthemanor.ie


popular
Prince William and Kate concerned about what the future holds for George
Three people arrested on suspicion of murder after five-year-old boy is pulled from river in Wales
Former Belvedere student says abusive Fr. Joseph Marmion "targeted kids with health issues, whose families weren’t rich"
Donegal child hospitalised following dog attack
Programme to save small schools by working in "clusters" to launch in September
Love Island's Malin Andersson announces pregnancy after baby girl's death
Getting Outdoors: 8 Of The Best Waterparks Around Ireland
You may also like
4 days ago
Things to do in Limerick and Clare with kids
2 weeks ago
Dad creates an exciting pirate adventure his little girl will never forget
2 weeks ago
Things to do in Galway with kids: family fun for when you head to the Wesht
4 weeks ago
Things to do in Donegal with kids: fun activities for the whole family
1 month ago
Dublin adventures: Summer activities that will keep the kids entertained
2 months ago
4 things you need to know about protecting your family's skin from the sun
Next Page