The critically acclaimed adaptation of Neil Gaiman’s The Ocean At The End Of The Lane will have its Irish Premiere next Spring at the Bord Gais Energy Theatre.

Directed by Katy Rudd (Camp Siegfried) and adapted by Joel Horwood (Skins, I Want My Hat Back), the first major stage adaptation of Neil Gaiman’s work is a thrilling adventure of fantasy, myth and friendship, which blends magic with memory in a tour-de-force of storytelling that takes audiences on an epic journey to a childhood once forgotten and the darkness that lurks at the very edge of it. 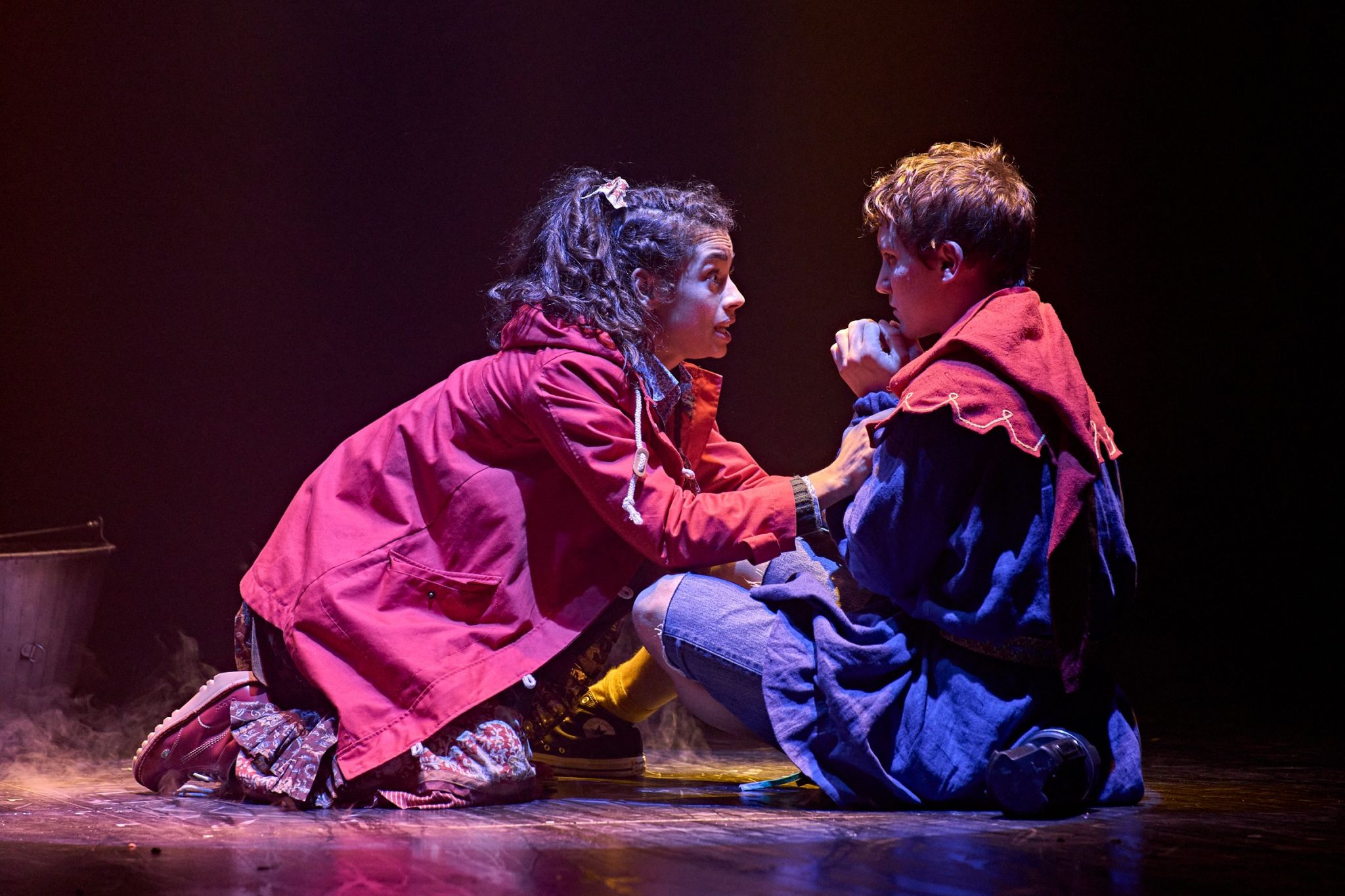 Returning to his childhood home, a man finds himself standing beside the pond of the old Sussex farmhouse where he used to play.

He's transported to his 12th birthday when his remarkable friend Lettie claimed it wasn't a pond, but an ocean – a place where everything is possible...

Plunged into a magical world, their survival depends on their ability to reckon with ancient forces that threaten to destroy everything around them. 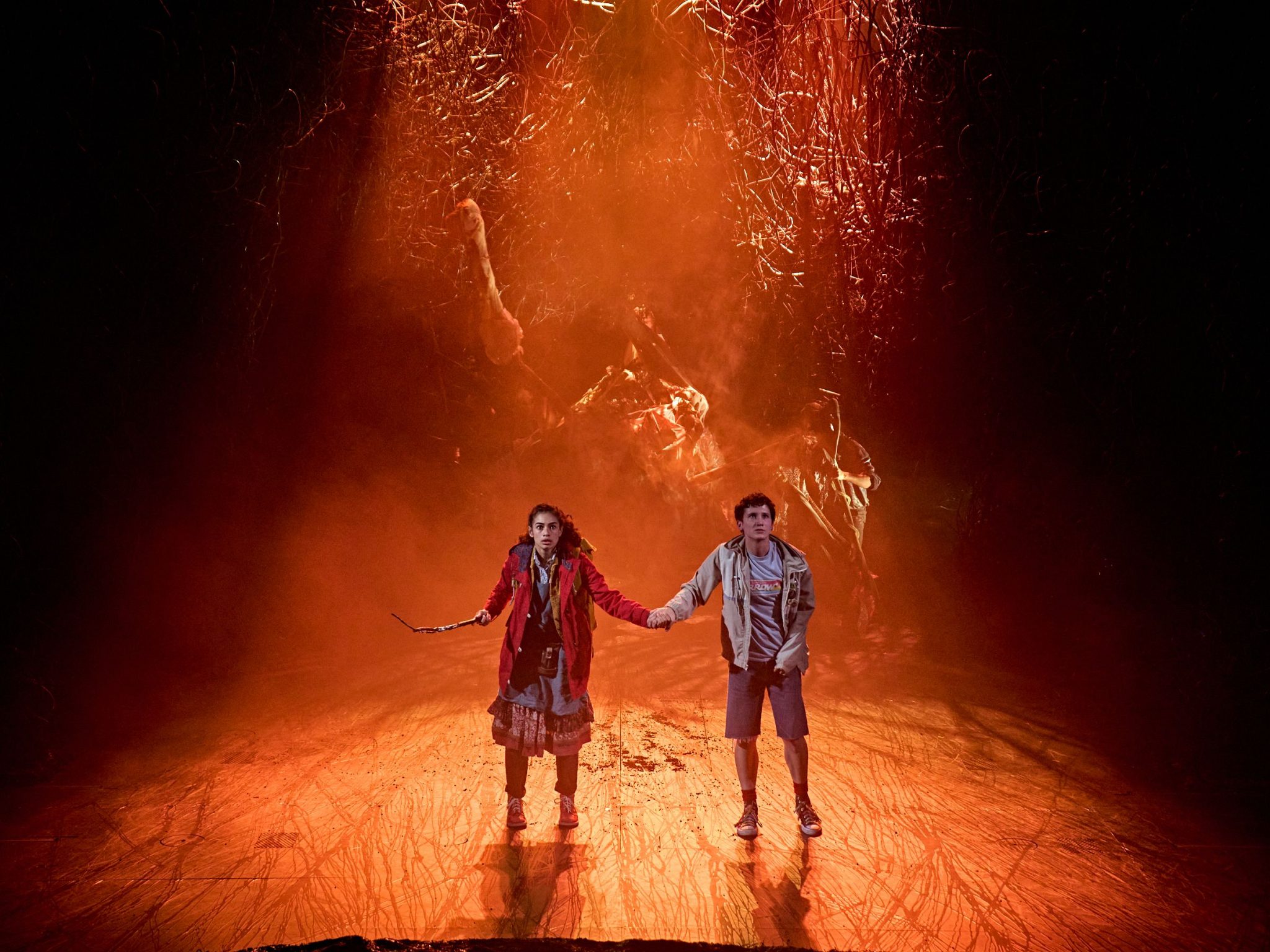 “The Ocean at the End of the Lane is about memory, magic, family. It’s about who you were and who you are. It’s not like anything else I’ve ever been involved in.

It’s not like anything else you’ll ever see at the theatre. The Ocean at the End of the Lane has its own theatrical magic. It's why happy people tell you that they cried while watching it, it's why it becomes a dreamlike experience in memory, it gets bigger the further inside you follow it.

This astounding production will run from the 28th March until 1st April 2023 and tickets (priced from €18.50) are available to buy now.

The Ocean at the End of the Lane is suitable for ages 12+.

popular
HSE advises children with fever, cough or sore throat to stay home
Father took daughter to hospital three times before she died of Strep A
The government has launched a new funding model for Irish childcare services
A Status Yellow warning for ice and low temperature is now in effect
"Hard to be a parent": Made In Chelsea's Maeva D’Ascanio rushes newborn son to A&E
Here's your chance to WIN a €500 toy voucher just in time for Christmas, with Petits Filous
This Netflix Christmas film is being dubbed the perfect rom-com
You may also like
5 days ago
The Lion King returns to Dublin's Bord Gáis Energy Theatre in 2023
1 month ago
SpongeBob the Musical is officially making its way to Dublin
4 months ago
Arlene Phillips: "Having a child at that age is a gift, I felt so lucky to have my daughter"
7 months ago
Interview: We talk to the stars of The Curious Incident of the Dog in the Night Time
8 months ago
Timeless classic My Fair Lady comes to the Bord Gáis Energy Theatre
1 year ago
The Lion, the Witch and the Wardrobe to have Irish Premiere at Bord Gáis Energy Theatre
Next Page