Record numbers of people are homeless this Christmas.

The You're A Star winner and fellow Donegal singer-songwriter Rory Gallagher are releasing their stripped-down cover of Yazoo’s 'Only You' in a bid to raise much needed funds for the homeless charity.

New figures show that over 10,500 people were homeless across the country in October. This number includes 3,826 children.

Harte says that he and Gallagher decided to record the song to encourage people to donate to the charity ahead of the festive season.

“The homeless situation in Ireland has touched so many people," he says. "We felt the sentiment of the song was fitting for a Christmas release in aid of the Peter McVerry Trust." 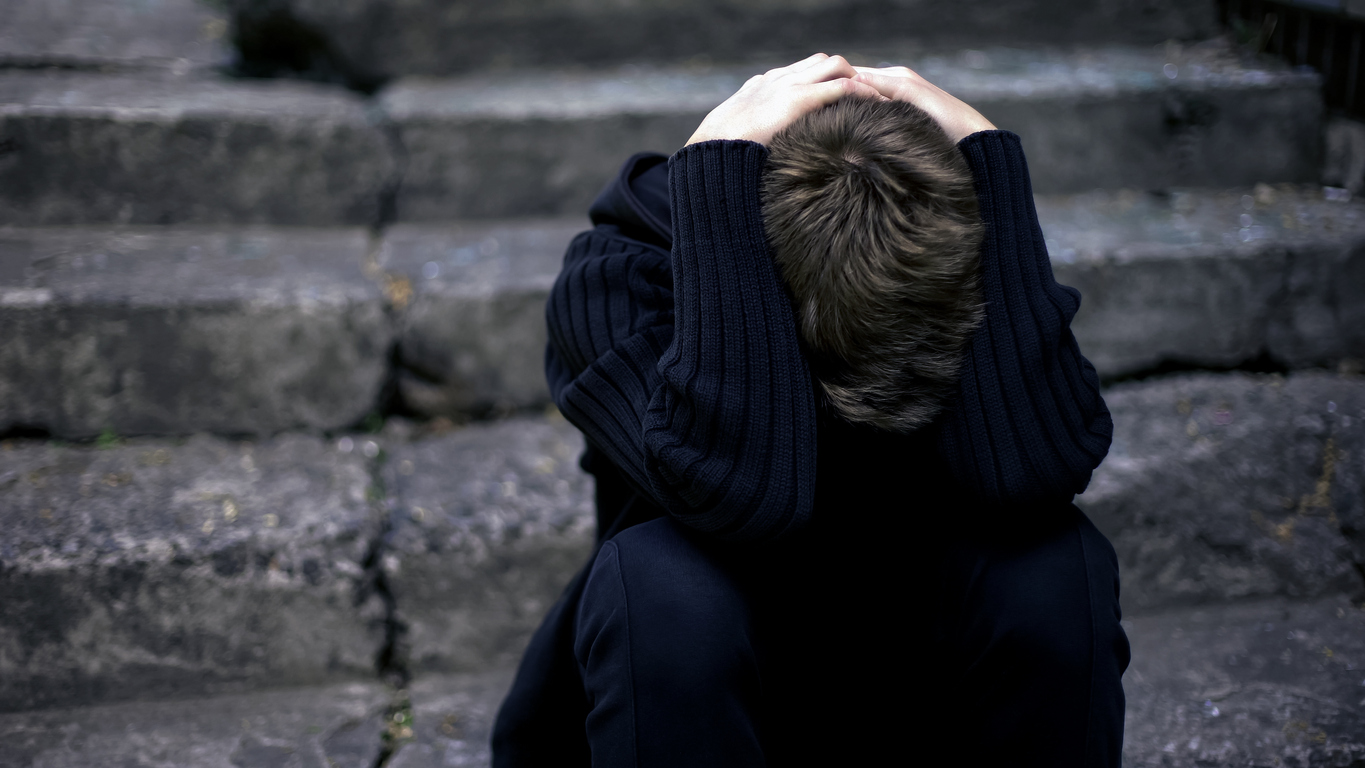 “We are delighted to be able to do this and would also appeal to people to donate directly to the Trust."

This comes after The Irish Times published Fr McVerry's letter to the editor yesterday, where he detailed witnessing multiple court proceedings brought against homeless people. 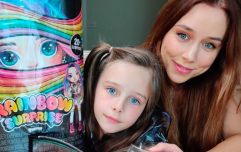 END_OF_DOCUMENT_TOKEN_TO_BE_REPLACED

"Sir, – I attended court with a young homeless boy who had been charged with theft of a bottle of orange, value €1," he wrote.

"Another homeless man was charged with theft of four bars of chocolate, value €3 (...)

"A TD, on his way to, or from, his full-time, very well paid job in Brussels, stops by at Dáil Éireann to sign in, so that he can collect his full €51,600 expenses for his attendance in the Dáil."

Harte and Gallagher's single, 'Only You' is released this Friday, December 6.

All proceeds go directly to the Peter McVerry Trust.


popular
Positive parenting: The ONE thing you should do when you have lost it and shouted at our child
The flattering €16 Penneys dress we'll be wearing every day for the foreseeable future
Totally tropical baby names inspired by Hawaii
"Just take the picture" – one dad shares beautiful reminder to capture mum in pictures
10 things to put in your hospital bag (that you might not have thought to pack)
Pregnant with Pelvic Girdle Pain? These Gentle Exercises Might Help
Emmerdale 'confirm' when Graham Foster's killer will be revealed
You may also like
1 day ago
Met Éireann issue low temperature weather warning for 25 counties
1 day ago
Temperatures drop to -4 as weather warning is in place for 17 counties
1 day ago
An exciting new Irish breastfeeding study is looking for pregnant women to sign up now to take part
4 days ago
More harm than good: Doctor issues warning to parents about giving children cough syrup
1 week ago
Childcare providers set to hold a protest in Dublin next month as crisis continues
1 week ago
Opinion: Why I find it (incredibly) hard to feel any sympathy for Meghan Markle
Next Page