12 Of The Most Amazing Christmas Cake Decorating Ideas

By now, you probably have your Christmas cake made and are dousing it in a little whiskey every other day - or hour!

Way back when, the standard method for decorating a Christmas cake was a layer of marzipan, held steadfast to the cake with some jam, followed by icing with snowy icing peaks all around the edges, and a plastic Christmas ribbon around the edges for a bit of added 'oooh' factor.

And not that there is anything wrong with that - I have just described my Grandmother's cakes! - I just mean we have moved on in our decorating skills these days.

So if you are on the hunt for some modern decorating inspiration, look no further than these twelve little beauties! 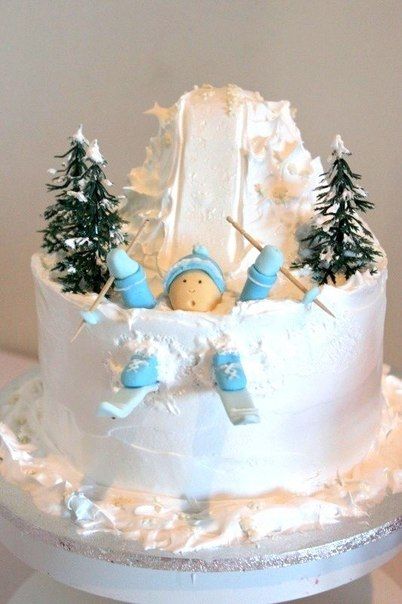 2. When Santa Got Stuck In The Chimney 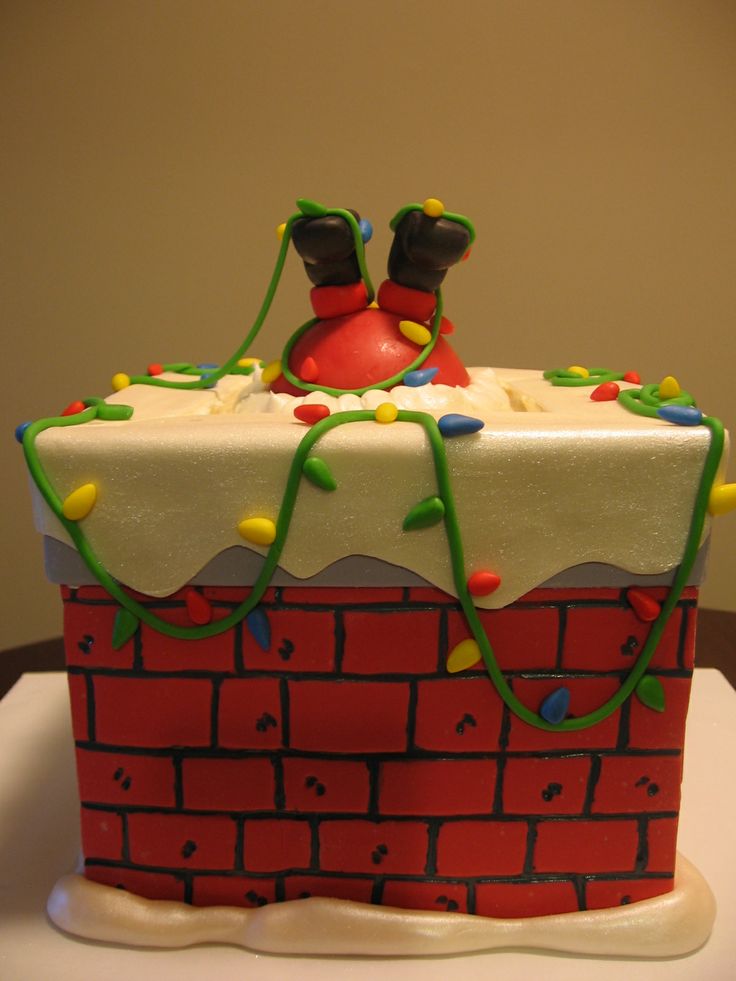 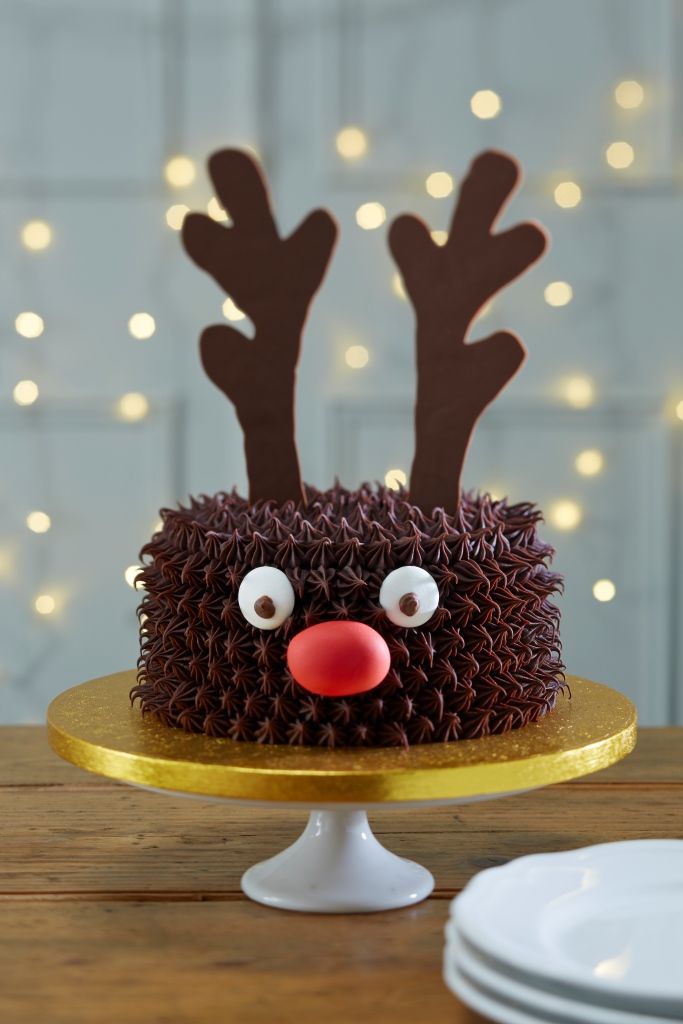 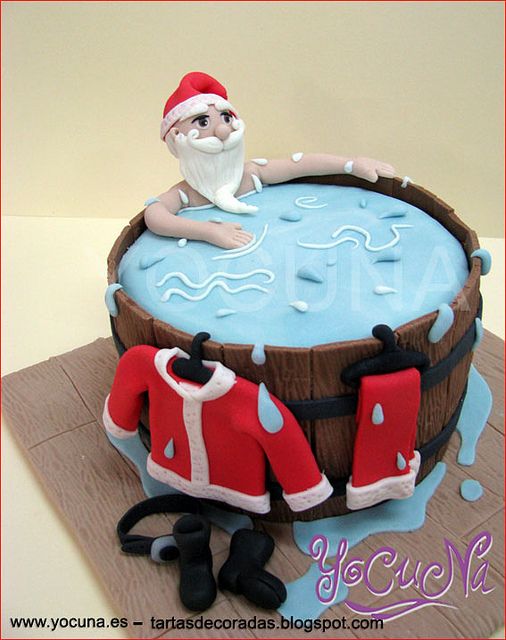 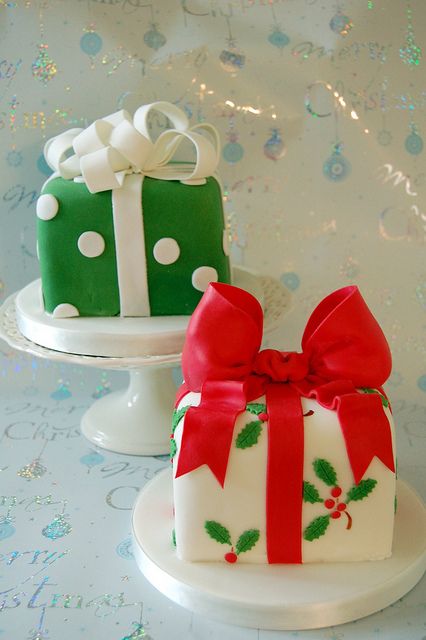 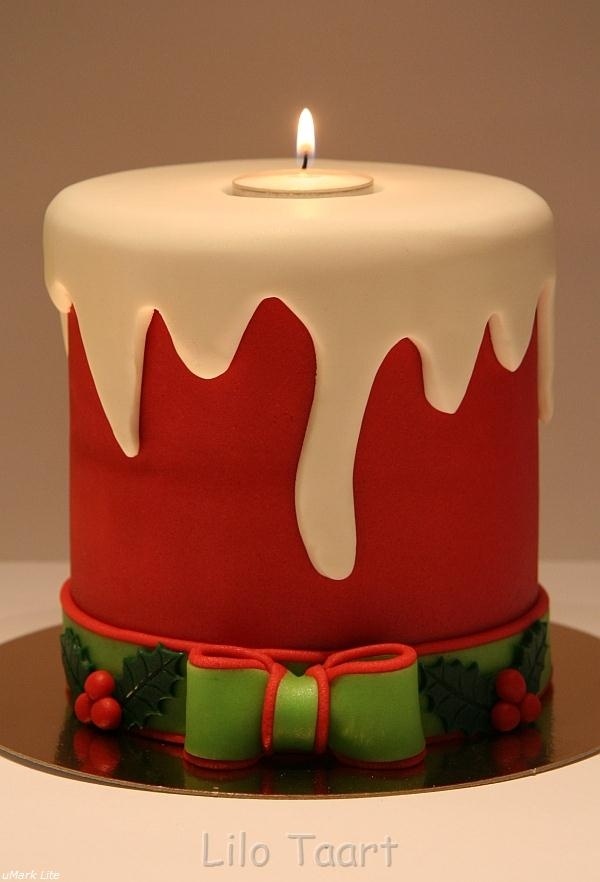 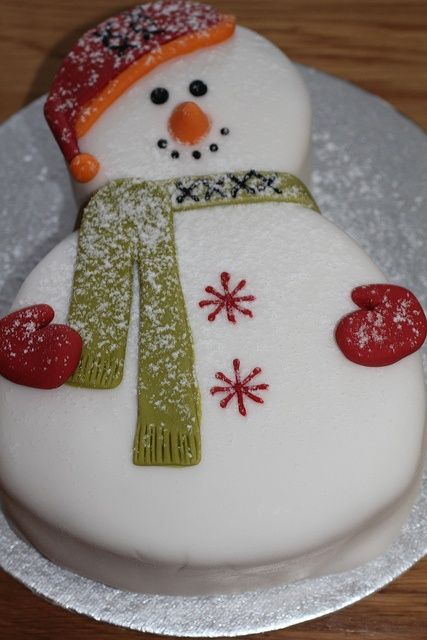 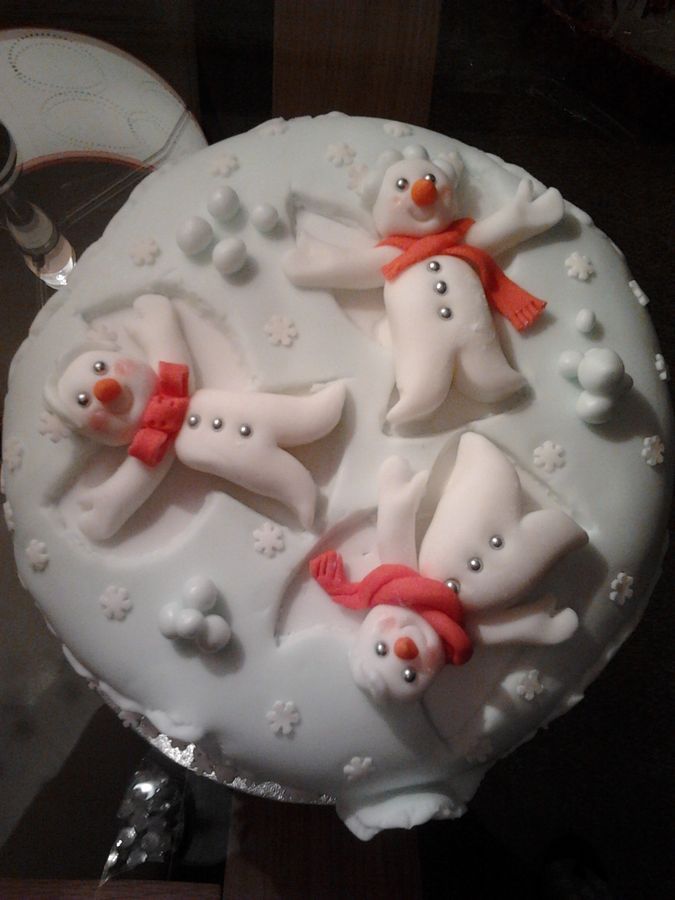 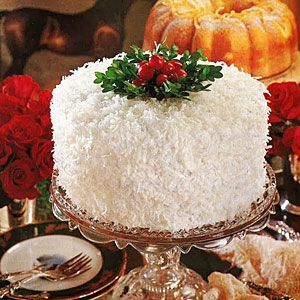 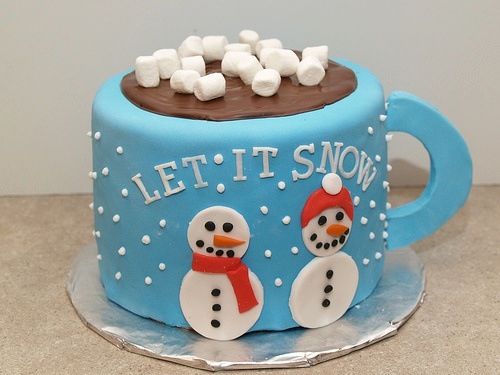 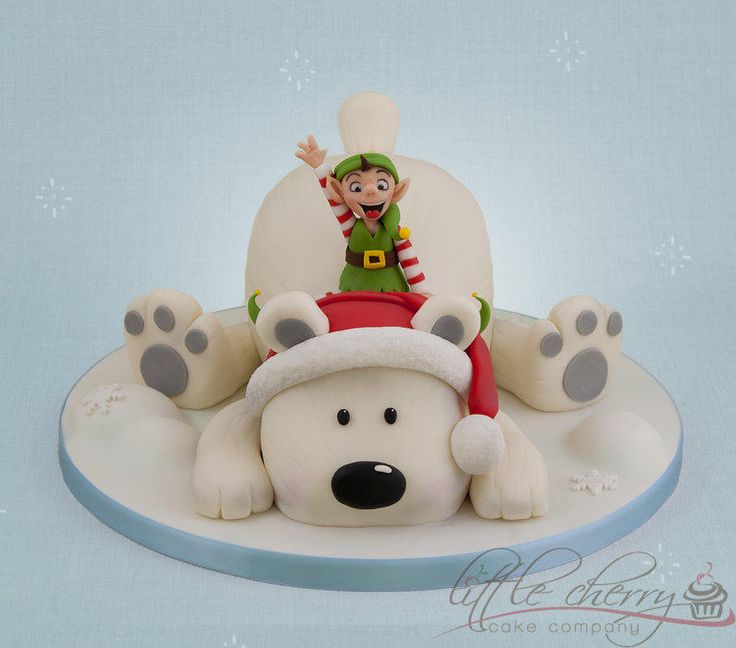 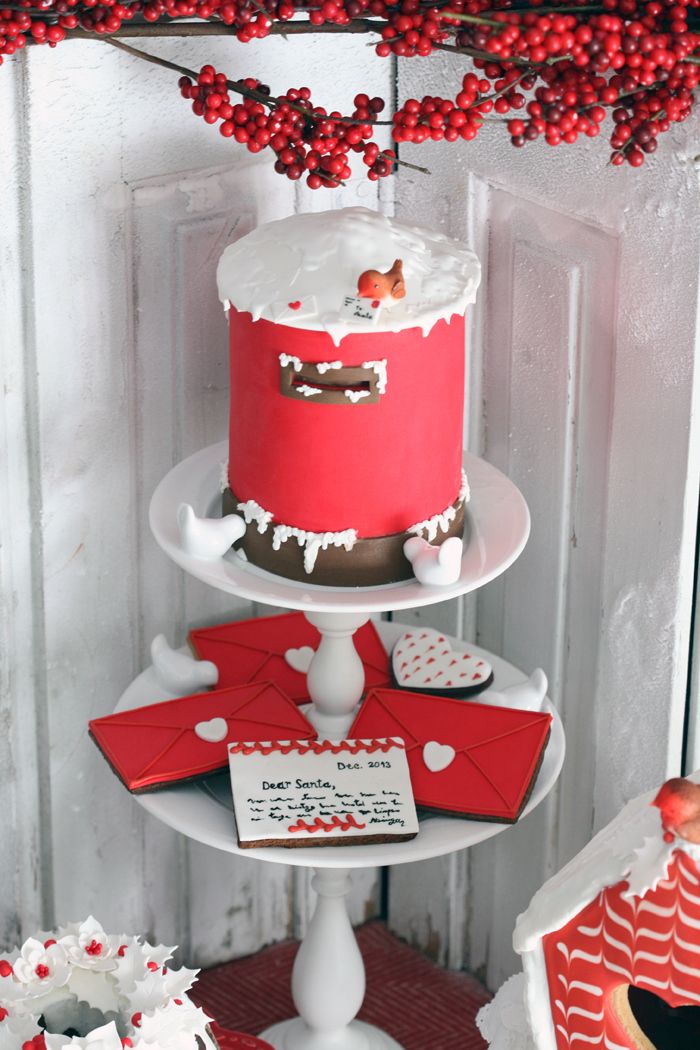 What is your plan for your Christmas cake this year? Let us know in the comments!


popular
Sligo teacher creates animated video series for Junior Cert revision
Positive parenting: 11 little things that mean the world to kids
NPHET to advise the Government that all schoolchildren return to school the end of February
'We want a family': Suzanne Jackson on having kids with husband Dylan
Nutella Biscuits have arrived in Ireland
RTÉ are introducing new educational programmes aimed at those sitting their Junior- and Leaving Certs
Totally tropical baby names inspired by Hawaii
You may also like
2 months ago
Pick up the cutest (and spookiest) Halloween treats at Avoca today
3 months ago
One 'tiny treat' a week is all parents should be giving children says new guidelines
7 months ago
M&S share recipe for some seriously delicious-sounding Percy Pig crispy bars
7 months ago
3 delicious no-bake cookie recipes for when you just need an INSTANT sweet treat
8 months ago
Disney has just shared the super-secret recipe for their famous vegan cookie fries
1 year ago
We may have discovered the best brownie recipe in the entire universe
Next Page