Percy Pigs could cost more in Ireland because of Brexit, says M&S

This is the way the world ends, not with a bang but with a whimper.

Percy Pigs could end up costing more in Ireland because of Brexit, M&S has said.

Marks & Spencer chief executive Steve Rowe said today that products like Percy Pig sweets could be subjected to tariffs if the products are re-exported to Ireland and other European Union countries.

Reuters reports that about one third of M&S's food products are subjected to complex “rules of origin," as many of them are manufactured in Europe, imported to the UK, and then eventually re-distributed to EU countries.

Under EU law all of these products can be subjected to a tariff. 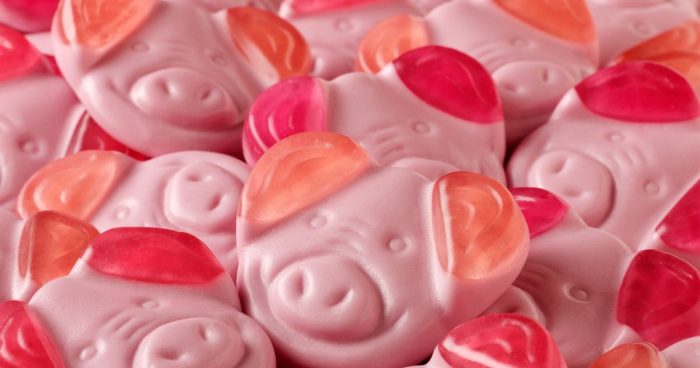 “The best example I can give you of that is Percy Pig,” said Rowe. “Percy Pig is actually manufactured in Germany. If it comes to the UK and we then send it to Ireland, in theory it would have some tax on it."

This tariff issue will likely affect customers in Ireland, the Czech Republic and France, but M&S has said the company is working on rectifying the problem.

This comes after Debenhams was forced to shut its online Irish store due to Brexit. Customers who log onto the site are now met with the message: “We are currently unable to deliver orders to the Republic of Ireland, due to uncertainty around post-Brexit trade rules."

The note also said the company “made the difficult decision to temporarily switch off Debenhams.ie." 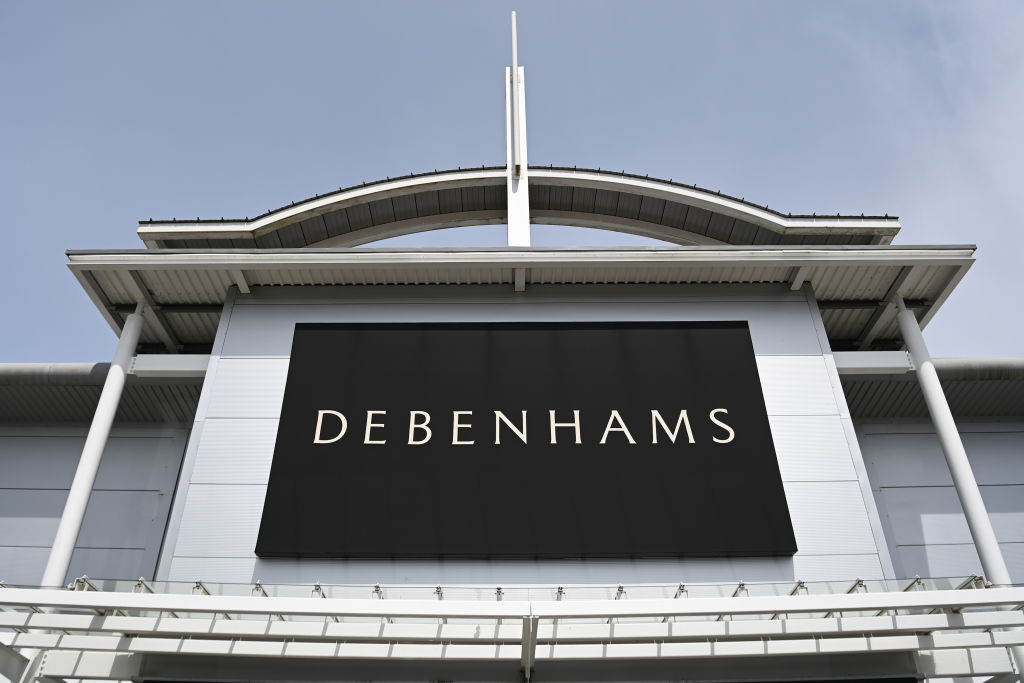 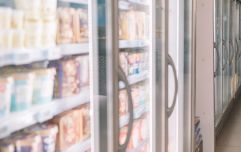 END_OF_DOCUMENT_TOKEN_TO_BE_REPLACED

Sam Lowe from the Centre for European Reform explained to ITV News: "Goods imported from Asia and re-distributed to the EU are not from the UK - they are from China or Bangladesh or wherever.

“That good will now be subject to a tariff when entering the UK and then again when entering the EU." This could mean that there may be a lot more retailers pulling their websites and not allowing Irish customers to buy from them.

There are fifty major UK retailers who are looking closely at the new regulations for international purchases.


popular
"You're disgusting": Prince William roars at photographer who was 'stalking' his family
Michael Owen hilariously responds to Love Island's heart rate challenge
6 fun things to do in Dublin on your next family day out
Fashion expert tells mothers what to wear on school run to not look 'old and frumpy'
TV drama about Maxine Carr is currently in the works
Family of Deborah James sadly announce that she has passed away
Mum slated for letting kids stay up late at sleepover- was she wrong?
You may also like
15 hours ago
Free contraception to be rolled out for women aged 17-25
19 hours ago
19-year-old in critical condition after severe car accident in Cork
1 day ago
Children wearing wrong-sized shoes and pyjamas in daytime as parents cut costs
3 days ago
Abortions at record high – with cost of living and job insecurity partly to blame
4 days ago
Irish Cancer Society launches campaign for deferred maternity leave for cancer patients
4 days ago
Gardaí investigating serious shooting incident in Dublin
Next Page