Baby Sussex could be the youngest royal to ever go on tour.

As Meghan Markle's elusive due date is reportedly looming, it's not stopping the royal duo from thinking ahead and planning their first trip alongside their new tot. 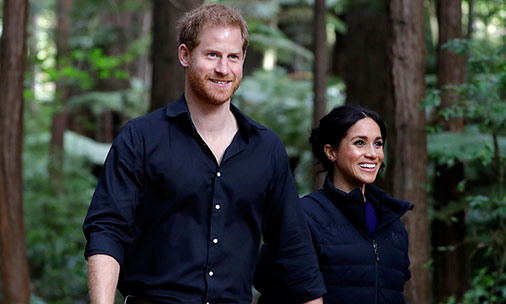 Following on from rumours that Meghan and Harry could be set to move to Africa, it looks like the pair are planning just a short trip instead. According to a royal reporter for The Sunday Times, the pair are set to travel to Africa in autumn for a royal tour with baby Sussex.

"The Duke and Duchess of Sussex are already planning their first overseas trip with their child: an official tour of Africa in the autumn.

"The baby, who is expected to arrive any day now, would become one of the youngest royals to go on an official tour."

It is also reported that Prince Harry would do the full tour with Meghan and baby joining him for part of it. 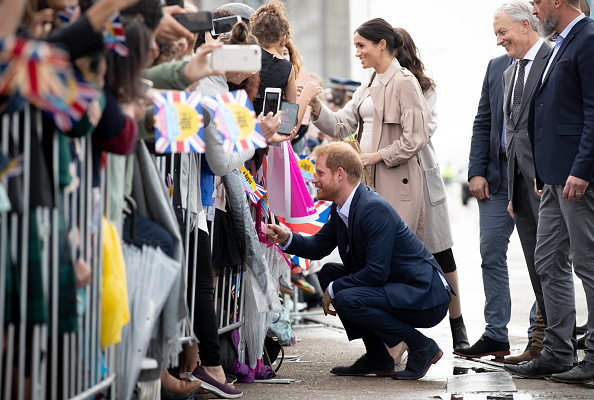 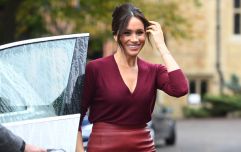 END_OF_DOCUMENT_TOKEN_TO_BE_REPLACED

The new little royal will be about six months old when the pair hope to go on tour, two months younger than when Prince George did his first tour of Australia and New Zealand in 2014.

Until then we're waiting on news of the tot's arrival. Little does he or she know their busy schedule that lies ahead.


popular
The €15 Dunnes Stores top that we're totally obsessed with at the moment
Kate Middleton reveals that Prince William doesn't want any more children
People are really not liking the outfit that Holly Willoughby wore this morning
Penneys just posted a jumper and skirt combo that we NEED to have
14 short and sweet baby names which prove that one syllable is enough
Someone edited together what Ross and Rachel's family would look like in 2020
The exit storyline for Coronation Street's Shona Ramsey has been revealed
You may also like
2 days ago
Meghan Markle has been spotted out and about in Toronto, and she looks really happy
2 days ago
Naomi Campbell and Hugh Grant speak out in support of Meghan and Harry
3 days ago
People are convinced that Harry and Meghan will be losing their royal titles
4 days ago
The Queen releases official statement on Meghan Markle and Prince Harry's future within the royal family
6 days ago
Royal insider on the 'biggest clue' to Meghan Markle and Prince Harry's plans
6 days ago
Meghan Markle has reportedly signed a voiceover deal with Disney
Next Page