Are your kids obsessed with THIS song yet? If not – brace yourself – it's coming

Remember that crazy catchy, yet insanely annoying "What Does The Fox Say" song from a few years back?

Ring-a-ding-ding-a-ding and so on and so forth until you literally wanted to chop your own ears off in fear of having to hear it one more time?

Well, now there is a song out there which is going down an absolute treat with kids all across the globe, and let this be said: It is coming your way, so watch out.

Now, it might sound all sorts of catchy now, but when you have heard it 7 million times, it kind of gets a little 'shoot me now' if you know what I mean.

The phonomenon that is the Baby Shark song was created by a YouTube channel called Pinkfong - a Korean channel for kids, which makes videos of sing-along songs and dances.

The educational channel, which has more than 10 million subscribers, creates bright and colourful videos to help children learn through the use of the cartoon Pinkfong, a prince from the planet Staria. 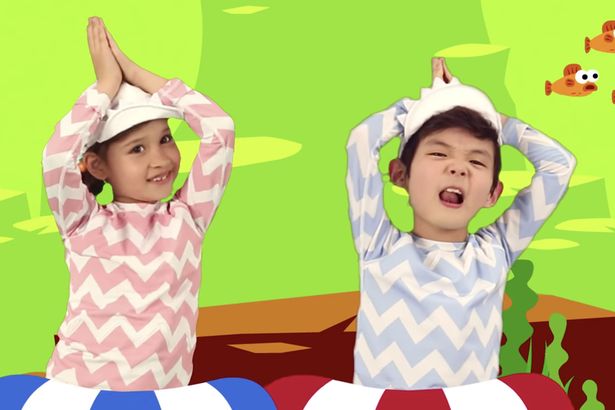 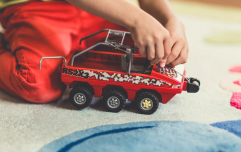 END_OF_DOCUMENT_TOKEN_TO_BE_REPLACED

While the Baby Shark song  isn't technically new (it was first released in November 2015), it was only this summer where it really started to take off in the UK,  and around the world, and has now racked up more than 1.6bn views.

In fact, currently, the Baby Shark song has made it onto the UK Top 40, and, well, there is not much else to say than good luck, parents. May we suggest investing in some ear plugs for yourself to stay sane over the next few months...

popular
Kelly Clarkson admitted she spanks her children if they misbehave
Today FM's Paula MacSweeney welcomes baby boy
Hilary Swank, 48, reveals she is pregnant with twins
Kelly Osbourne responds to backlash over deciding not to breastfeed
It looks like Ireland could get a white Christmas this December
Lush to open its biggest Irish store this winter
Rebekah Vardy asks Coleen Rooney to give legal fees to charity
You may also like
5 days ago
'Don't do it if you are a parent' – paediatrician warns against viral organising hack
1 week ago
Tayto Park has been renamed Emerald Park
1 week ago
Why Cuba's redefinition of the family is so significant
1 week ago
Extra child benefit, IVF and free GP care: Key takeaways from Budget 2023
1 week ago
Son sues parents for throwing out his porn collection... and wins
1 week ago
Budget 2023: Parents will not have to pay for primary school books from next year
Next Page