A lot of children are fans of the computer game Roblox, with many even playing the game online with other children.

The popular game has caused controversy over the past year though, with many children inadvertently ending up in adult gaming rooms and talking to adult strangers online.

This latest story is by far the worst that I've heard. 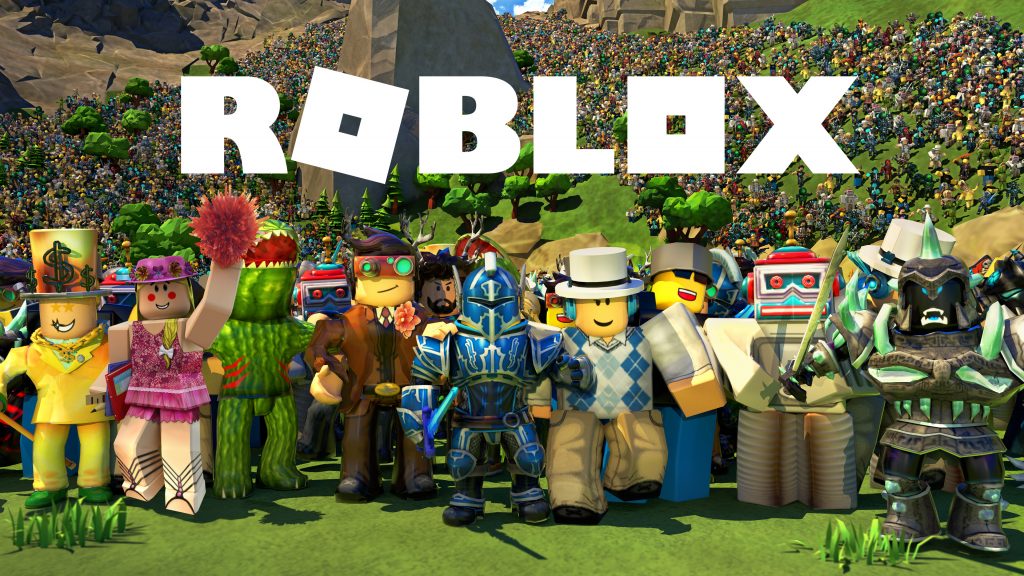 Mum Amber Peterson was shocked and appaled by what she described in a Facebook post as her child’s avatar being gang-raped and assaulted in the online game Roblox.

According to articles posted by the BBC and Wayne Denner, Ms Peterson from North Carolina said her seven-year-old daughter called her over to witness what was happening on screen. 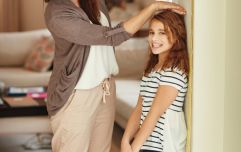 How to: Calculate how tall your children will be

END_OF_DOCUMENT_TOKEN_TO_BE_REPLACED

While avatars are not real people incidents like this do pose real threats to the mental health of our children.

Sexual assault is an extremely severe and frightening topic that children should not be faced with while they innocently play a video game.

I personally won't allow my son to play computer games online and with more stories like this arising I don't think I'll be changing my mind any time soon.


popular
Opinion: All schools should have generic school uniforms
Here's where you can get the best deals on all your Back to School essentials
Baby twins die in hot car after dad forgets to drop them to creche
Ekin-Su and Davide taking their mums to New York with Love Island winnings
Five teenage girls rushed to hospital after crash in Kilkenny
Luca and Gemma to take major step in their relationship
A mum's experience of being made redundant... while 7 months pregnant
You may also like
4 days ago
Maura Higgins reveals she was sexually assaulted by taxi driver in Ireland
1 month ago
R Kelly sentenced to 30 years in prison for sex trafficking and racketeering
1 month ago
'Brave' Ireland Baldwin reveals she was raped as a teenager
2 months ago
5 men who 'gang-raped' 17-year-old jailed for total of 66 years
2 months ago
Kildare doctor removed from registry after patients accuse him of sexual assault
6 months ago
Mason Greenwood further arrested on suspicion of sexual assault and threats to kill
Next Page