Increase in people giving up their dogs following lockdown

There has been a massive increase in people giving up the dogs they got during lockdown, according to Dogs Trust.

The animal charity revealed that they have received 515 requests from those who adopted a pup during lockdown now looking to give them up.

This is a 212% increase compared to the 165 requests made during the same period last year.

The majority of these requests were made in June with 240 people looking to hand over their dog to the charity as restrictions across the country began to lift. 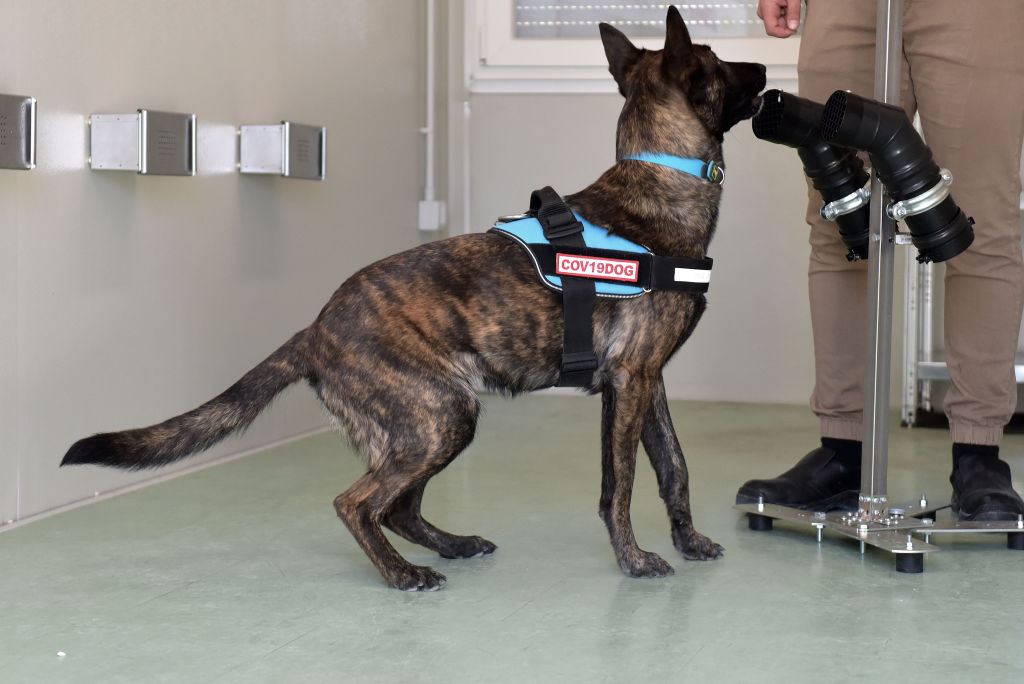 "The charity is extremely concerned by this surge as life starts to return to normal in Ireland. By comparison, they received just 50 requests in June 2020," Dogs Trust said.

The charity has now began to offer a "Life After Lockdown - Bark to Basics"pack that will give these dog owners practical ways to help their dog transition back into normal life.

Becky Bristow, executive director of Dogs Trust Ireland, said: "While there are genuine cases of people needing to rehome their dog, we are very worried by the huge increase in people contacting us to surrender their dog as restrictions ease. 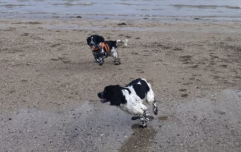 END_OF_DOCUMENT_TOKEN_TO_BE_REPLACED

"We would encourage all dog owners to sign up for our free interactive pack and start acclimatising their dog to spending more time on their own. Our aim for this campaign is to help keep as many dogs happy in their existing homes as possible.

"We are appealing to owners to be patient with their dogs and remember, dogs don’t chew your belongings out of spite, it’s usually caused by stress or boredom at suddenly finding themselves alone, with nothing to do."

Ciara Byrne, Head of Communications, Dogs Trust Ireland, added: "Lots of us are making plans to invite friends over, indulge in some outdoor dining or maybe returning to work outside the home and this may come as a big shock to our fur-covered friends who have grown very accustomed to having us all to themselves.

"Even dogs who were used to not having their family at home in previous years have joyously embraced their humans being present more throughout the various lockdowns, so it’s not just puppies who arrived in homes during the pandemic that will be affected."

You can sign up for a free pack here.

popular
Shock after baby is discovered alone in pram late at night in Dublin
HSE issues advice for parents if their child starts choking
Stacey Solomon's fans think they've figured out her baby's name
Gemma Atkinson slams trolls who accused her of having baby with another man
Expert says Cocomelon acts "as a drug" to kids' brains
Can you pronouce these 7 'unique' baby names? They're trickier than you think
Conor McGregor hit by car ‘at full speed’ while cycling
You may also like
1 month ago
Watching Bridgerton can help your dog relax, according to science
1 month ago
29 puppies rescued from illegal trafficking at Belfast Port
2 months ago
DSPCA reveals how to keep your pets safe on Halloween
3 months ago
Dogs Trust seek public's help after taking in 54 puppies in 3 weeks
4 months ago
Joey Essex cancels dog adoption after learning about ear-cropping
5 months ago
Concerning number of people in Ireland are surrendering their dogs
Next Page