The singer has revealed a lot of information about his former relationships in his new autobiography.

James Arthur’s new book Back To The Boy has revealed some truths about various relationships he had with A-lister women shortly after he won The X Factor in 2012.

One, in particular, he says left him struggling to control his sexual urges.

The singer confessed to a stint of “magical” nights with Rita Ora while on The X Factor tour and says it left him in a bad place when it ended. 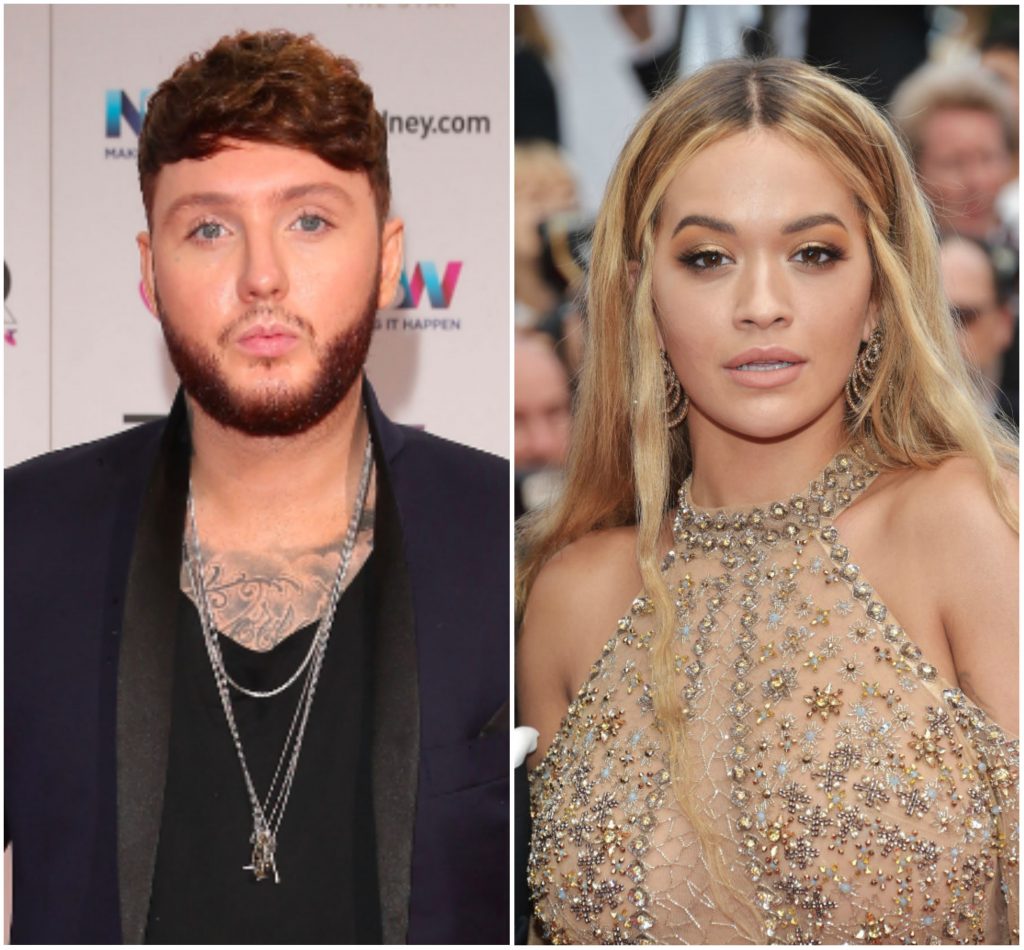 In parts of the books shared in The Sun On Sunday, James revealed how Rita went from telling him she loved him to ignoring him completely.

When the relationship broke down, James said he struggled to deal with it and became addicted to sex.

“I started bingeing on sex. I became as addicted to sex as I was to weed.

“I craved sex, I had to have it and I needed it to fill the void and make myself feel better,” he admitted in the book.

“If I’m honest, I became a bit of a slag after Rita.

"I was chatting to hundreds of women online or on Whats-App after swapping numbers with them on Twitter, and I started to sleep with so many of them I lost count.” 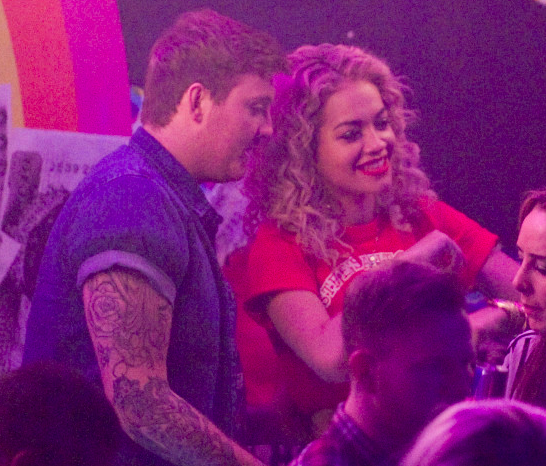 The singer admitted that he turned to sex line services like Babestation or glamour models for comfort.

James said the breakdown of the relationship led to a long spell of one-night stands and panic attacks before he sought help.

popular
Kelsey speaks out about moving on after Tom Parker's harrowing death
7 Christmas markets and Santa experiences to visit with kids this winter
"Enhanced x-ray technology" being trailled at Dublin Airport could lead to removal of 100ml liquid rule
"I have been shaken": Kim Kardashian addresses Balenciaga's disturbing campaign
"I know it's scary": Westlife's Mark Feehily diagnosed with pneumonia
Boy seriously injured after alleged dog attack in Wexford
Warning issued to Irish parents after increase in RSV cases
You may also like
2 months ago
Leonardo DiCaprio and Camila Morrone have broken up
3 months ago
Vogue Williams faces backlash after admitting she only wears clothes once
3 months ago
Gilmore Girls star Alexis Bledel splits from husband of 8 years
3 months ago
Mrs Hinch opens up about being Stacey Solomon's bridesmaid
4 months ago
Victoria Beckham reveals why she is 'terrified' of Harper using social media
6 months ago
Actress Michelle Williams is pregnant with her third baby
Next Page