She said the procedure "left me permanently deformed"

Supermodel Linda Evangelista has revealed she is now "unrecognizable" after a cosmetic procedure went wrong.

The 56-year-old admitted she has become a "recluse" because of what happened to her.

She stressed that she was not aware of the risks that came with the procedure. She is now reportedly "permanently deformed".

"Today I took a big step towards righting a wrong that I have suffered and have kept myself for over five years," Linda shared.

"To my followers who have wondered why I have not been working while my peers’ careers have been thriving, the reason is that I was brutally disfigured by Zeltiq’s CoolSculpting procedure which did the opposite of what it promised. 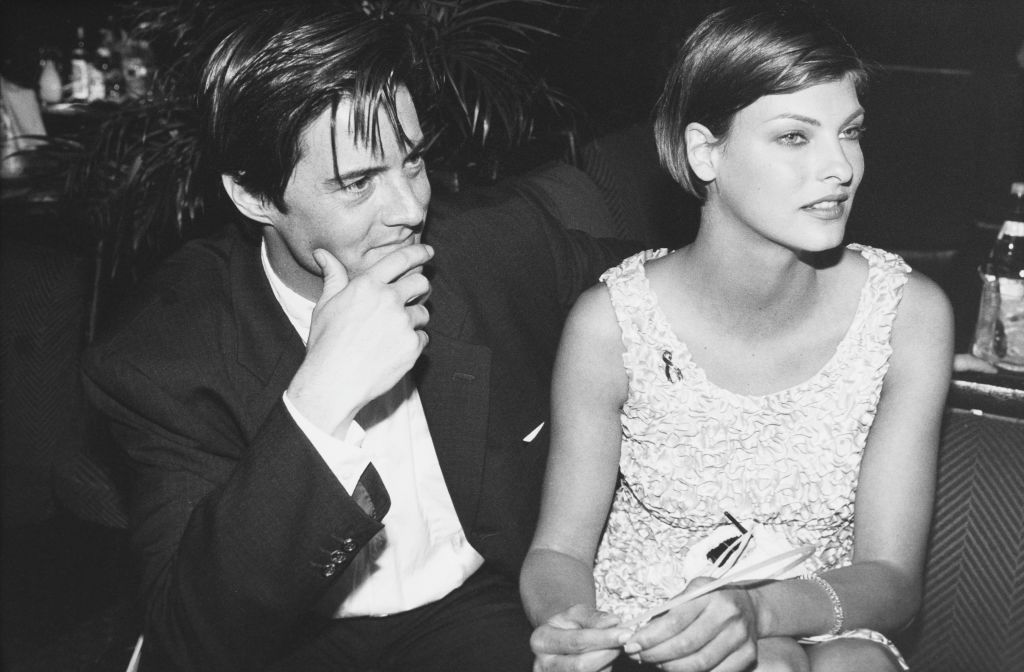 "It increased, not decreased, my fat cells and left me permanently deformed even after undergoing two painful, unsuccessful, corrective surgeries. I have been left, as the media has described, 'unrecognisable.'"

She continued to explain, "I have developed Paradoxical Adipose Hyperplasia or PAH, a risk of which I was not made aware of before I had the procedures."

"PAH has not only destroyed my livelihood, it has sent me into a cycle of deep depression, profound sadness, and the lowest depths of self-loathing. In the process, I have become a recluse," she continued. 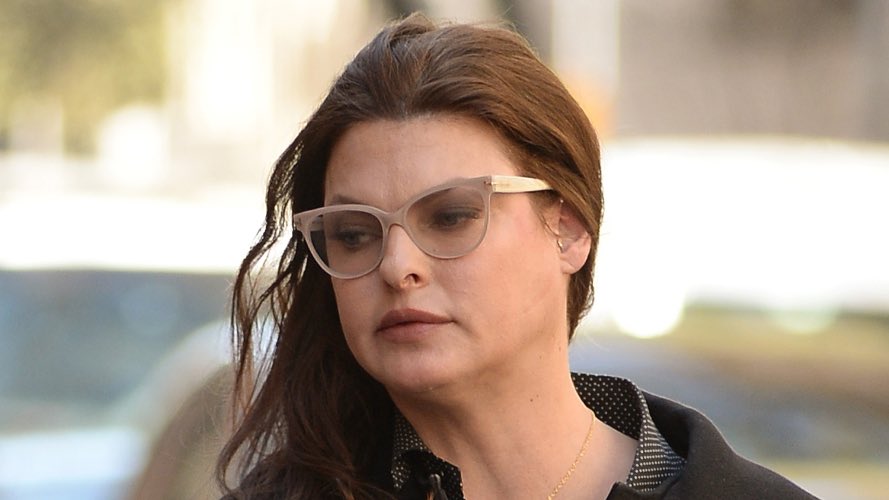 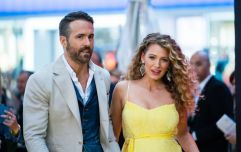 END_OF_DOCUMENT_TOKEN_TO_BE_REPLACED

"With the lawsuit, I am moving forward to rid myself of my shame, and going public with my story."

"I would like to walk out my door with my head held high, despite not looking like myself any longer," the model shared.

Fans of the supermodel showered her with praise for being so open and honest about what happened to her.

She was praised for her courage and strength.

"It is so important and beautiful when someone steps out of the shadow and are brutally honest and real. Thank you for being beautiful inside and out," Helena Christensen wrote.