It's a very important issue.

The general election has been and gone with many of the leading parties promising to deal with the major issues affecting the country.

One of these issues being childcare.

Currently all parties are still in talks about who will lead and potential coalitions but one thing is for sure, whomever this new government is, parents across the country want to see them improve childcare. 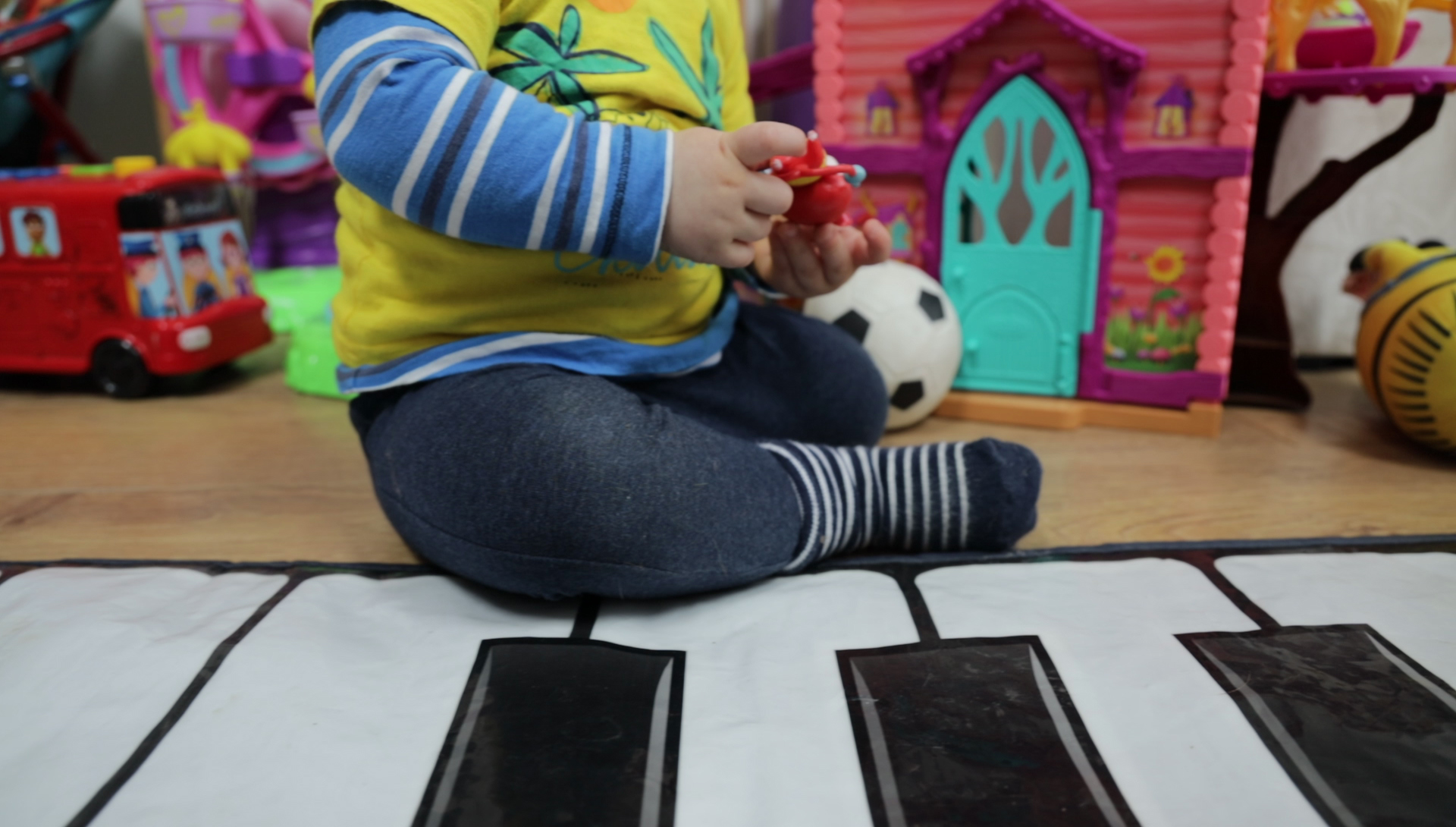 The third annual Early Childhood Ireland Childcare Barometer, published yesterday indicates that 71 per cent of adults in Ireland want the next government to prioritise greater investment in childcare.

84 per cent of adults strongly support the establishment of a single, dedicated agency to oversee early years and school age care in Ireland. This would replace the current system where childcare providers are required to report into seven different government agencies and Departments.

These results are not particularly shocking especially given that only earlier this month Early Year Educators took to the streets of Dublin to protest low wages, high insurance costs and lack of government funding. 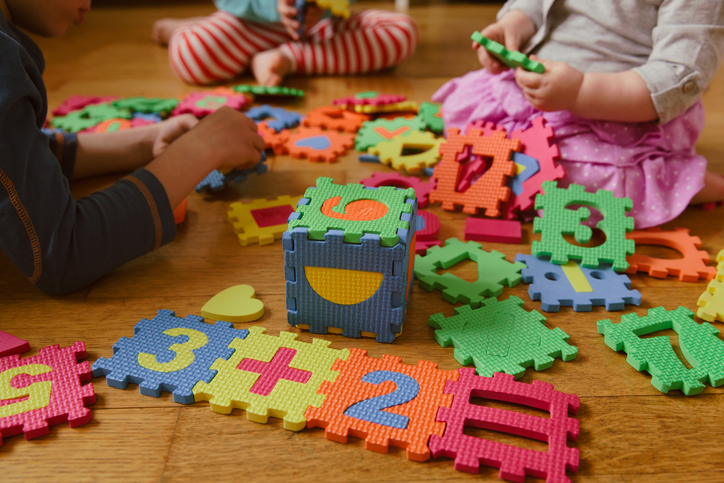 END_OF_DOCUMENT_TOKEN_TO_BE_REPLACED

Other findings during the survey revealed that 67 per cent believe, similarly to primary education, childcare should be available free to all children.

Having difficulty with the high costs of childcare myself this is an idea that I can get onboard with and would seriously take the financial strain off a lot of parents.

Frances Byrne, Director of Policy and Advocacy with Early Childhood Ireland, said of the findings

"We are delighted to publish the 2020 Early Childhood Ireland Childcare Barometer. For the third year on a row, it shows significant and widespread public support for greater investment."

Over the last few weeks I had many leaflets come through my letter box proclaiming the changes that that TD or party would do for childcare but as of now it all remains to be seen if the new government will keep its word.


popular
We are absolutely loving this gorgeous €10 khaki mini dress from Penneys
Caitriona Balfe marries partner of three years, Tony McGill
The differences between Dyslexia, Dyspraxia, Dyscalculia and Dysgraphia
6 vey weird pregnancy tests from olden times
The gorgeous Penneys trousers that are a must-have for your workwear wardrobe
Say hello to the dreamy €89 shearling coat from Zara that looks SO cosy
Brides-to-be! The €50 Zara dress that's perfect for day two of a summer wedding
You may also like
2 days ago
Midterm fun: Your little chefs will love this fun, FREE bake-off at Union Café in Mount Merrion
1 week ago
Garda and Irish Internet Service Providers partner to block websites with child abuse material
1 week ago
Met Éireann issue snow/ice weather warning for whole of Ireland
1 week ago
Saturday's winning €2.7 million lotto jackpot ticket sold in Carlow
2 weeks ago
The Luxury Valentine’s Day Dine In is back at M&S and it sounds seriously delicious
2 weeks ago
Someone in Ireland is €500,000 richer after Friday's Euromillions draw
Next Page