Netflix is set to crack down on password sharing very soon

The days of enjoying your bestie's Netflix account are numbered, as the streaming platform is cracking down on password sharing.

As Metro reports, the company stated during a monthly quarterly earnings call that they are considering allowing users to share their password with people outside their household, but for a fee. This programme will begin next year.

It's been reported that they said: "We’ve landed on a thoughtful approach to monetize account sharing and we’ll begin rolling this out more broadly starting in early 2023.

"After listening to consumer feedback, we are going to offer the ability for sharers to manage their devices more easily and to create sub-accounts, if they want to pay for family or friends."

This process has already been trialed in South America, where users could pay a monthly fee of $4 to allow a second home to use their account. 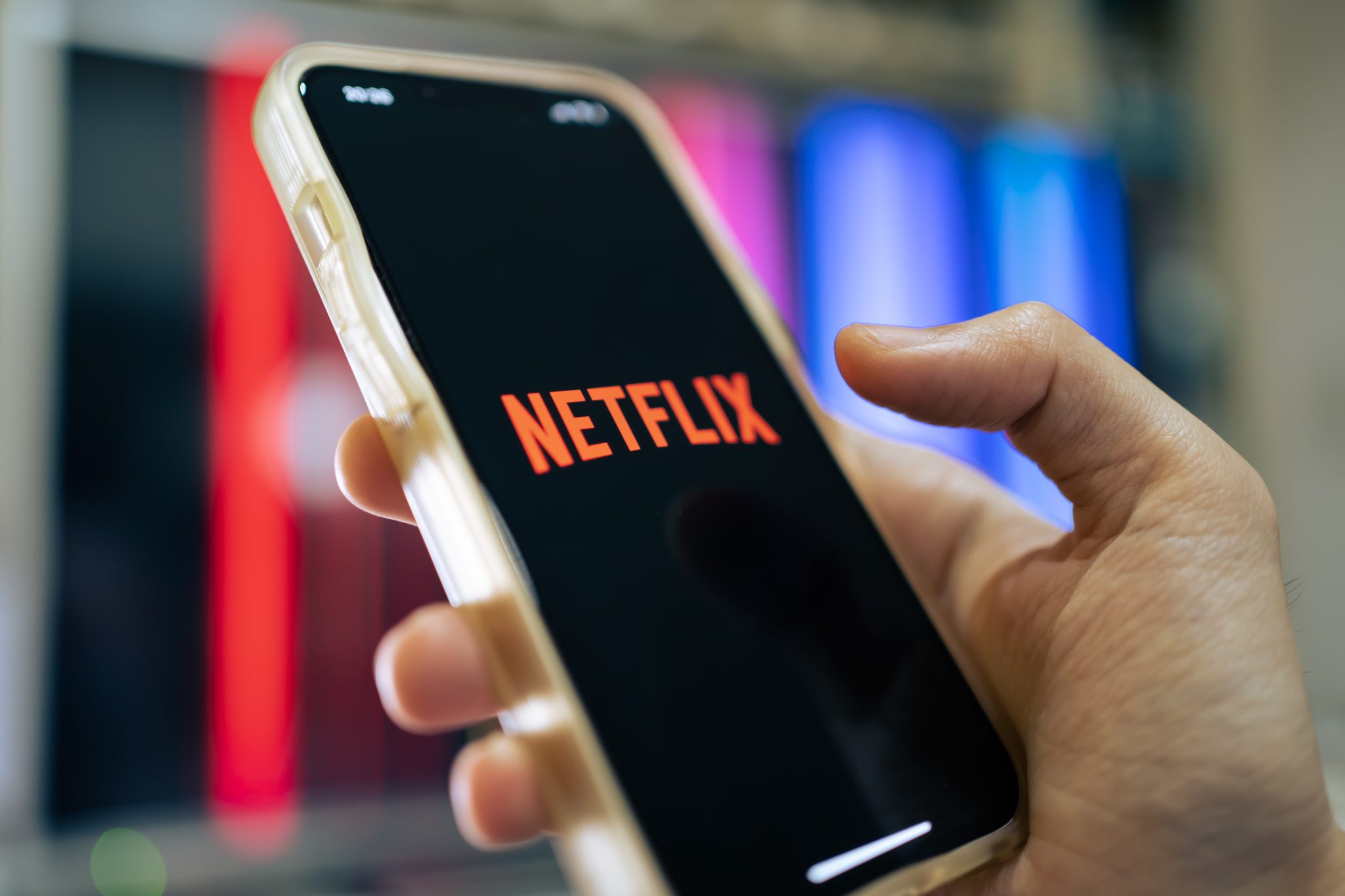 Netflix has been going through some major changes, and earlier this week it unveiled a new feature that would allow users to transfer their watching algorithms from one account to another – should they break up with their partner, or move away.

END_OF_DOCUMENT_TOKEN_TO_BE_REPLACED

Titled Profile Transfer, the newly-launched, much-requested feature lets a person with a profile on someone else's account transfer it over when they start their own membership for whatever reason.

This enables the person making the change to keep their personalised recommendations, viewing history, Netflix list, saved games, and other settings.

"No matter what’s going on, let your Netflix profile be a constant in a life full of changes so you can sit back, relax and continue watching right from where you left off."