"It's so important for children to see themselves in the toys they play with."

The new doll is part of a release from Barbie that includes a range of other dolls, including a doll using a wheelchair, a doll with a prosthetic limb, and a doll with vitiligo.

The brand worked with an expert in order to represent hearing aids accurately, and Ayling-Ellis said that she is "thrilled" to be working on the doll, because she believes it's "so important for children to see themselves in the toys they play with".

Last year saw Rose enter Strictly Come Dancing as the show's first-ever deaf participant, and she ended up winning the competition alongside her partner Giovanni Pernice. 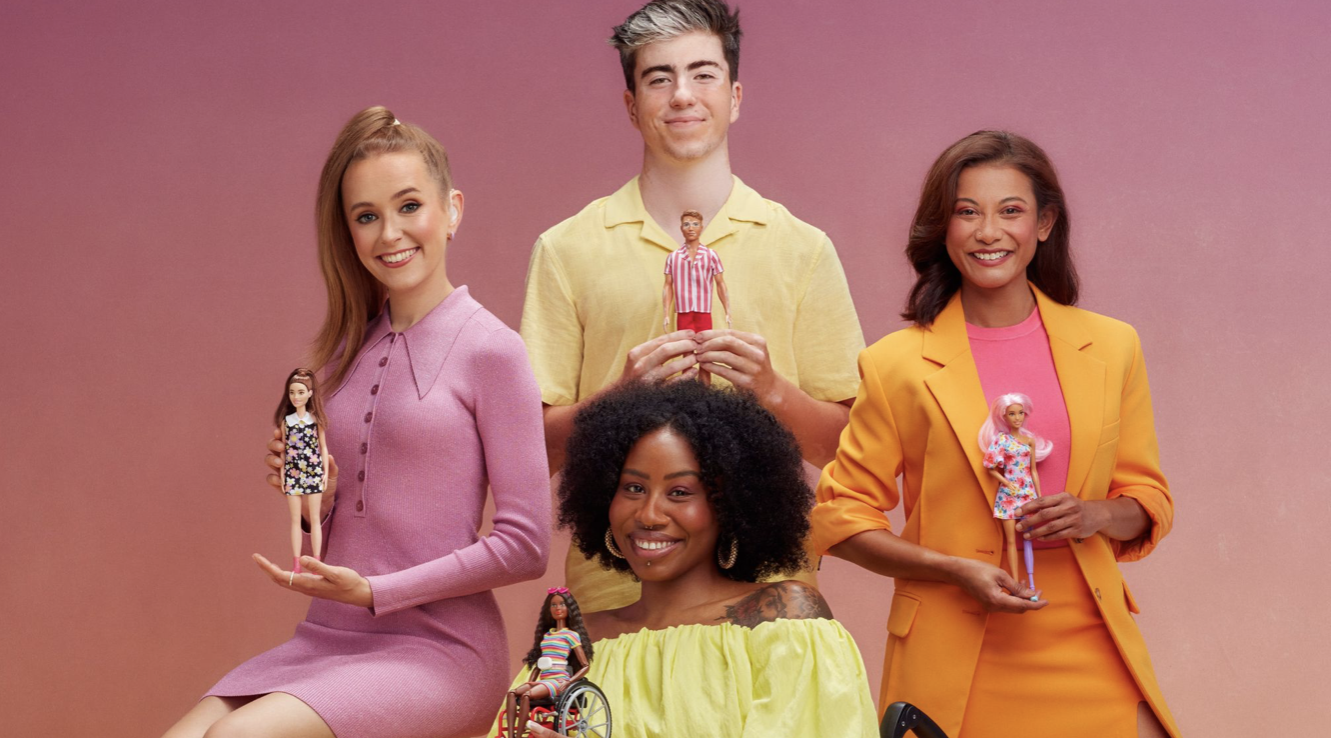 During their time on the show, the pair wowed audiences with a dance that included a completely silent section. A few weeks later, they made history by coming in first ahead of the Great British Bake Off's John Whaite and Johannes Radebe. 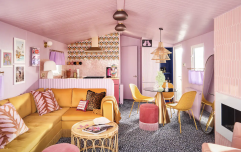 You can now stay in a fabulous Barbie-themed caravan

END_OF_DOCUMENT_TOKEN_TO_BE_REPLACED

Since winning the show, Rose has been calling for British Sign Language to be recognised as an official language. During an appearance on This Morning last year, Rose highlighted the difference having BSL be an official language can make in a number of settings, including healthcare.

"It’s been recognised as a language, but it’s not been official as a language. That becomes such a big problem," Rose explained.

"For example, I have heard so many stories – and it’s still happening now – some Deaf people go to a doctor’s appointment and they ask for an interpreter and then they don’t provide them an interpreter. So they end up using their child to translate or using their family member, and that shouldn’t be done."

She added: "So if we could change that and make it an official language, we could get so much protection."

popular
Breaking: Female child found with severe injuries in Co. Clare
Fans defend Khloe Kardashian for posing in hospital bed with her newborn
Vaccine programme to roll out in primary schools
School threatens to suspend pupils who don't follow "outdated" uniform rules
Budget 2023: IVF to be publicly funded and free contraception for under 30s
Holly and Phillip weren't on media list for Queen's lying in state
Girl found injured in Co. Clare house is in critical condition
You may also like
4 months ago
Laverne Cox makes history with the first ever Trans Barbie doll
9 months ago
Mum reveals genius tip for making Barbie dolls' hair smooth again
1 year ago
Scientists including COVID Vaccine Developer transformed into Barbie dolls
1 year ago
New study finds playing with ultra-thin dolls may negatively affect body image in girls as young as five
1 year ago
We love this mum's very simple hack for fixing tangled Barbie hair
1 year ago
Barbie is tackling racism in a way that makes it so perfectly easy for kids to understand
Next Page