The mum-of-four says her name is "perfect"

Stacey Solomon and Joe Swash have finally settled on a name for their baby girl.

The pair have been brainstorming ideas and trying out different names since her arrival on October 4th.

The mum-of-four opened up about the moniker on Instagram.

Stacey explained, "We've chosen her name. We've been calling her it and a couple of others for the last few days."

"This one just feels like it is definitely who she is," the mum gushed. 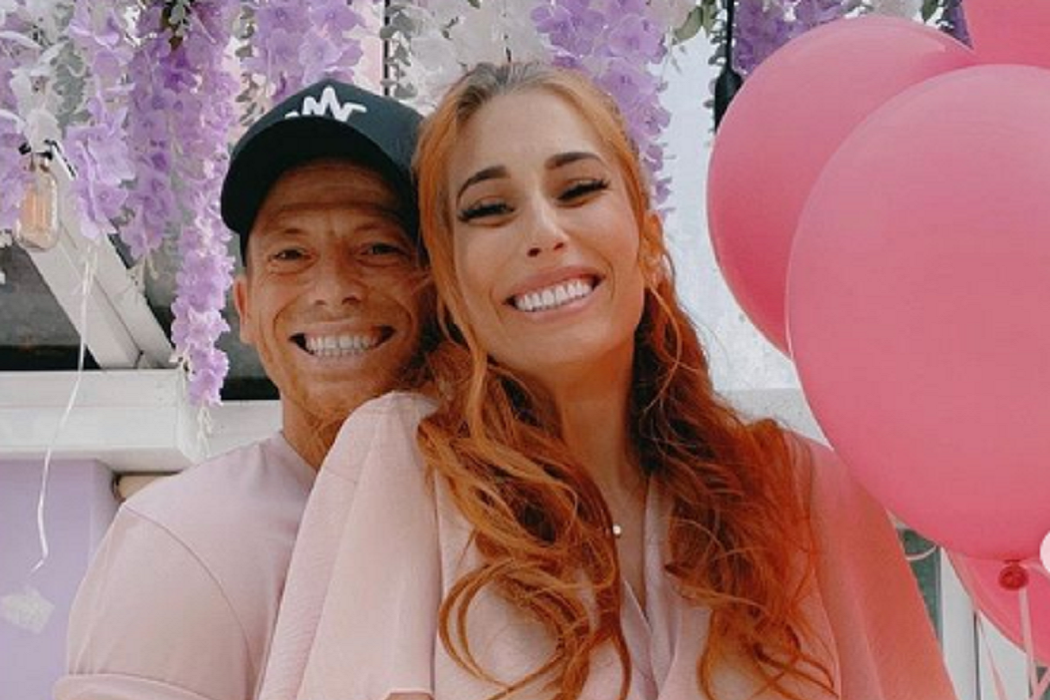 Stacey explained that they're still deciding on middle names for their baby girl, but once they've decided she will share her daughter's name with the world.

Names considered included Lilly and Autumn, but Solomon admitted she had to rule out 'A' names because of her daughter's initials. 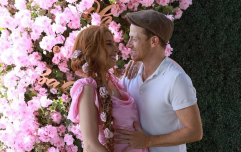 END_OF_DOCUMENT_TOKEN_TO_BE_REPLACED

"We loved the name Autumn but then we realised her initials would be ASS. So it helped us rule out all of the "A" names," the mum-of-four laughed.

Fans have suggested names like Posie, Rose, Dolly, and Freya.

Others thought the mum should call her daughter Molly, Aria, or Amber.

Stacey gave birth to her daughter at her home Pickle Cottage on October 4th.

This is the Loose Women presenter's first daughter, but her fourth child.

Her partner Joe Swash says this has been the best week of their lives and he still can't believe they have a daughter.

Joe and Stacey also have a son, Rex.

She is also a mum to two sons- Zachary, Leighton- from previous relationships.


popular
70-year-old woman becomes first-time mum after welcoming baby boy
"We need our little girl home": Mum of missing 4-year-old Cleo Smith speaks out for first time
11-year-old girl dies after suddenly collapsing at school
Everything parents need to know about the respiratory syncytial virus
Heads up: Aldi has a gorgeous toy collection coming this month
Babysitting your grandkids is actually good for your health, according to science
"It's going to be like this for a few months": Restrictions will stay in place until February 2022
You may also like
1 hour ago
Massive increase in babies being named after 'Sex Education' characters
1 day ago
Widow changes son's name after vowing to name him after late husband- was she wrong?
2 days ago
20 'Marmite' baby names you'll either love or hate
2 days ago
Fall feels and autumn vibes – 15 pretty baby names inspired by the season
4 days ago
Think you're having a bad day? : Mom accidentally names baby 'Lasagna'
4 days ago
12 adorable baby names if you love the name Stacey Solomon gave her daughter
Next Page