Stacey Solomon says she was sexually propositioned by a music producer

Stacey Solomon has said she was sexually propositioned by a music producer in order to "help" her career.

The singer said that, after her appearance of The X Factor, the producer had asked for some "alone time to get to know each other better" when she was in a different country.

Stacey said she declined the proposition.

“I remember going out to a different country to work on a record and hopefully distribute it and that country.

“And I met somebody who was really big - a music producer - who could help me distribute it and get on board and make a huge difference.

“That person asked if I wanted some alone time at dinner to get to know each other better." 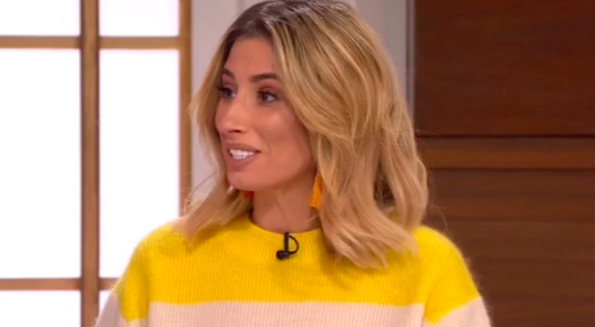 The presenter said that at first she thought the producer was joking, but then she realised that it was a real invitation.

Stacey said she went home knowing that she wasn't going to "further my career." 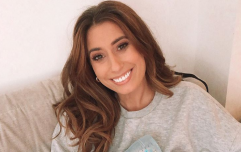 Stacey Solomon and Mrs. Hinch are best mates and it's the friendship we all need

END_OF_DOCUMENT_TOKEN_TO_BE_REPLACED

This comes just days after the #TimesUp campaign became the focus of the Grammys and months after allegations against Harvey Weinstein first emerged.

The Hollywood producer is accused of inviting actresses to his hotel room and sexually assaulting and harassing them.

Stacey added that she believes propositions such as these are no one's fault but those who orchestrate them.

“Ultimately those people in power shouldn’t be putting women in that position in the first place.

“That is where the fault lies.”