"When I looked in the toilet, I thought it was an organ."

A woman who thought she was passing kidney stones, has given birth to a baby boy in a Boston bathroom.

At the time, Melissa Surgecoff didn't know that she was pregnant. The new mother told USA Today that she has a history of irregular period cycles, so when her period was five months late, it didn't raise any red flags.

When Melissa started experiencing cramps last month, she didn't realise she was in labour. As her pain progressed, she went into the fetal position in an attempt to alleviate the discomfort. Her mother called the doctor and prepared to bring her to the hospital.

When Melissa used the bathroom, she saw that she was bleeding.

"I saw blood," she said. "I thought it was a good thing because it really did mean I was getting my period."

From there, Melissa's pain got worse. As she sat in the toilet, she assumed she was passing a kidney stone. 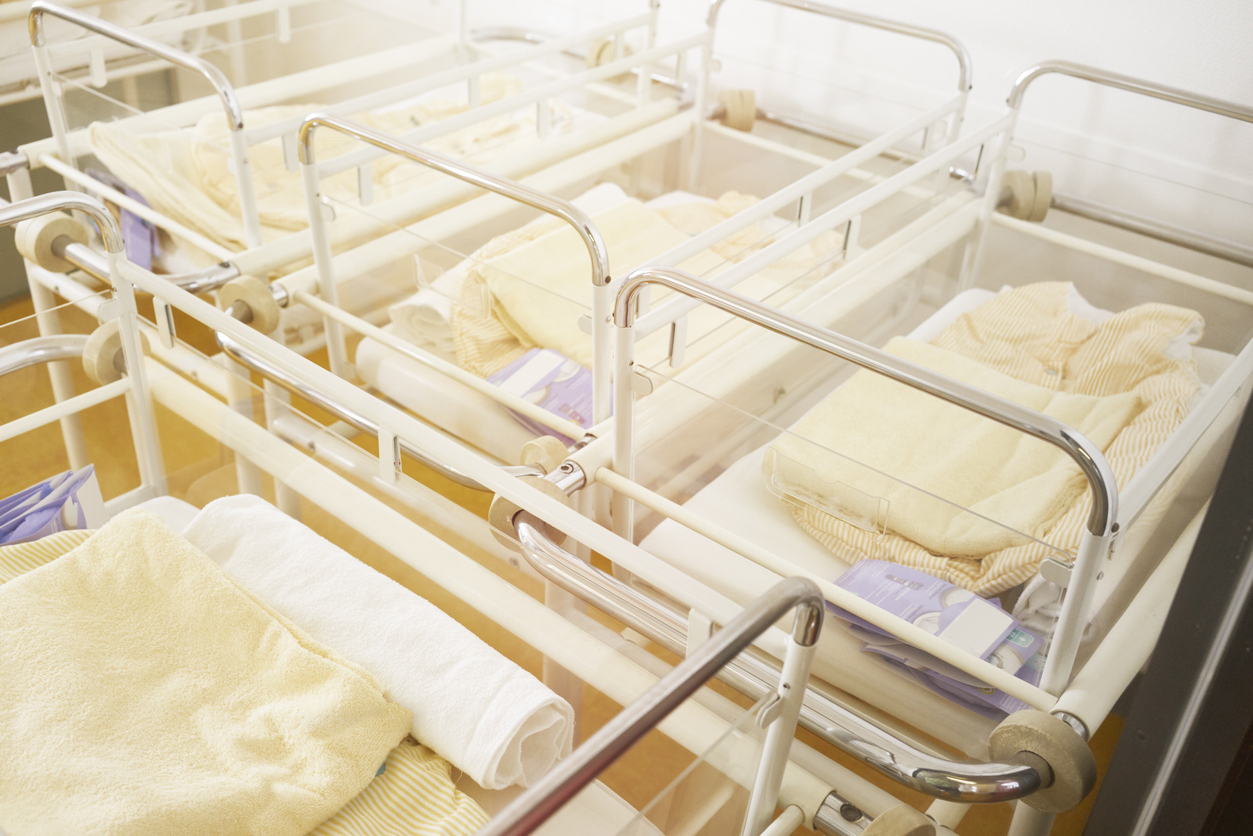 Her husband Donald arrived, and, that afternoon, Melissa felt something release from her body.

"At this point, I still didn't know it was a baby," she said "When I looked in the toilet, I thought it was an organ." 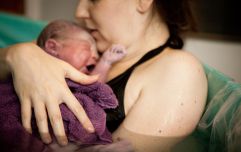 END_OF_DOCUMENT_TOKEN_TO_BE_REPLACED

When they realised the baby wasn't breathing, they called the emergency services. After clearing the newborn's nostrils and eyes, the baby began to breathe.

They were later taken to the hospital.

Melissa told USA Today that there were signs she was pregnant that she missed in retrospect.

"Looking back at it now, there were clear-cut signs I was pregnant," she said. "I had swollen feet, weight gain, heartburn. If I put all the signs together, I would have known."

They told the publication that Liam is their first, and most likely, last child.


popular
Meghan Markle visits Texas school shooting memorial
Doctor warns women not to follow Kourtney Kardashian's fertility advice
The reason why mums wake up when babies cry and dads stay asleep is interesting
"Back where she belongs": Saoirse Ruane leaves hospital after 9 days
Woman hit by a motorbike in Dublin city fighting for her life in hospital
9 of the best outdoor family experiences in Ireland's Ancient East
"Get over it": Gino D'Acampo responds to backlash after kissing daughter on lips
You may also like
1 day ago
Mum grabs the breast of a woman who touched her baby bump 'out of nowhere'
2 days ago
Concerns about increase in babies being born with drug-withdrawal symptoms
4 days ago
What would you do? This woman's partner doesn't want their pregnancy
1 week ago
Expectant mum says MIL wants her to 'hold off' giving birth until her renovations are done and what?
1 week ago
Holidaying abroad: Here is what you need to know about flying in your 3rd trimester
2 weeks ago
This mum thinks she's going to sneeze her baby out and I know the feeling
Next Page