Musings: I'm beginning to worry that the schools won't open after Christmas break

They're saying it won't happen, but we've been told these things before.

While the government are saying that they currently have no intention to shut schools or go back to virtual teaching, I can't help but feel it's all a little deja vu.

From way back at the very start when we were told it would only be a couple of weeks of home schooling, to last winter when the country suddenly went back into lockdown for months, the kids don't know if they're coming or going.

With more and more restrictions being announced for schools and for children in general, it's making me fear that they will just outright close the schools again and I really hope that doesn't happen. 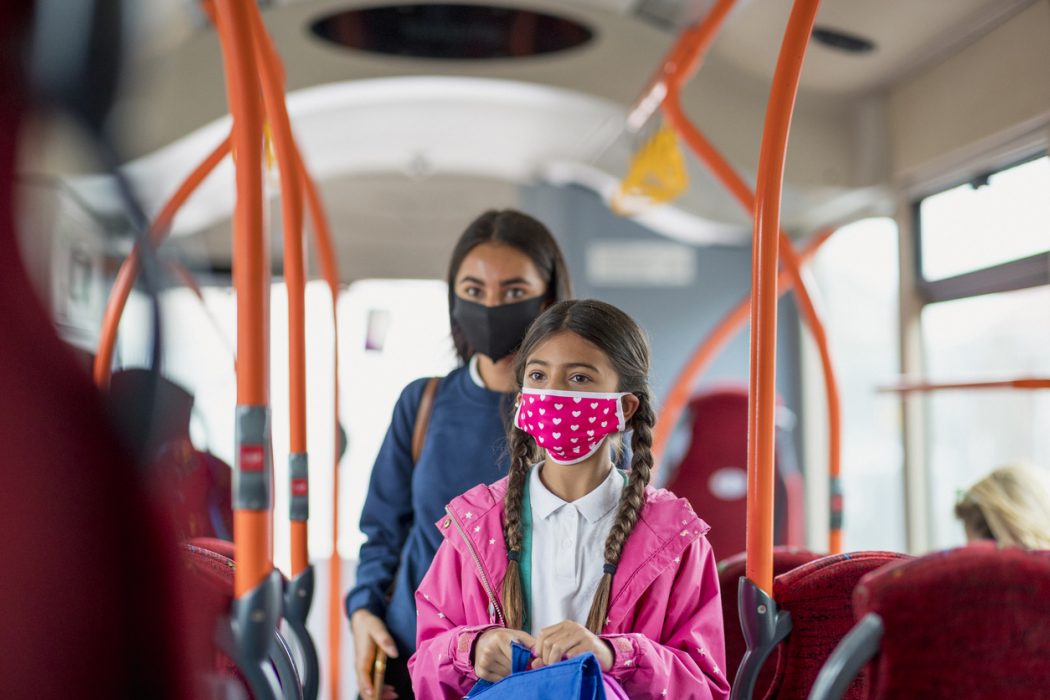 I was only recently telling my child's teacher how much their mental health has improved since they have been able to go back to school.

During the home schooling phase I watched as my children suffered from anxiety and panic attacks that they never had before lockdown and I know they weren't alone in it.

Not only were children pulled out of school abruptly but they were also told they could not see their grandparents, play with their friends or even walk further than down the road.

Add to this that school is the only safe haven that some children who come from abusive homes have, the toll that lockdowns have had on our children in insurmountable. 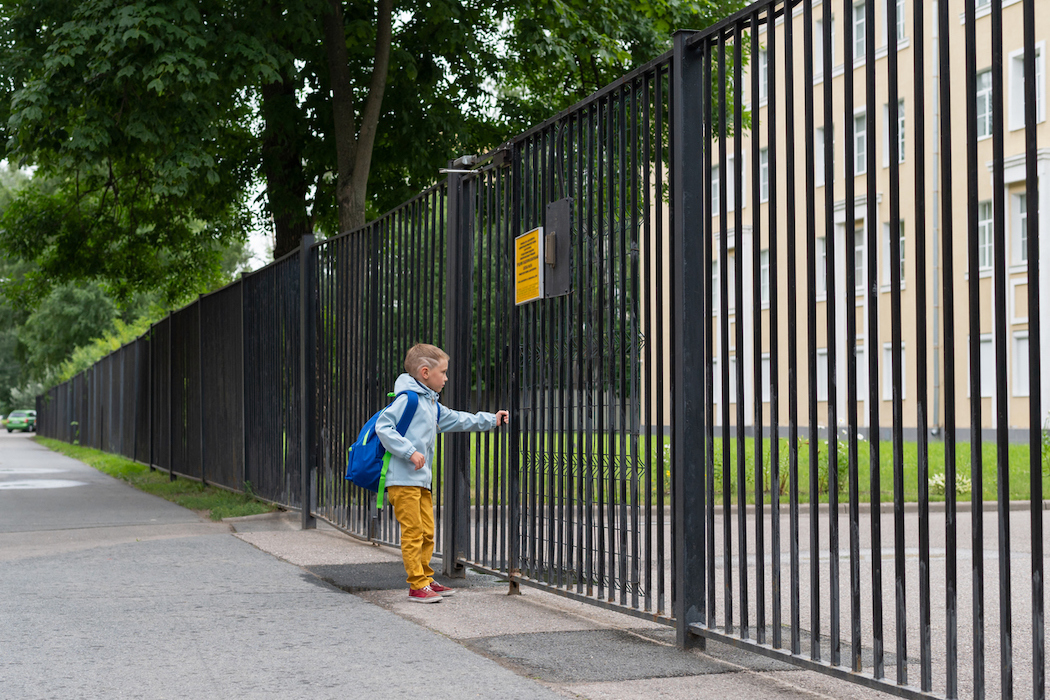 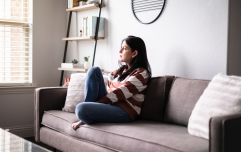 Dr. Keith Gaynor: The impact that lockdown has had on our mental health this year

END_OF_DOCUMENT_TOKEN_TO_BE_REPLACED

While the government have us ready to batten down the hatches again due to the new Omicron variant, experts in countries like South Africa where it was first detected, say that there is no evidence it is more dangerous than other variants.

But with the world on high alert until it can be determined whether or not this new variant is a significant threat it is looking more and more likely that another lockdown is on the cards.


popular
Expert says Cocomelon acts "as a drug" to kids' brains
Whether you’ve got a baby on the way or have an army of your own, the Lidl Big Baby Event is here to help
4 ways to fix hard slime with ingredients you probably already have at home
These magical new bath bombs will reveal your Hogwarts house
Beauty: 4 of the best Anti-Yellow Blonde hair products that I swear by
Irish mum thanks Aldi staff for protecting her autistic child from aggressive man
5 touching alternatives if you're not too keen on christening your baby
You may also like
1 week ago
Katie Price's daughter tests positive for Covid after admitting she wanted to get it
1 week ago
CMO urges parents to seek Covid vaccine advice from "trusted" medical professionals
2 weeks ago
HSE apologises to high-risk children over vaccine error
2 weeks ago
Covid restrictions will not be eased for teachers, Foley confirms
3 weeks ago
CMO Tony Holohan gives update on school re-openings
3 weeks ago
Ireland likely to "overcome" Omicron faster than other waves
Next Page