Opinion: Nothing can prepare you for when your parent gets sick

When you're young your parents seem indestructible. They're the ones who wipe your tears away, who bring you warm 7Up and Calpol when you're poorly, and who hug you when you fall off your rollerskates in the park. They're the ones who are there to make everything better again. They're your first friend, your greatest protector, and the strongest person you know. So when they get sick, it can feel like your entire world has been turned upside down.

A couple of years ago my Mam suffered a severe seizure. I remember finding her in my sister's room, she was grey and fitting and unconscious. The memory of that day is inked in my mind forever. She was rushed to St. James's Hospital and taken to ICU. Doctors put her in an induced coma and I sat down in the A&E waiting and wishing and praying to anyone and anything that would listen. I will never forget the moment we walked into the ICU. It is the most haunting place I've ever been. There's a haunting quietness about it that I don't think I'll ever shake. My Mam has done everything for me. She gave up work, she bought us the best school shoes and always got our hair cut. She bought us beautiful coats in Marks and Spencers and Disney videos. She collected us from school, made dinners every day after school, and stayed up until all hours wrapping our presents from Santa on Christmas Eve. She was the one who fixed things when they went wrong, who cheered us up when we felt low, and who was always there when we needed her. And then the roles reversed. 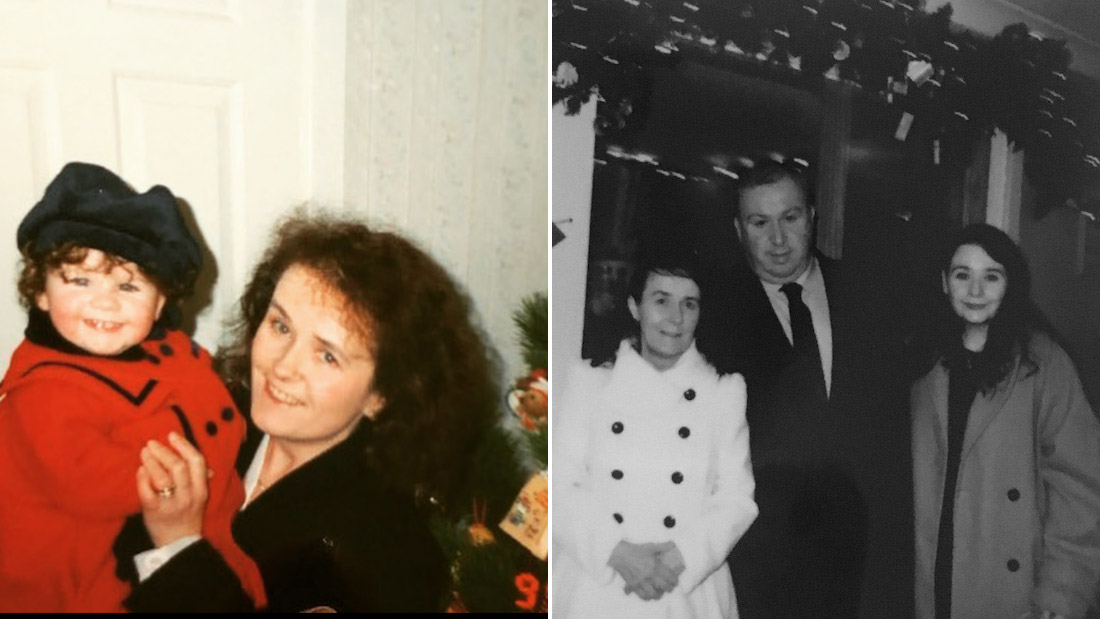 The fear of my Mam having another seizure, she has had multiple ones since the one that resulted in an ICU stay, haunts me. There have often been days when I've been too afraid to leave her at home. The way I view her has completely changed. I worry more, I overthink and fret about her. I worry about lung functions, hospital appointments, seizure medication, and everything in between. She is incredibly lucky and lives a normal life, just with the help of some tablets and devices that keep her body doing what it needs to do. She's cared for by doctors in James's, Beaumont, and the Mater and I've never felt more grateful for a collective group of people in my life. If I had it my way I'd wrap her in cotton wool and protect her forever, but I can't do that either. I may feel like the parent, but she still is, no matter what has happened. Her health may have taken a couple of knocks but she's still my mam, the first friend I ever made, the first person who ever held me and my sisters when we were born. She's still witty and makes the best roast dinner. She still dances, albeit rather badly, to Rod Stewart and never fails to bring a bargain home from the shops, even if she doesn't actually need it. She's still the person who brought us up and cared for us. She just needs us to look out for her a little more. 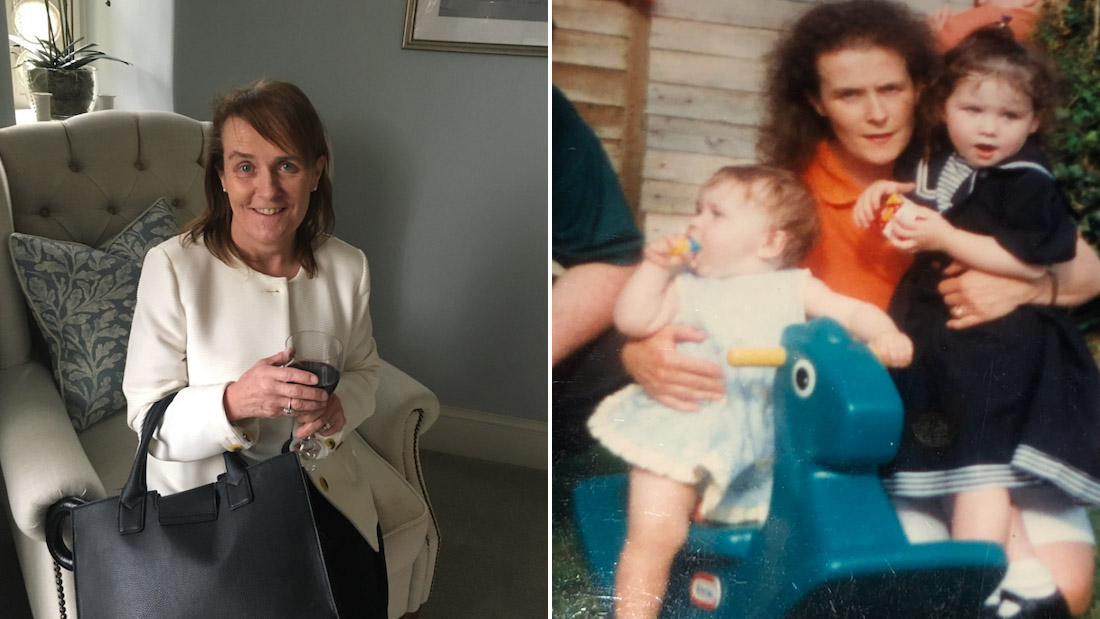 Nothing was as scary as the beginning of the pandemic. My Mam was cocooning and the newspaper was full of overwhelming information about this new virus that could easily take her away from us, but then she got vaccinated and I don't think I can even put into words the relief we all felt. And I'm sure I'm not the only one. Anyone who has a vulnerable or sick parent in their lives knows just how unbearably overwhelming and scary the past 20 months have been. We've spent so much time worrying and fretting and praying things would get better. We watched the news in silence as the death tolls increased and reporters revealed how few ICU beds were left. You couldn't help but wonder- what if my parent needs one? What if there isn't any left? What will happen? These thoughts haunted far too many people on this small island and all across the globe. Having a parent with health woes is hard enough, but add a pandemic into the mix and it just completely knocks you for six. Despite it all, I am grateful I got to spend so much time at home with my Mam. As I write this article I can hear her packing the messages away in the kitchen, listening to Sunshine 106.8 and I don't think I've ever felt so grateful. She's still here and that's more than enough.

Nothing can prepare you for seeing your parent in the hospital. They look so fragile and weak and like all the character that makes them who they are is stripped away. The fear will probably be there forever. I don't think I'll ever not worry about her anymore, but caring for her and looking out for her is the least I could do after she spent 27 years caring for me. It's my turn to look after her now, and I don't think there is any greater honour. You don't realise just how valuable your time with your parents is until it is threatened by health problems and hospital stays. It is the most terrifying and anxiety-inducing experience, but it opens your eyes and makes you realise that you need to make the most of every single second. You'll still fight and bicker and snap at one another when you're both cranky and fed up, but amongst that will be happier days that you'll cherish forever.