In the spirit of the month that is in it I trawled the furthest reaches of Pinterest looking for the BEST WORST kids Halloween costumes ever and inadvertently lifted the lid on one of the most bizarre Halloween trends ever.

1. This little girl wisely chose to hide her identity... 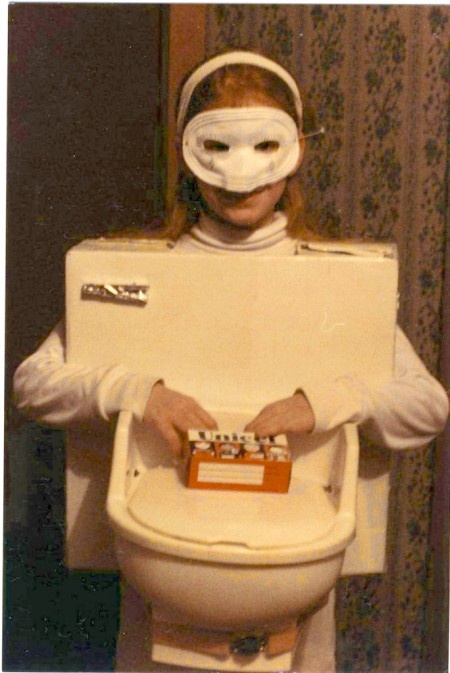 2. At first, this little one poo pooed the idea... 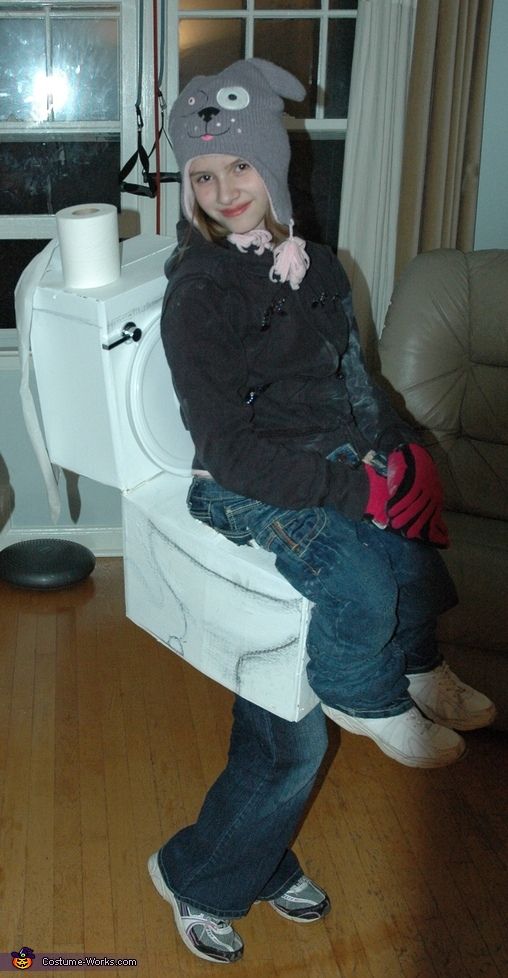 Via Bead and Cord 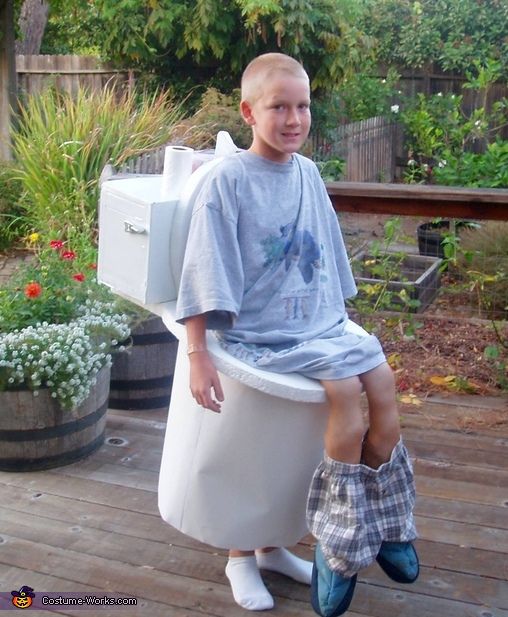 6. We literally have NO idea what this guy's so happy about.... You're dressed as a LOO. 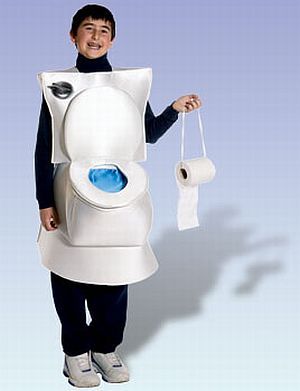 7. That time when you thought you looked so cool but were in fact dressed as a toilet. 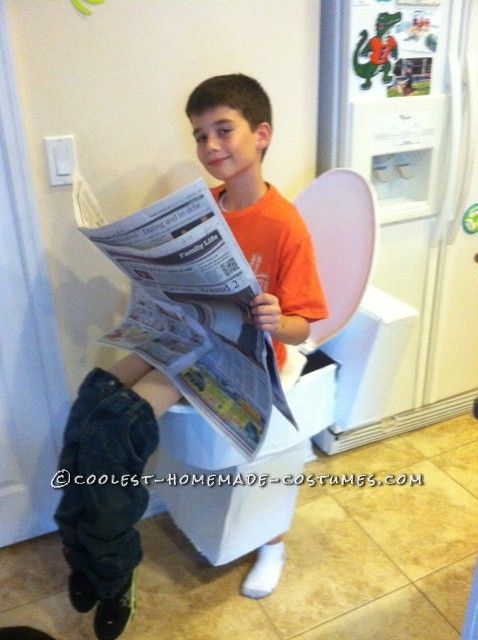 8. Handy, though not very hygienic. 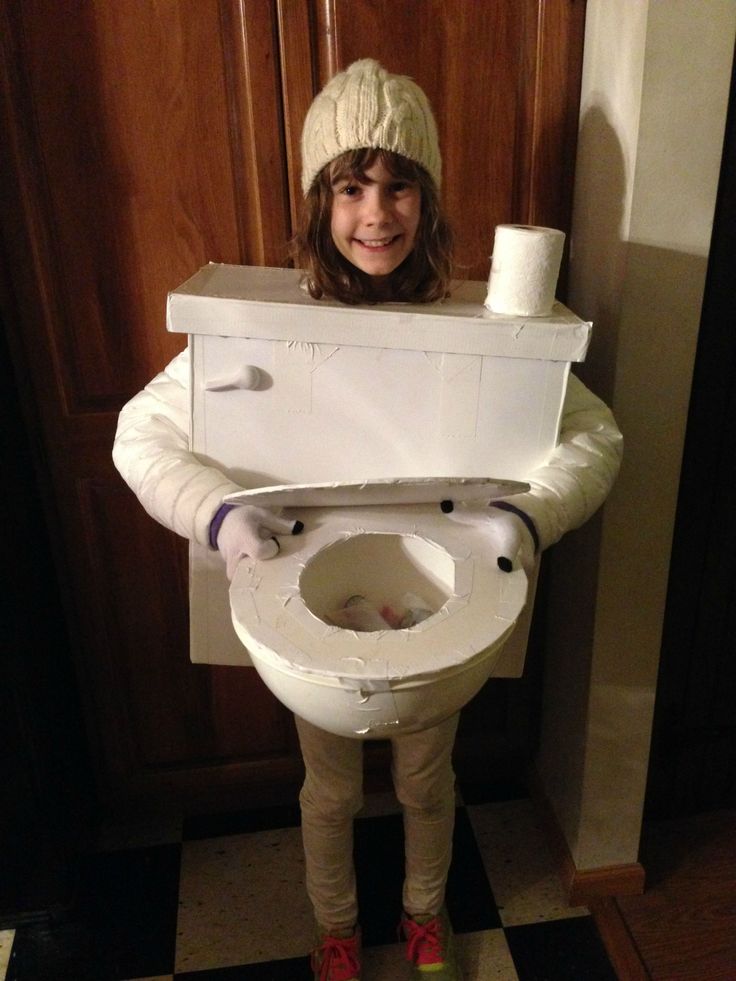 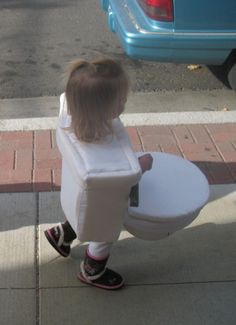 Slightly off topic but we had to give an Honourable Mention to THIS little guy... 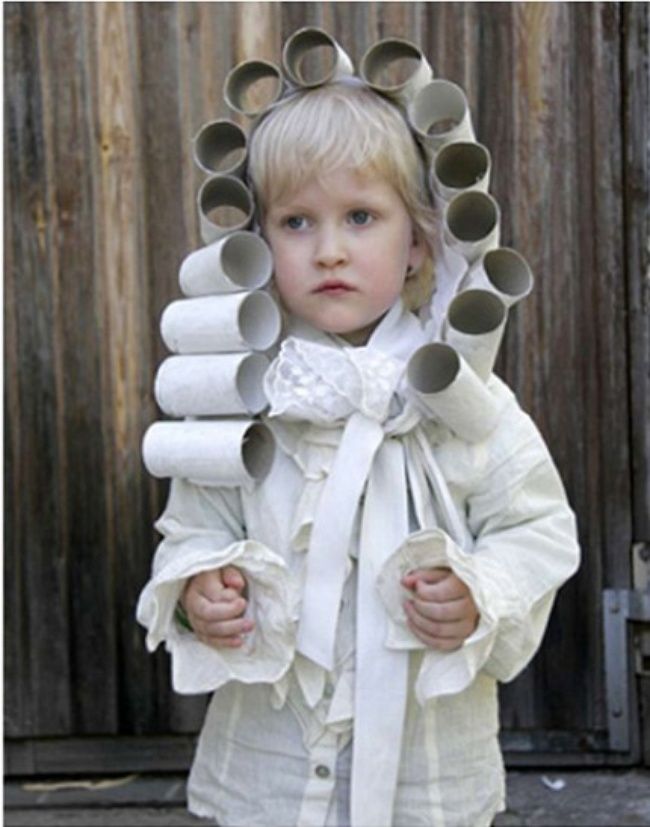 
popular
"You're disgusting": Prince William roars at photographer who was 'stalking' his family
Expert says Cocomelon acts "as a drug" to kids' brains
This is what new parents in Ireland think is the hardest part
6 fun things to do in Dublin on your next family day out
"It's a competition" – one mum rants about teachers' presents and I agree
Mum who helped deliver best friend's baby finds out her husband is the dad
The 'Ice Cream' is being called a 'must-try' sex position - but there's one flaw
You may also like
2 days ago
Should I make my teenage daughter pay me for collecting her from work?
5 days ago
"My parents are useless grandparents" – are today's grandparents too cool to babysit?
6 days ago
Less camps and activities: Here's why you should let your children be bored this summer
1 week ago
Staying connected: 25 easy ways to bond with older kids, tweens and teens
1 week ago
Children are spending more time on screens than ever but are they picking up this addiction from us?
1 week ago
Parents of children with severe sunburn should be fined for neglect, doctor claims
Next Page