This Baby Was Potty Trained From Birth...and Has Never Worn a Nappy

When Cindy Lever was pregnant with her first child, she informed her husband she was planning to use Elimination Communication (EC) with their baby daughter – and avoid nappies altogether.

"I think he thought I had really gone mad," the yoga instructor and freelance journalist told MailOnline Australia.

"But this quickly changed after watching me hold our baby over the sink and asking her to do a wee a couple of times. He leapt into this new parenting challenge and is also now addicted."

Lever thinks using the technique lets her develop a deeper connection with her baby, and explains how EC – or natural infant hygiene – is actually practised by many cultures around the world but has somewhat been lost in the West.

"Babies are no different from adults and naturally don't want to soil themselves. Using a nappy is something they get used to when their cues to go the toilet are not heard or understood." 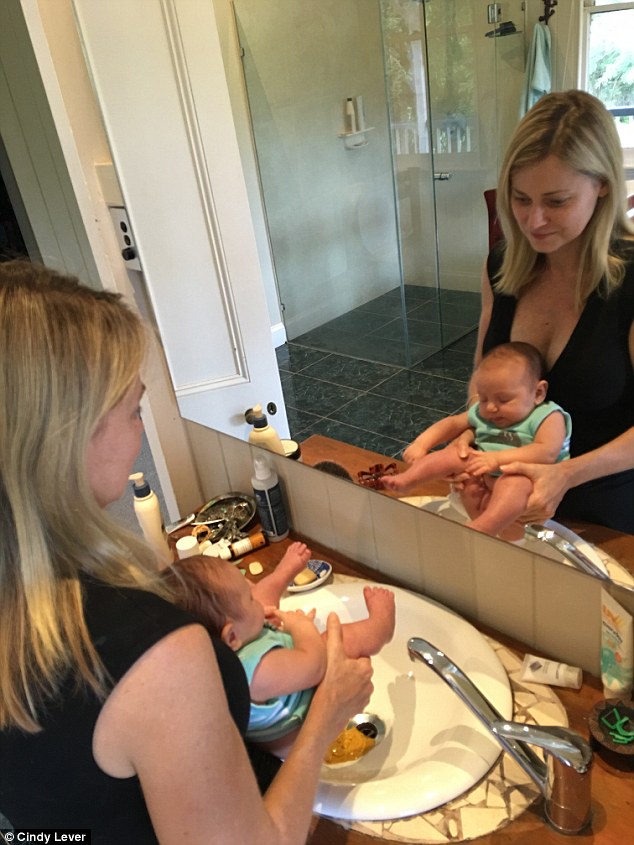 You have to start from birth, though, Lever claims, as the instinct is lost at about six months old if it has been ignored.

"A lot of people think it is too hard or don't believe a baby can communicate it needs to do wee or poo. However, just as they can let us know when they are tired, hungry or when they have wind; if we slow down and tune in it is possible to read their toileting needs too."

The mum-of-one explains how she uses a combination of "common sense, instinct, timing and listening to my baby" to determine when two-week-old Chloe has to go.

"Often if I get it wrong and we have an accident it is because I haven't listened. I will then kick myself for ignoring her vocal and physical cues. These cues can be lots of squirming with vocal cries/grizzling which becomes more desperate the longer I take to respond to her." 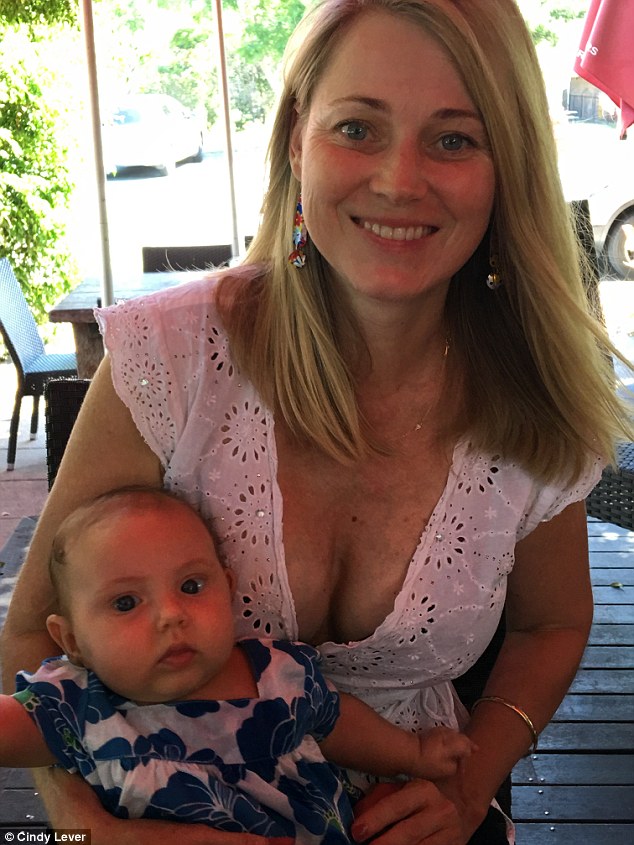 END_OF_DOCUMENT_TOKEN_TO_BE_REPLACED

Eventually, Lever reveals, it will get even easier, as you start to figure out your baby's routine.

"The easiest way to start is to try to taking your baby to the toilet when they wake from a sleep. Most of us have to go to the toilet after we have been asleep and babies are no different. The other good time is shortly after a feed."

The new mum explains how she holds baby Chloe in front of the mirror when she has to go.

"She likes to look at herself and me in the mirror and I can see what she is doing with her face and body to tune in to her cues. I then say 'wee, wee' and make the sound 'psss' so this cues her to go to the toilet. If it's a poo I say 'poo, poo'. Using these cues means that I can communicate with her as she gets older and she will know that it is okay to go to the toilet, rather than just eliminate anywhere."

What do you think, parents? Have you tried the EC technique with any of your children? Or does it sound like too much hassle compared to just putting them in nappies? Let us know in the comments or tweet us at @Herfamilydotie


popular
I tried 'slow parenting' for a year and I'm never going back
Say it isn't so: Workin’ Moms’ to end with Season 7
Musings: Now that it's summer, mums please get into the photos
The bodies of three missing children and woman found in Minnesota lake
Opinion: The obsession with routines and sleep training for babies is weird – and stressful
The most natural thing in the world? You've got to be f***ing kidding me
Expert says Cocomelon acts "as a drug" to kids' brains
You may also like
3 days ago
I tried 'slow parenting' for a year and I'm never going back
3 days ago
This is what new parents in Ireland think is the hardest part
5 days ago
Should I make my teenage daughter pay me for collecting her from work?
6 days ago
"I gave my son a 'safe sex hamper' for his 16th birthday"
6 days ago
New dad called 'demanding' over list of guidelines to visit newborn son
1 week ago
"My parents are useless grandparents" – are today's grandparents too cool to babysit?
Next Page