I have been a mother for 12 years.

I have learned that children who have been silent for a while are usually up to no good, and that food aversions or, indeed, obsessions, can happen overnight and become the bane of your life for the foreseeable future. I now know that toast cut in triangles clearly tastes way different than the square varity, and I  also know now that humans can survive on a lot less sleep than science claims they need. 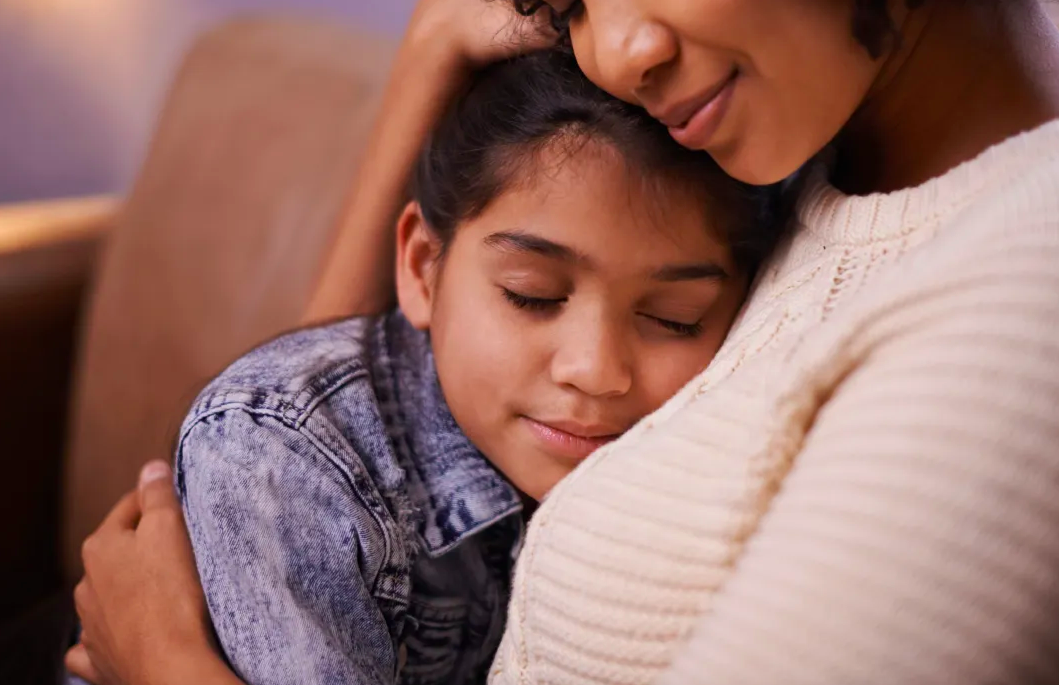 One of the most important things I have learned, so far, though, is a relatively recent one. I was chatting to a friend (who also happens to be a Montessori teacher) a while back, where I was telling her about my 4-year-olds tantrums that sometimes could be very hard to reign in once they had started. As in, if he is angry and/or upset enough in the throes of a tantrum, it's like he checked out, and no amount of me pleading or reasoning or being angry back would help. Heck, it even ended up making it worse most times.

Hugs are the answer

END_OF_DOCUMENT_TOKEN_TO_BE_REPLACED

Another reason, and one that really broke my heart because it's probably so true, is that sometimes when kids feel bad about themselves, they feel like they don’t deserve kindness and respect so they don’t behave in a way that encourages people to give them kindness or respect. 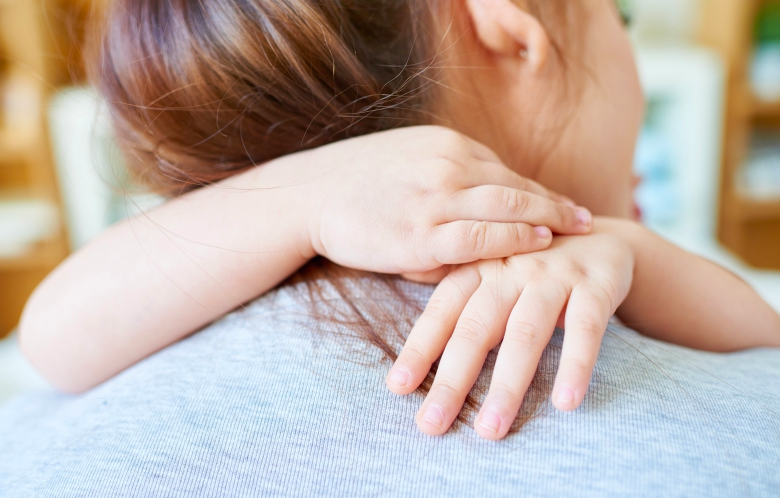 So by meeting their anger with hugs and embraces, I am hoping to instil in my children that while I can dislike a behaviour, I still love them, no matter what. At times we can all do with a reminder of this, I think.

For us, I feel like this approach has massively helped reduce the tantrums and conflict – and make them happen so much less frequently. And also, I love feeling like I have this magic method for ending anger outbursts and tantrums in an instant. And also making sure my kids know how much I love them – even when they are at their worst.

And to be honest, the hugs, sometimes, are as much for me as they are for them – to calm us all down. If my children are hurting, or frustrated, or lashing out and I am just at the end of my rope, I don't know how to fix this, sometimes it is me who needs the connection, reassurance and a hug – and it ends up being exactly what we both need.


popular
Multiple people killed in Denmark shopping mall shooting
I tried 'slow parenting' for a year and I'm never going back
Supermarkets add security tags to baby formula as cost of living crisis deepens
The bodies of three missing children and woman found in Minnesota lake
Musings: Now that it's summer, mums please get into the photos
Expert says Cocomelon acts "as a drug" to kids' brains
Say it isn't so: Workin’ Moms’ to end with Season 7
You may also like
3 days ago
I tried 'slow parenting' for a year and I'm never going back
3 days ago
This is what new parents in Ireland think is the hardest part
5 days ago
Should I make my teenage daughter pay me for collecting her from work?
6 days ago
"I gave my son a 'safe sex hamper' for his 16th birthday"
6 days ago
New dad called 'demanding' over list of guidelines to visit newborn son
1 week ago
"My parents are useless grandparents" – are today's grandparents too cool to babysit?
Next Page