Expert reveals that praising your child is sometimes a bad thing

Hands up whose child is regularly told they're the best boy/girl in the house.

Laura Markham, author of Peaceful Parent, Happy Kids explained to Today's Parent that children who hear these phrases begin to internalise that they should be able to get things right, every time, on the first try.

In fact, phrases like 'you're so smart' and 'you're the best' can set them up for little emotional falls along the way, as Markham explains: "Rather than seeing their brains as muscles that grow stronger with use and their current skill sets as temporary, everything feels fixed." 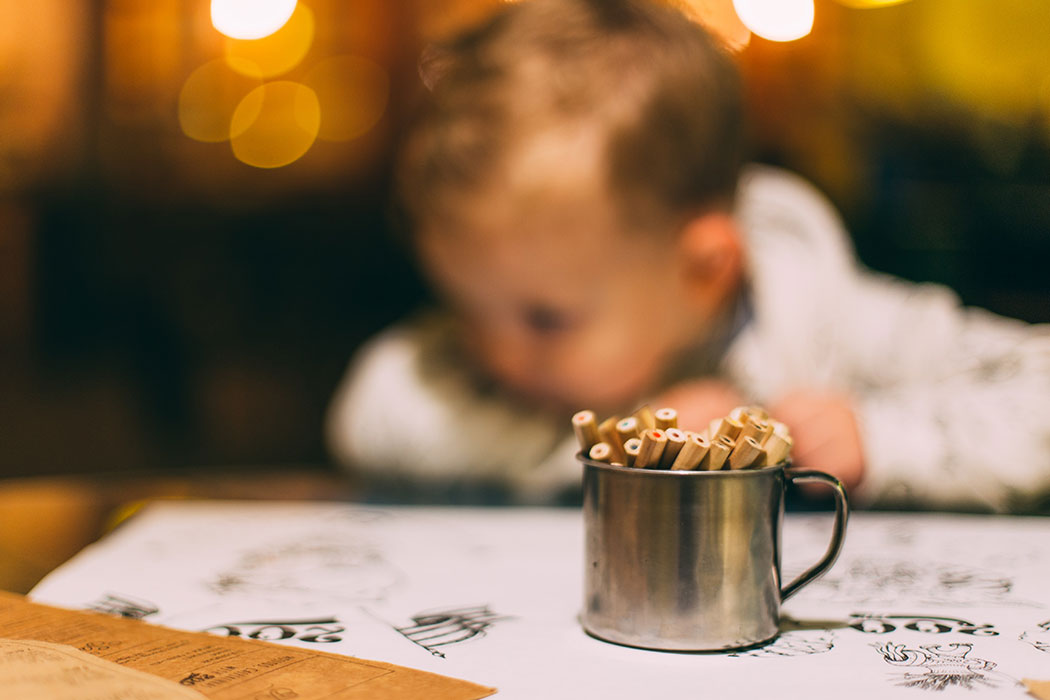 Markham feels so strongoly about this, that she asked her mother-in-law to stop testing her son on the colours and saying, 'You’re so smart', when he got one right. “Sooner or later, she’s going to get to a colour he doesn’t know, and what happens then?” He’ll think, 'I guess I’m not smart after all.'"

Similarly, a dad she knows routinely tells his daughter that she’s the best dancer. “She’s only five—she’s not the best dancer. Despite parents’ best intentions, what children hear is, 'I only love you when...'

"When we feel that conditionality, it really can shape who we become.”

So, what does Markham suggest we stay instead? 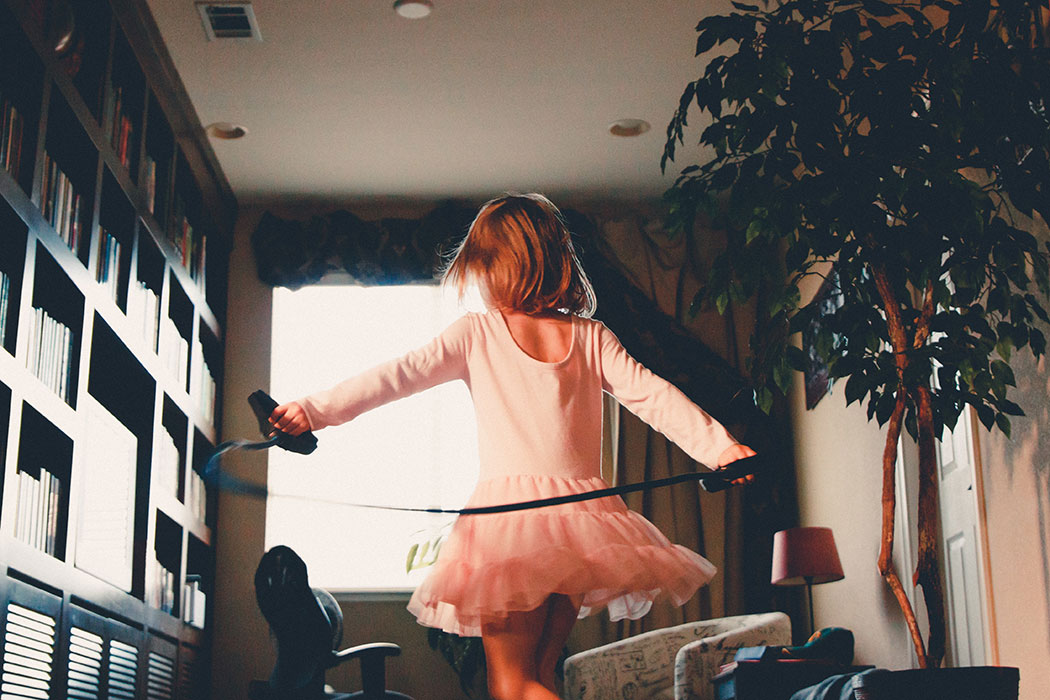 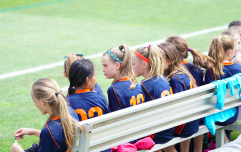 Mum confession: Saying goodbye to another school year is bittersweet for parents

END_OF_DOCUMENT_TOKEN_TO_BE_REPLACED

She advises praising the effort, not just the results, but also, "don’t forget to also speak to your child’s pleasure. Phrases like, 'You are really enjoying dancing these days, aren’t you?' draw children into conversation instead of evaluating them."

She concludes: "The best kind of encouragement is to enjoy what your child is doing. There’s an aspect of building a core sense of self, based on being recognised by others. Only responding to kids with specificity and intentionality does the trick. There are no shortcuts."


popular
Safety expert warns against leaving kids’ bedroom doors ajar at night
As of today, every hospital in Ireland will have the same rules for partners attending maternity services
Newborn needs 13 stitches on her face after being "sliced" during emergency C-section
2-year-old boy hospitalised after swallowing 16 magnets from a toy
Are you a “petty feminist b*tch” if you don’t take your partner’s second name?
These 5 foods could increase your chances of having twins
Why this year’s school report cards should just say ‘you did your best’
You may also like
3 days ago
It's HERE: The HerFamily ULTIMATE Summer 2021 Family Bucket List
3 days ago
Children can sense when mum is stressed out – and it harms them more than you know
5 days ago
Some things definitely 'not' to do if you've been up all night with the baby
6 days ago
Swim season is back – here's everything a drowning investigator wants parents to know about water safety for their kids
6 days ago
Why you should never, EVER swing a child by the arms – this family learned the hard way
1 week ago
A new survey has revealed how much me-time mums get every day. Spoiler: It's not much
Next Page