We can see why this caused so much backlash.

A mum has caused outrage online after she asked if she should give her son away to another family member to suit her new fiance.

The woman says that her fiance refuses to marry her if her five-year-old son continues to live with her. 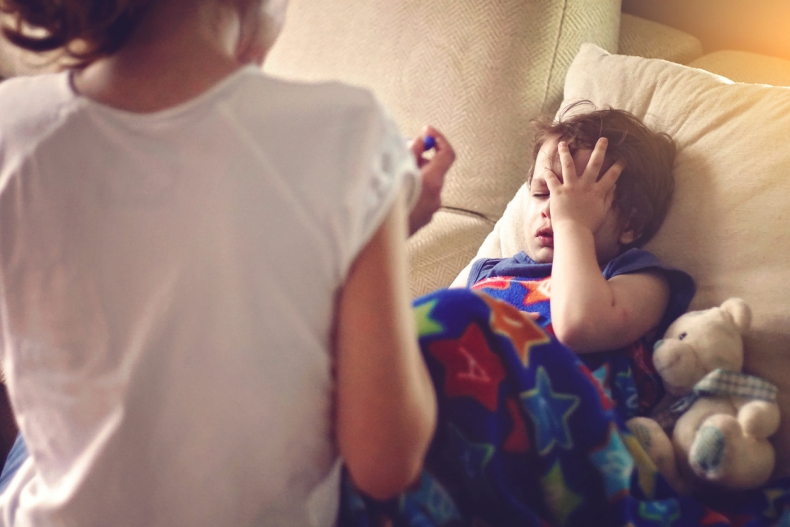 The confused mother wrote to a parenting group called Single Mums Den to put the question to other parents.

"We have been dating for almost two years and he has now proposed to marry me. We have so much fun together, he’s kind, honest and our connection is magical.

But he says he doesn't want my 5 year old son to live with us when we get married. He also doesn't want me to receive child and financial support for the child from the father in the meantime. He says the boy should go to his father.

When he met me, I had broken my relationship with the father of my son because he was unfaithful and made other women pregnant. I've brought up my son alone and the boy literally has no relationship with his father. But the father occasionally sends money or clothes to support the boy but he won't take the child.

I love my son and I wish to continue to bring him up as my own. I also don't have my own mother who I probably could have taken the child to, so my Mother having him isn’t an option.
But he says that the boy makes him uncomfortable as he looks like his father(the father to the boy is well known in our town).

Please advise me. Do I give up this child to one of my aunties who live some distance away or break up the relationship?" 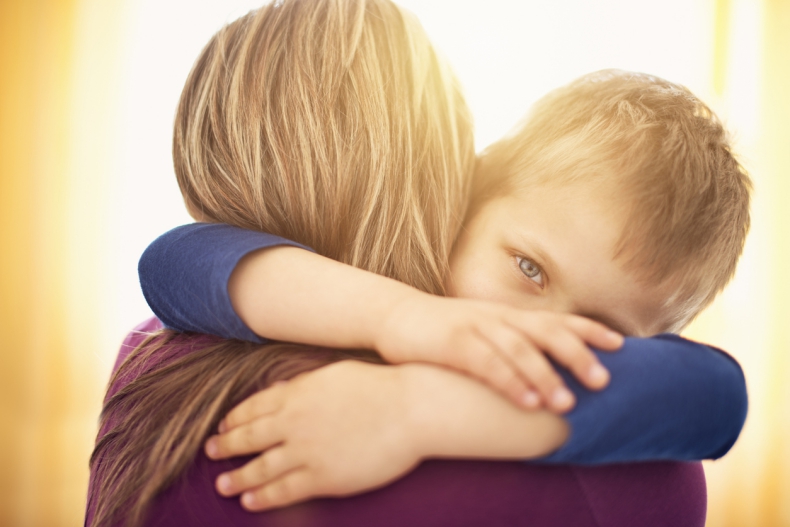 Naturally, other parents using the forum were horrified that she was actually considering giving her child to a distant relative just to please her new partner.

"When you and your partner got together he knew you and your son were a package deal, and if he can’t handle that it’s time to send him on his merry way. How do you as a mother even have the heart to ask this or make a choice the choice is family first always!"

"Sorry but if you are even considering giving up your son for a man, then your son deserves more than you! He is your baby boy the only person in this world you should truly love and protect him!"

Over 35,000 comments were left telling the mum in question to keep her son and ditch the fiance and hopefully, she took this advice on board.

popular
Kelsey speaks out about moving on after Tom Parker's harrowing death
7 Christmas markets and Santa experiences to visit with kids this winter
"Enhanced x-ray technology" being trailled at Dublin Airport could lead to removal of 100ml liquid rule
"I know it's scary": Westlife's Mark Feehily diagnosed with pneumonia
Boy seriously injured after alleged dog attack in Wexford
"I have been shaken": Kim Kardashian addresses Balenciaga's disturbing campaign
These 40 baby names are set to trend in 2023
You may also like
1 month ago
'Don't do it if you are a parent' – paediatrician warns against viral organising hack
1 month ago
Should older kids have to babysit younger siblings? One mum weighs in
2 months ago
TV presenter praises royal children – and claims most parents today are raising 'spoiled brats'
2 months ago
"Home alone" – hilarious Prince Louis memes are taking over the internet
2 months ago
Waitress admits to watering down kids' sugary drinks without telling parents
2 months ago
Dad's trick for getting his son to take medicine causes major parenting debate
Next Page