"I find myself devastated..."

One mum-in-law has gone above and beyond to try and make sure that she is in the delivery room when her first grandchild is born.

And it hasn't gone down too well with just about everyone.

The woman explained that her son and his wife were expecting their first child together, which they were due to welcome in a month. 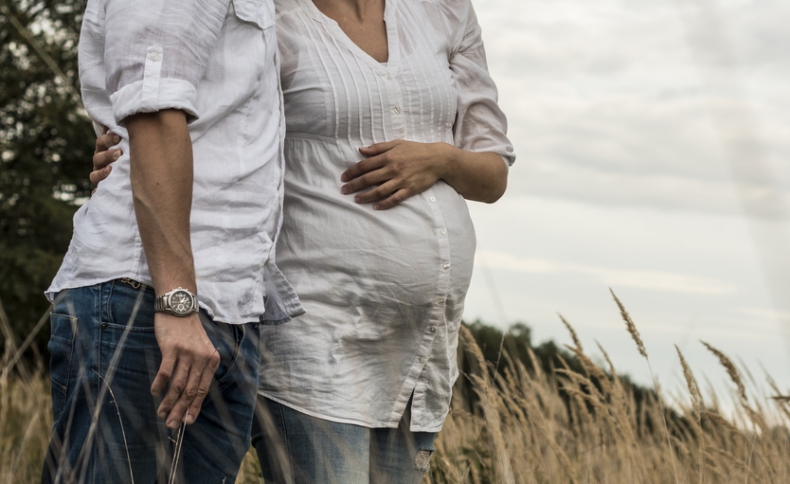 And when her son's wife revealed who she wanted in the delivery room with her, the original poster was heartbroken not to be on the list.

"My son, Steven, and daughter-in-law, Julia, are expecting their first child and our first grandchild next month. 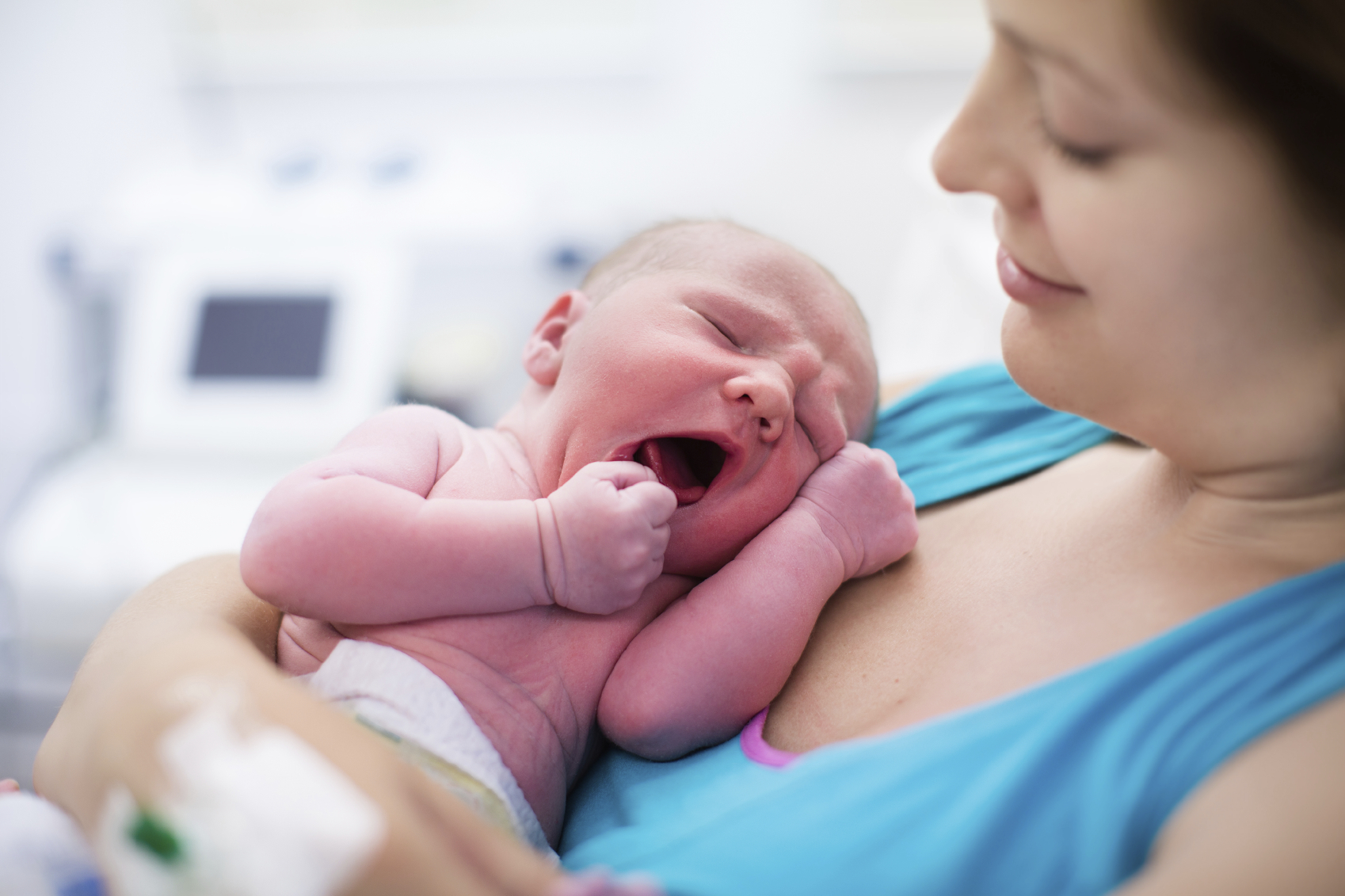 But the soon-to-be grandma wasn't ready to give up just yet, and took it a step further by calling 'Julia's' parents for help.

Which, unsurprisingly, didn't go over too well.

"I called Julia's parents and asked them to please reason with their daughter, but they brusquely and rather rudely got off the phone.

"I’ve felt nothing but heartache since learning I would be banned from the delivery room.

"Steven told me I could wait outside and I would be let in after Julia and the baby are cleaned up and 'presentable'.

"Meanwhile, Julia’s mother will be able to witness our grandchild coming into the world. It is so unfair."

"I’ve always been close to my son, but I no longer feel valued.

"I cannot bring myself to speak to Julia. I’m being treated like a second-class grandmother even though I’ve never been anything but supportive and helpful.

"How can I get them to see how unfair and cruel their decision is?"

The agony aunt urged the woman to "let it go", reminding her: "this is not about you". 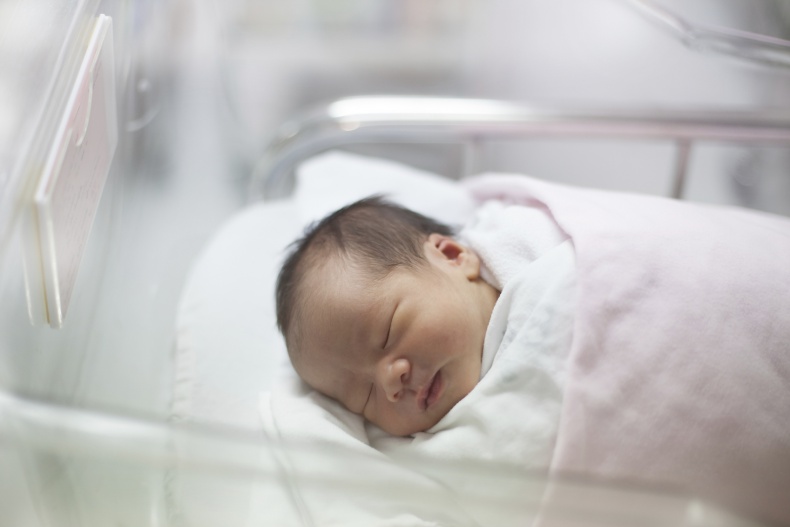 "You can’t! You shouldn’t! You are entirely in the wrong!

"I say this in the hopes that, after the initial flush of indignation fades, you will be braced and supported by the realization that you have been acting badly and that you need to change.

"It’s difficult to admit when one’s been wrong, but there’s nothing quite so clarifying as figuring out how to do better."


popular
Woman's suitcase and bank cards stolen as she gives birth in Dublin hospital
Antigen tests sold in Dunnes and Lidl recalled over false positives
Gardaí concerned for welfare of missing 14-year-old Dublin girl
Here are the Covid restrictions that may be lifted as early as next week
Teen who pushed girl under Dart to face trial in adult court
5 family members, including parents, sentenced over sexual abuse of children
€1,000 bonus will be given to healthcare staff who worked in Covid exposed environments
You may also like
3 days ago
My kids have used the iPad just twice in the last year – and here's why I'm so strict about it
4 days ago
Not every parent will agree with this mum's stomach bug hack
6 days ago
Mum hit with backlash after giving her toddler a cup of tea
1 week ago
"I sit in her bedroom when she’s not with me" – the raw truth about co-parenting
1 week ago
Parents are loving this simple technique to help feel more connected to their kids
1 week ago
How to get your child to behave - without time-outs, shouting or bribery
Next Page