The term baby brain might be more commonly associated with new mothers.

But scientists discovered that fatherhood triggers a major change in brain chemistry in men too.

According to the study, published in the journal Social Neuroscience, the child-rearing fathers experienced a growth in grey matter in the striatum, amygdala, and hypothalamus. 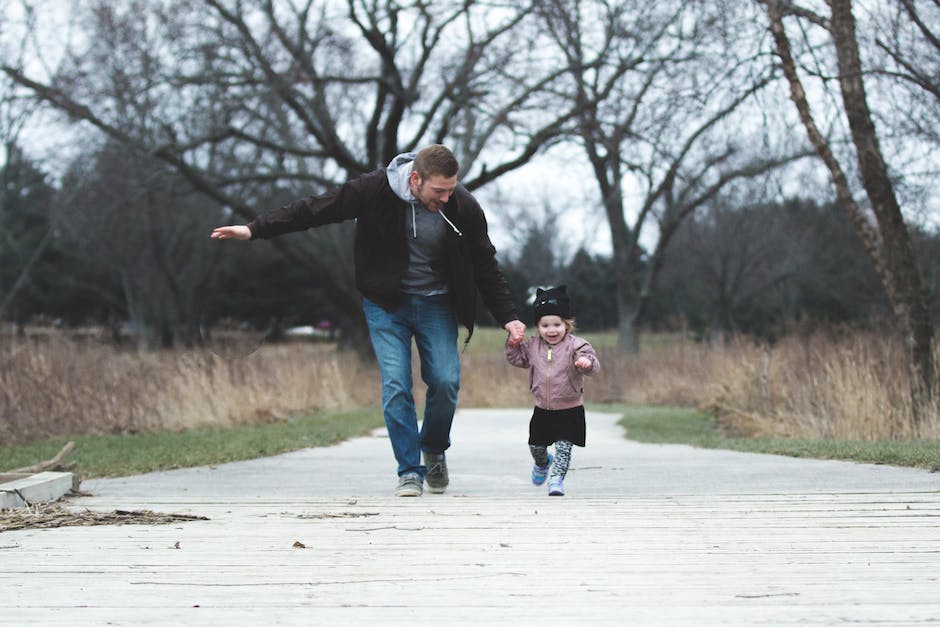 The boost in grey matter made the new dads more emotionally responsive and better at multitasking. Interestingly, the new fathers also experienced a deterioration in their memory.

END_OF_DOCUMENT_TOKEN_TO_BE_REPLACED

According to the notes: "These early father-infant interactions and emotional bonding become the basis of the father-infant attachment, which has a long-lasting impact on cognitive functions and social attachment for offspring.”

The study was led by Ruth Feldman at Bar-Ilan University in Israel, who also headed the first-ever study into brain patterns in gay fathers last year. The earlier study showed that the brains of gay dads change to become more ‘maternal’ when they become the primary caregiver to a small child.

popular
"My heart sank": Tubridy hit with backlash over Toy Show remark
Parents told to stop buying selection boxes for kids- here's why
Molly Mae Hague disappointed after "huge fail" during baby scan
"Losing a baby is the ultimate loss, but to watch on over a video call is soul destroying"
Third child dies from scarlet fever in UK- here are the symptoms to look out for
Miriam O'Callaghan on the heartache of losing her sister at 33
Having an Elf on the Shelf can actually be bad for your kids
You may also like
1 month ago
I kicked my daughter's friend out of her birthday party- was I wrong?
1 month ago
I think it's safe to say we'll all be holding our children a little tighter tonight
1 month ago
How to potty train your toddler in three days, according to the experts
1 month ago
Kelly Clarkson admitted she spanks her children if they misbehave
1 month ago
Hilary Swank, 48, reveals she is pregnant with twins
2 months ago
How to talk to kids about disabilities – and why you should
Next Page