One scene from a recent episode of Coronation Street appears to have upset a lot of viewers.

Last month, we saw Steve and Leanne get together briefly but one very random thing they did was what caused the controversy.

In one scene, the couple were shown attempting to get baby Olly to sleep using the self-soothe method.

Also known as 'controlled crying', parents using the the technique resist the urge to comfort a crying baby at night, training the infant to get itself to sleep. 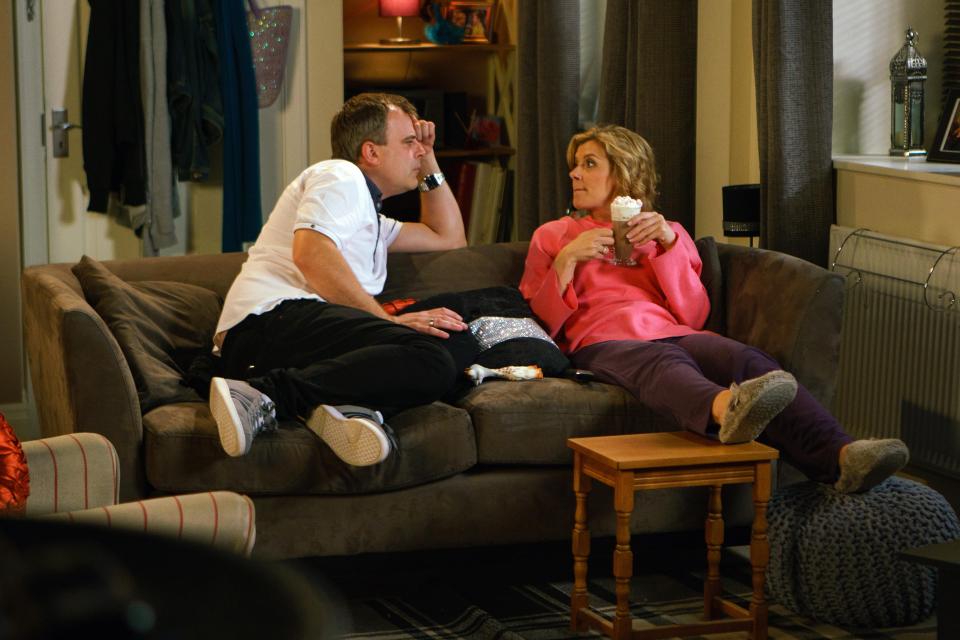 It's a divisive method that many parents differ on and the sound of Olly crying from upstairs was enough to anger a lot of people.

UK broadcast regulator Ofcom received 132 complaints from viewers, but in a statement it said it would no be investigating the soap further.

"We considered complaints that this episode promoted 'controlled crying', a parenting method which attracts strong views," Ofcom said in a statement via The Daily Express.

"We found the plot centred around the relationship between two characters, and did not promote a view on whether controlled crying is appropriate or effective."